Palit is preparing two models for the launch of NVIDIA’s next GeForce RTX 30 graphics card. The RTX 3060 Ti is a new GA104-based model featuring 4864 CUDA cores and 8GB GDDR6 memory. It’s a cut-down version of the RTX 3070 series, and in most cases, it will feature the same cooling solution.

Palit has not yet launched the Dual series for the GeForce RTX 30 SKUs. The RTX 3060 Ti Dual OC is the first card in this generation that will focus on budget-oriented gamers. The card features a very short PCB, which ends exactly in the middle of the cooler’s length. This model features a single 8-pin power connector and dual-fan cooler. It also offers a standard display output configuration of triple-DisplayPort and a single HDMI output. 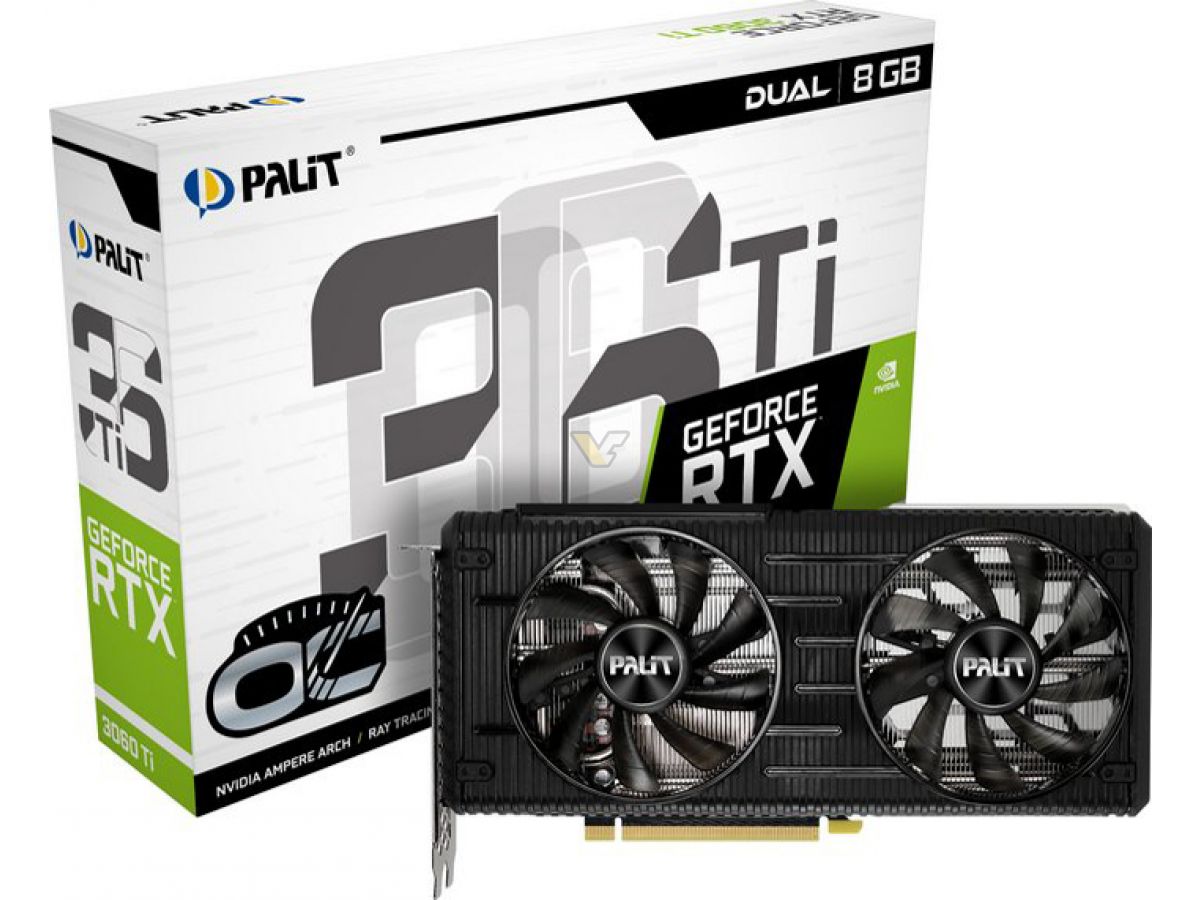 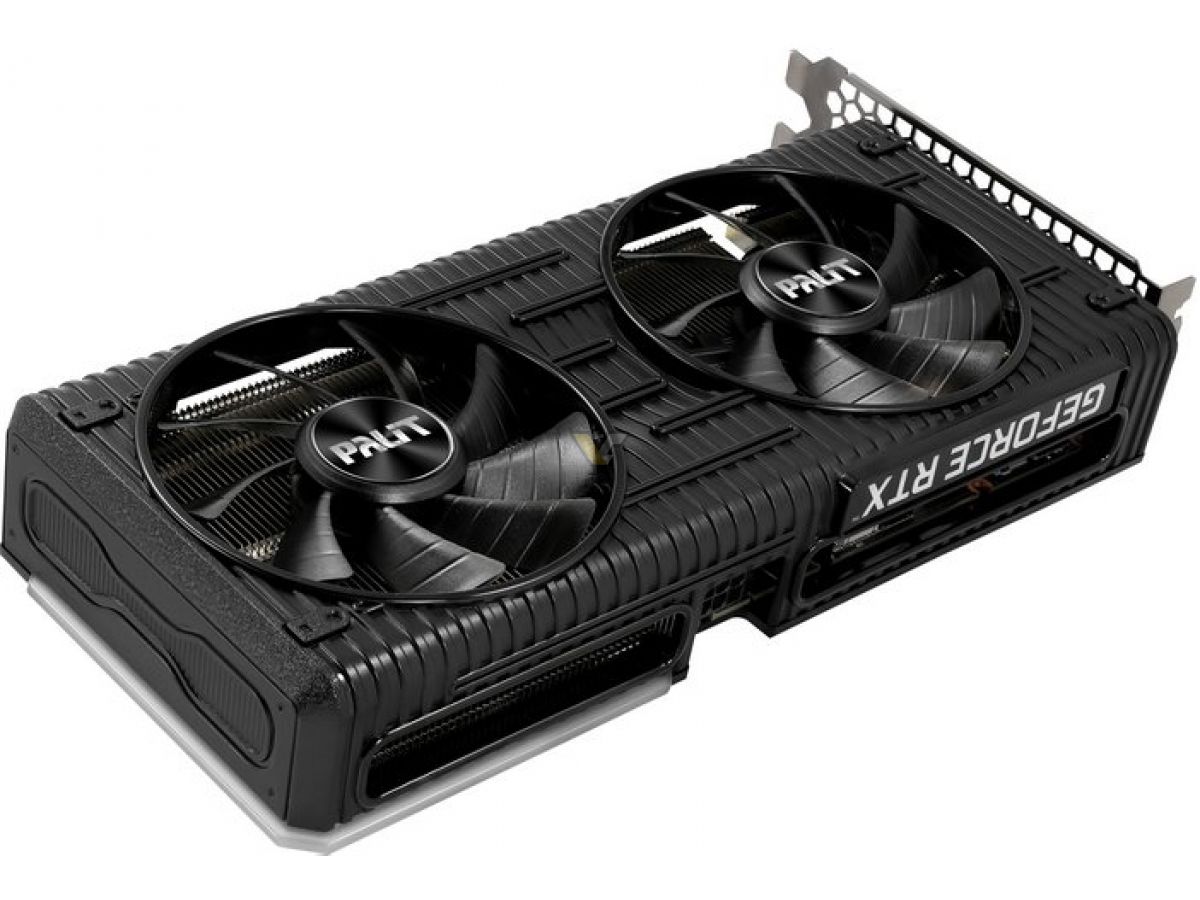 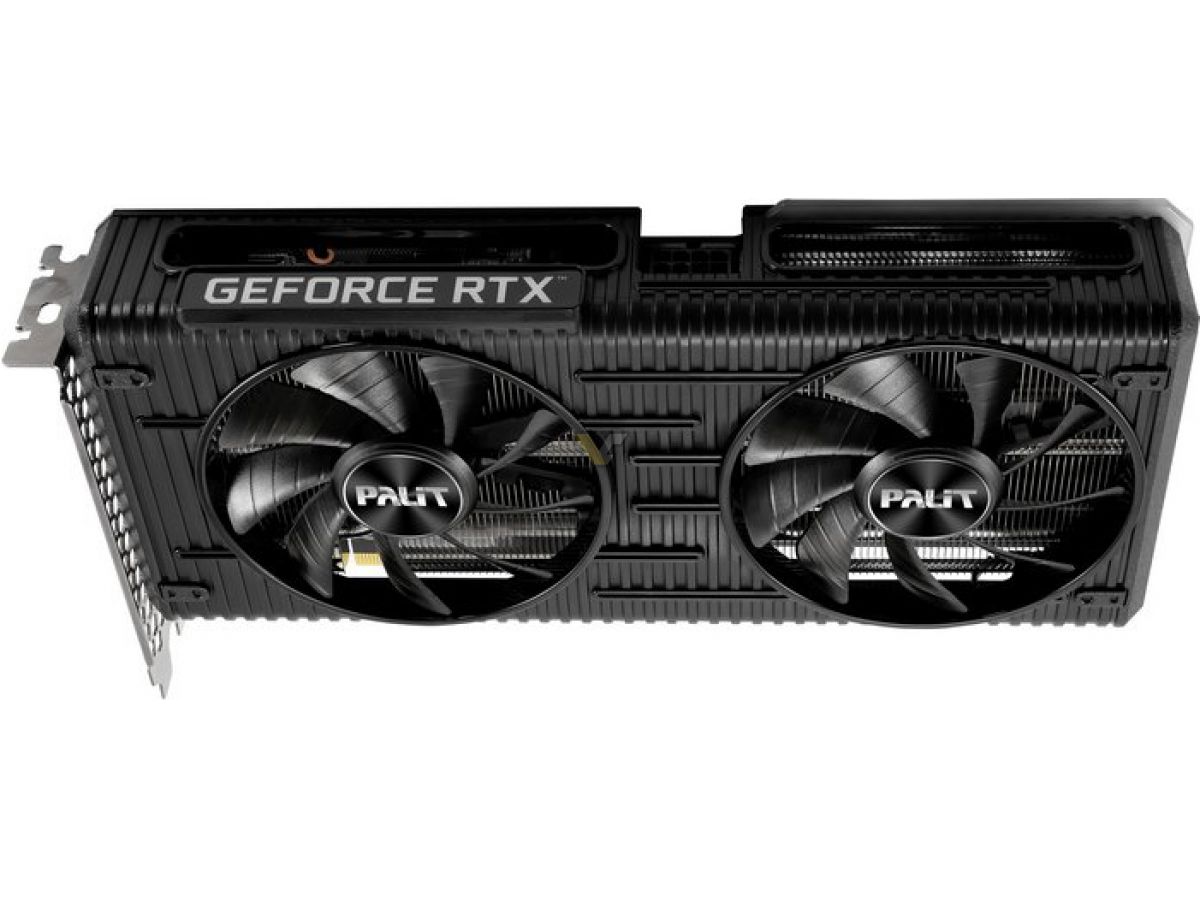 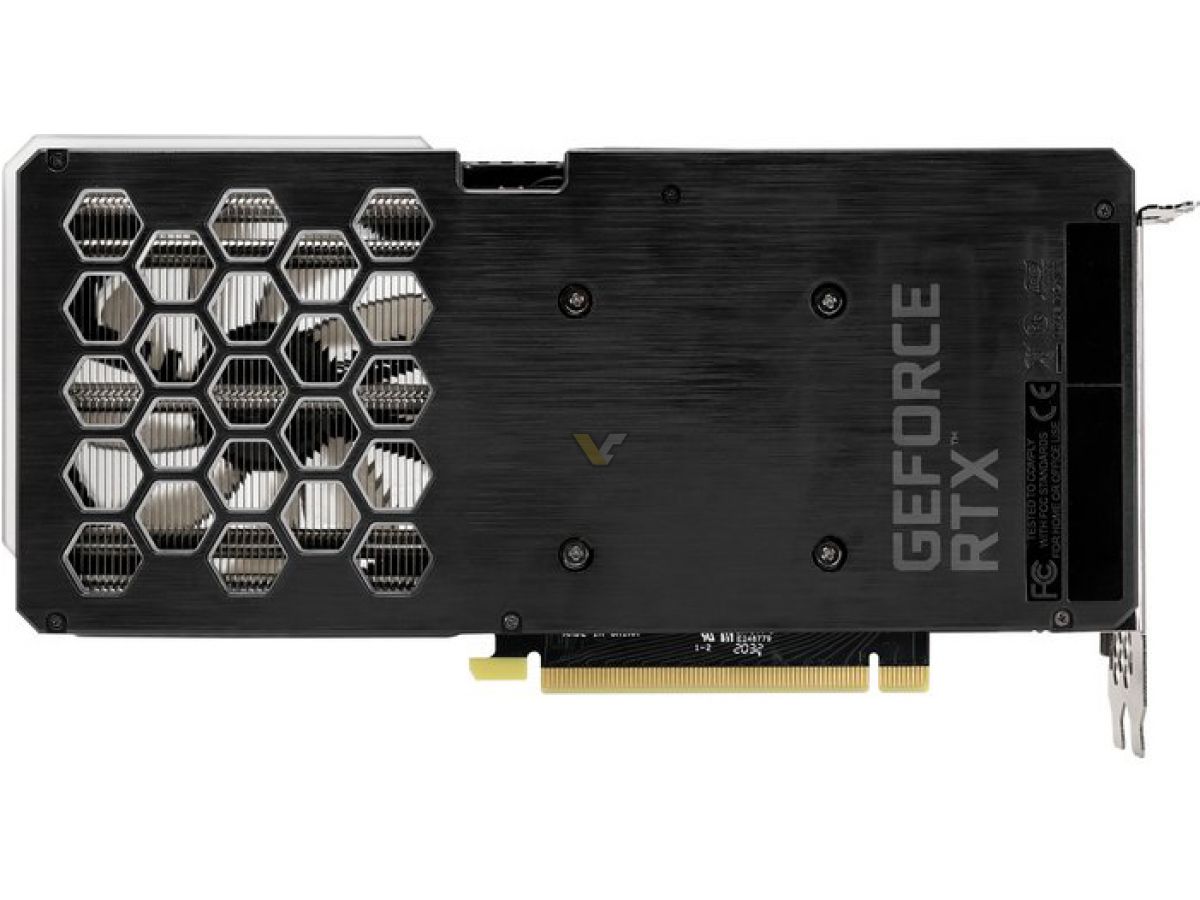 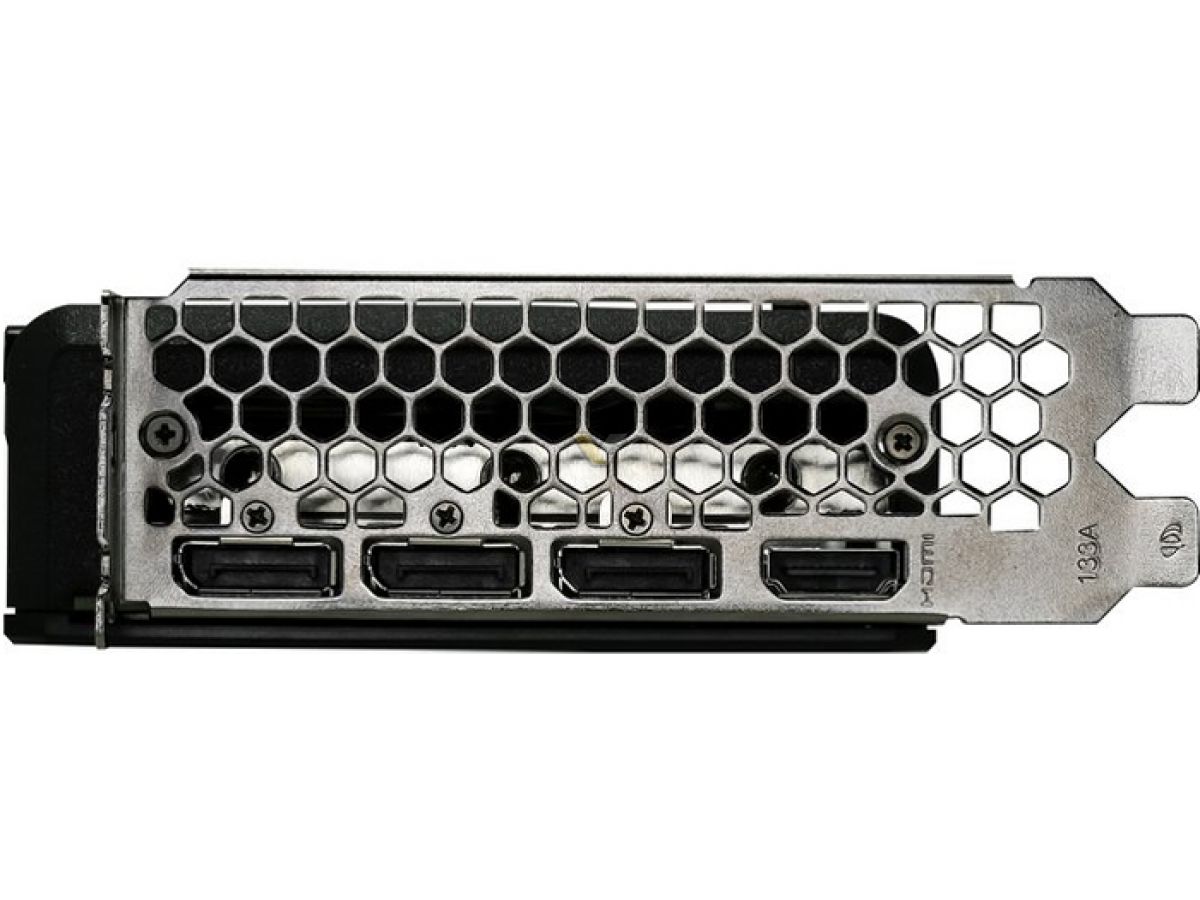 The RTX 3060 TI GamingPro OC, on the other hand, is aiming at higher budgets. With its triple-fan and 2.5-slot cooling, we are expecting better cooling and overclocking potential out of the box. What is interesting is that this model also comes with a dual 8-pin power connector, which is surely more than enough for the 200W GPU.

It’s worth noting that no photos of the backplate are available, which may suggest that Palit is (hopefully) changing the design. I said hopefully because the RTX 3070 GamingPro backplate is … brown.

The site that leaked those photos has not provided the specifications of these cards yet. NVIDIA RTX 3060 Ti launches on December 2nd. 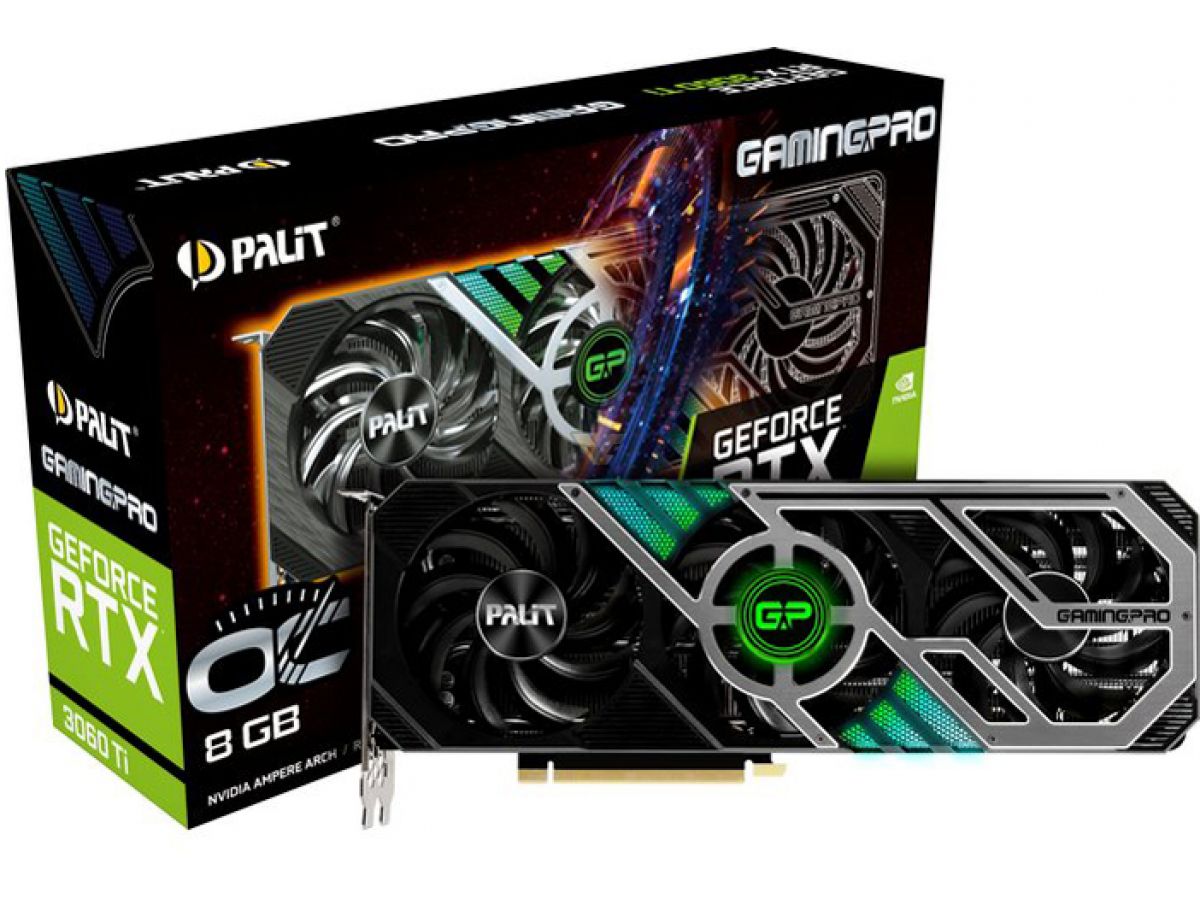 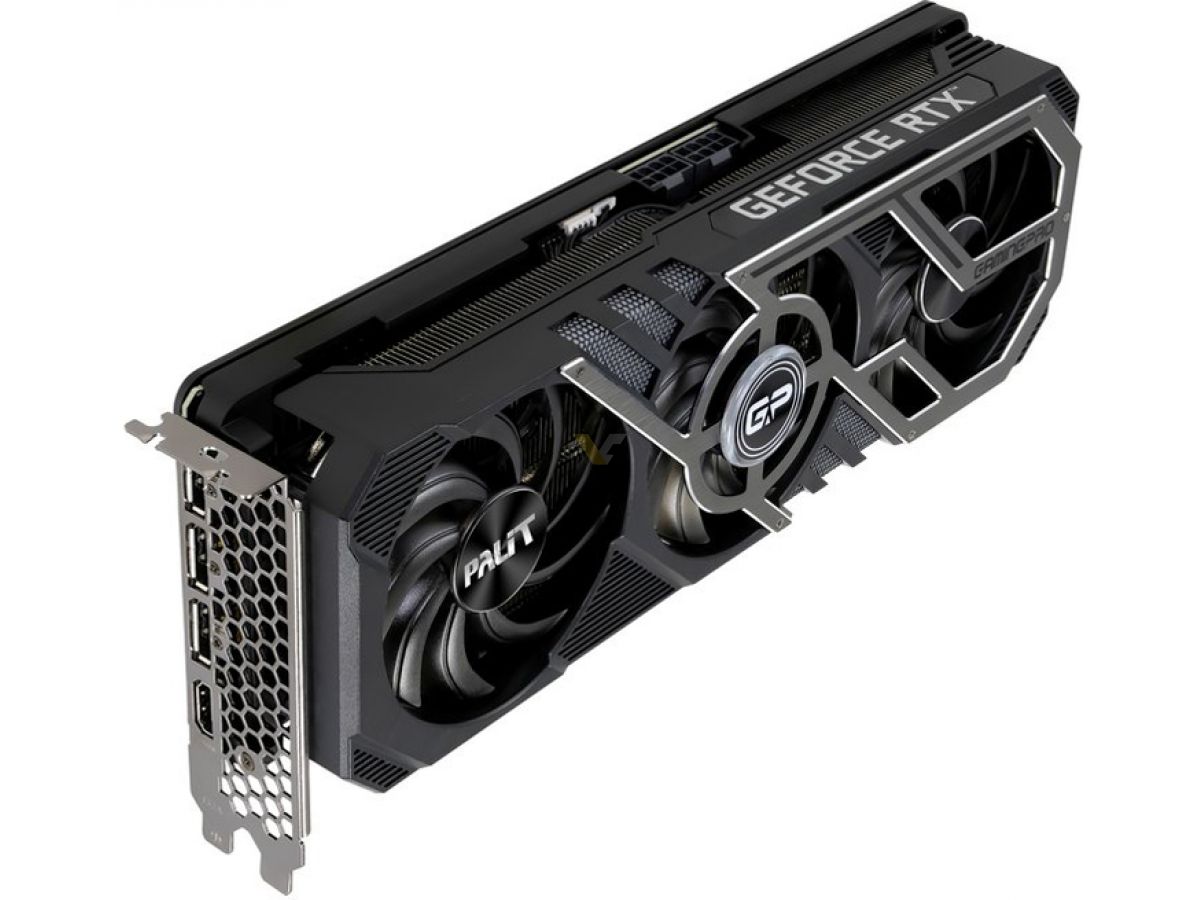 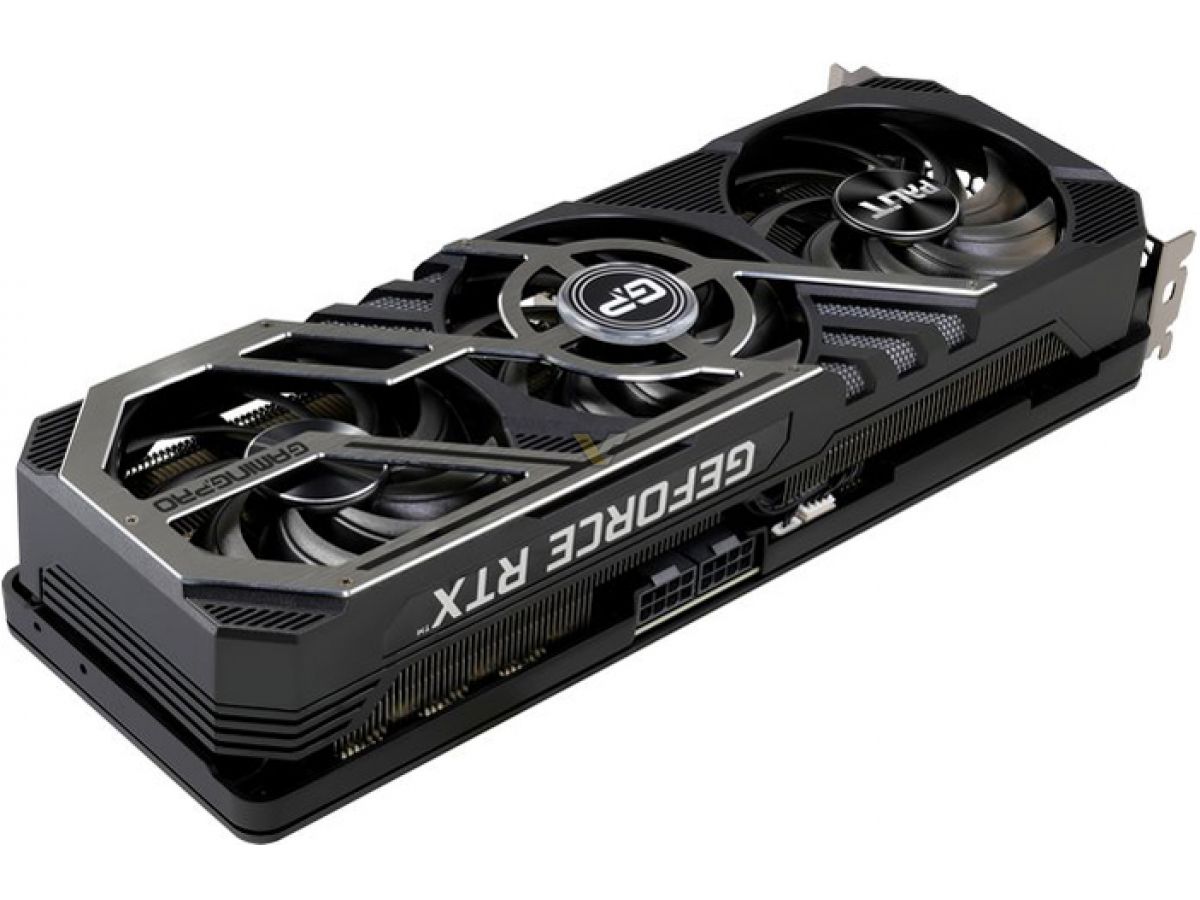 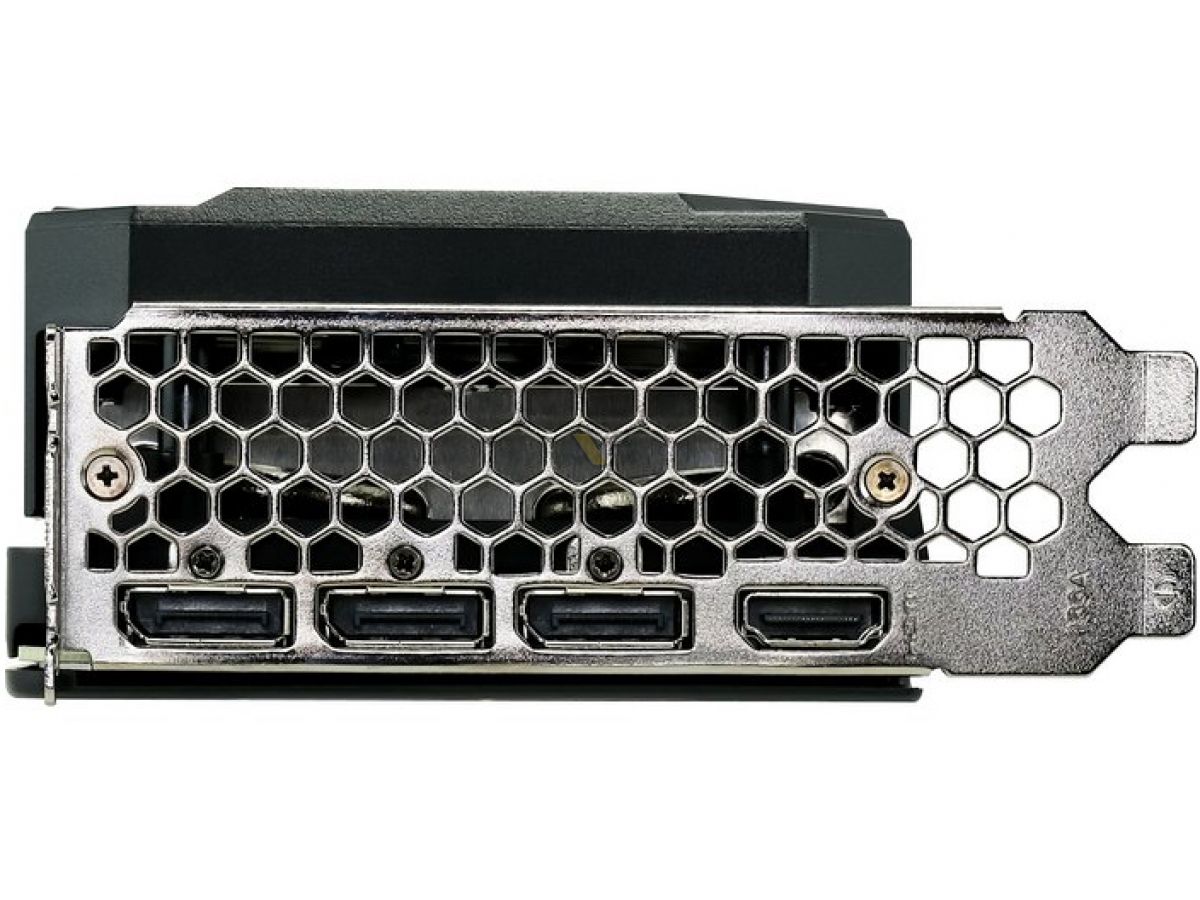 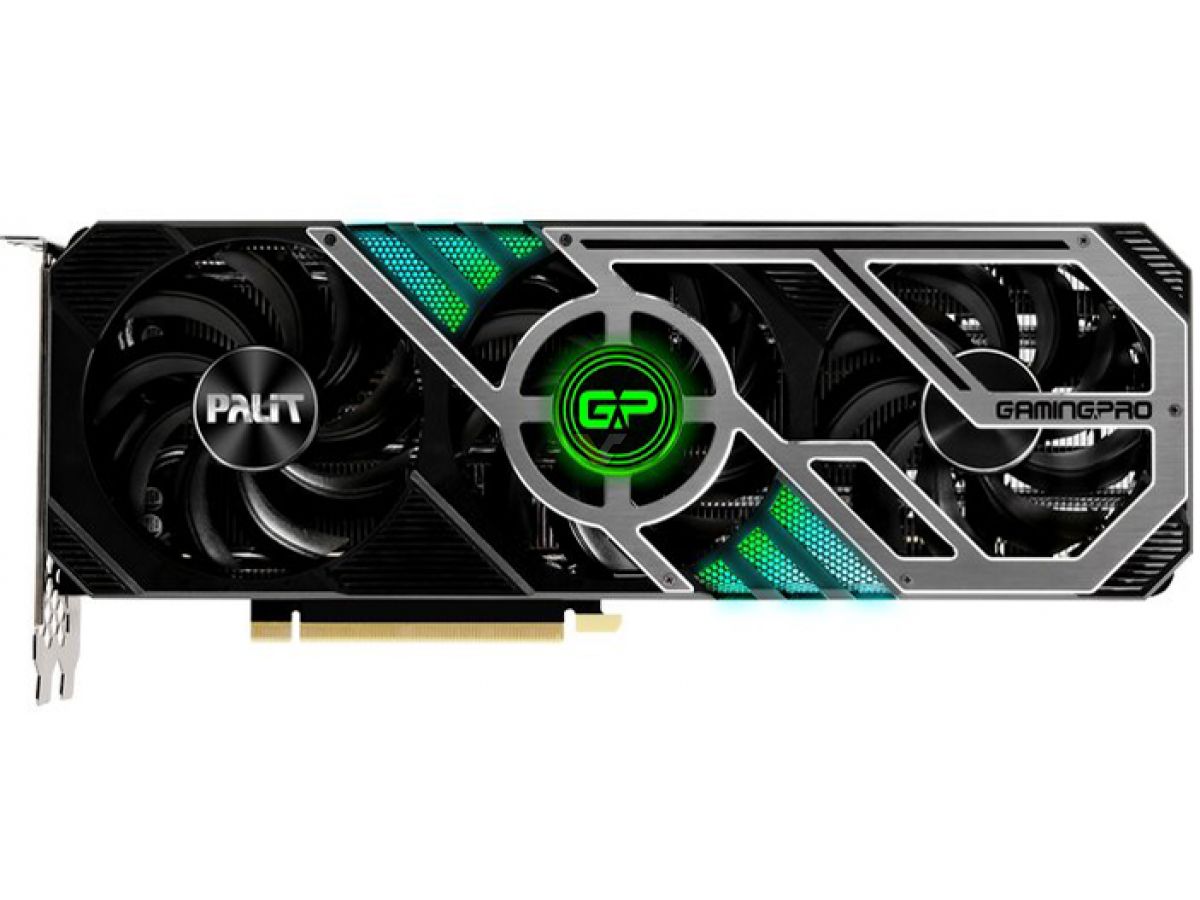