Packaging of ASUS STRIX X470-F motherboard has been leaked

We have a confirmation of a previous leak. The X470 motherboard we saw earlier was indeed the X470-F STRIX, a motherboard from ASUS for gaming enthusiasts.

This motherboard represents upper mid-range segment. It received some cosmetic changes from X370-F STRIX design. The most distinctive change was applied to southbridge heatsink, which now also covers the area above primary PCIe x16 slot, this is likely where an M.2 device will go. This means that X470-F has two M.2 slots rather than one (like X370-F). Three PCIe x16 slots can also be seen, but only two are reinforced. The power section is also modified to provide better stability during overclocking.

There is no information about the price, but these motherboards are already shipping to retailers and should be available at launch (April 19th). 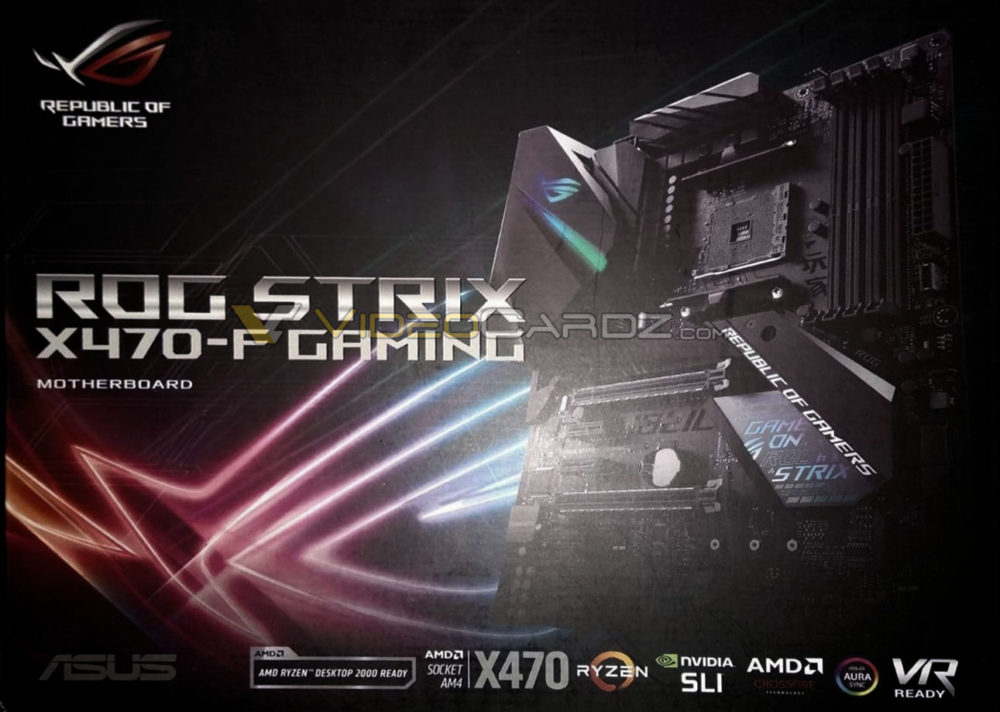 The picture we shared earlier: 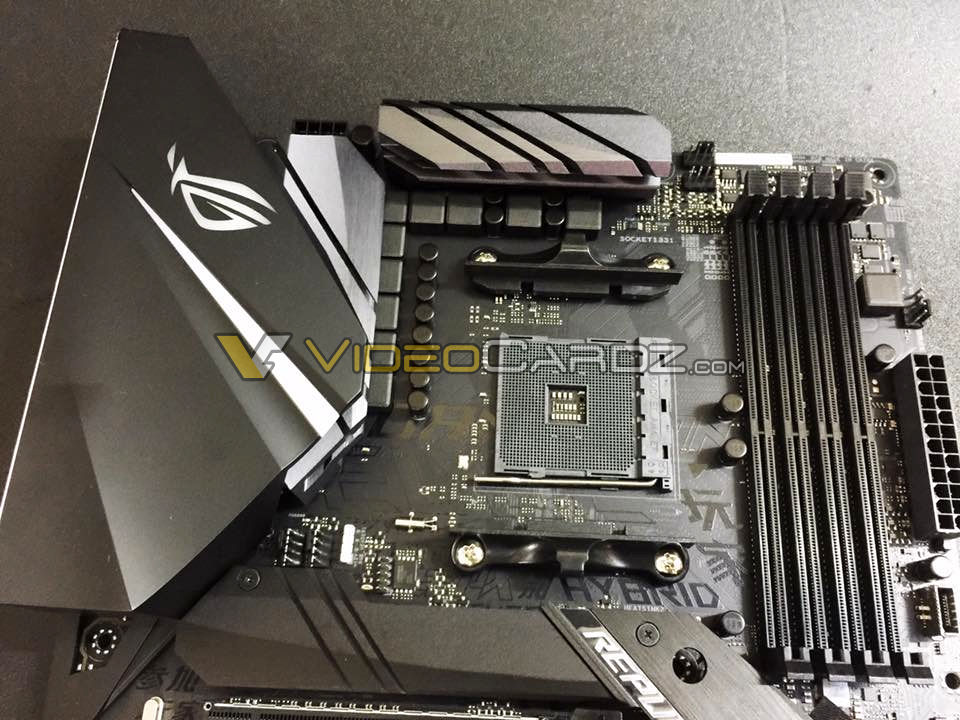