Intel Alder Lake in a tablet

OneNetbook T1 is a 3-in-1 device, which can operate as a tablet, laptop or as a Creative Productivity Tool (so like a graphic tablet). 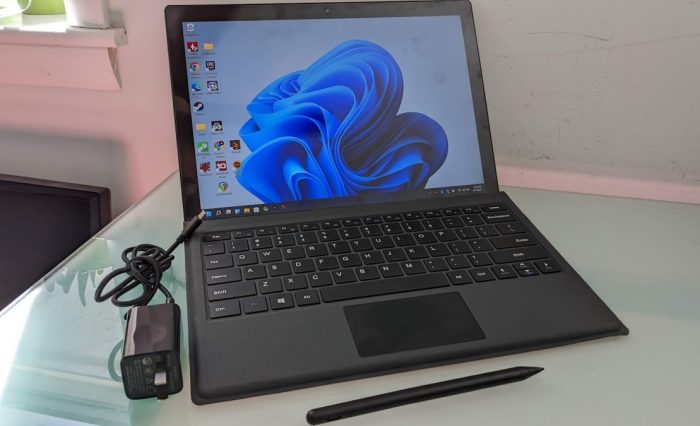 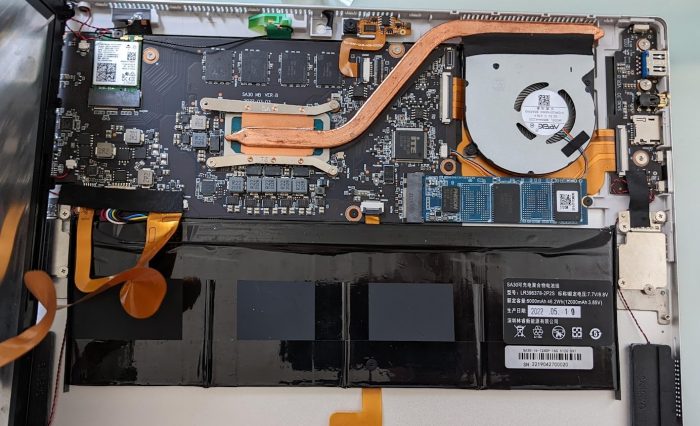 This product is among the first to feature Intel Alder Lake CPU, available in three configurations: Pentium 8505, Core i5-1240P or Core i7-1260P. The most powerful SKU is 12-core (4 Performance + 8 Efficient), while the Pentium model is just 5-core config (1 Performance and 4 Efficient).

Depending on the CPU, it will offer up to 96 Execution Units of Iris Xe graphics, other options include 80EU and 48EU. The Xe-LP architecture is not designed for gaming, however it should work just fine for some older titles or as a cloud gaming device.

Integrated graphics will feed the signal to the 13-inch (15:10 aspect ratio) IPS display with 100% sRGB color gamut coverage and 2160×1440 resolution (198 PPI). As mentioned above, it’s a tablet for creators, therefore 4096 pressure level stylus is supported with 21 ms latency.

The tablet supports NVMe PCIe Gen4 drive up to 2TB. The company estimates maximum read and write speeds at 2 GB/s and 1.7 GB/s respectively. With up to 16GB of LPDDR5-5200 memory it should perform well in daily tasks. 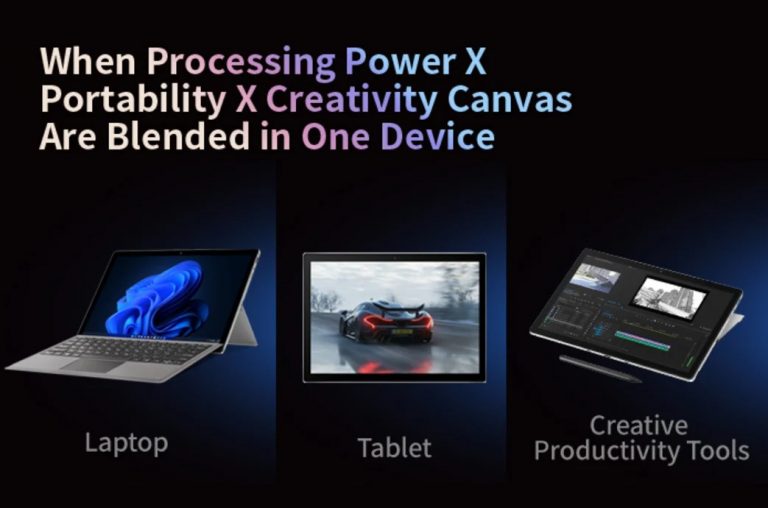 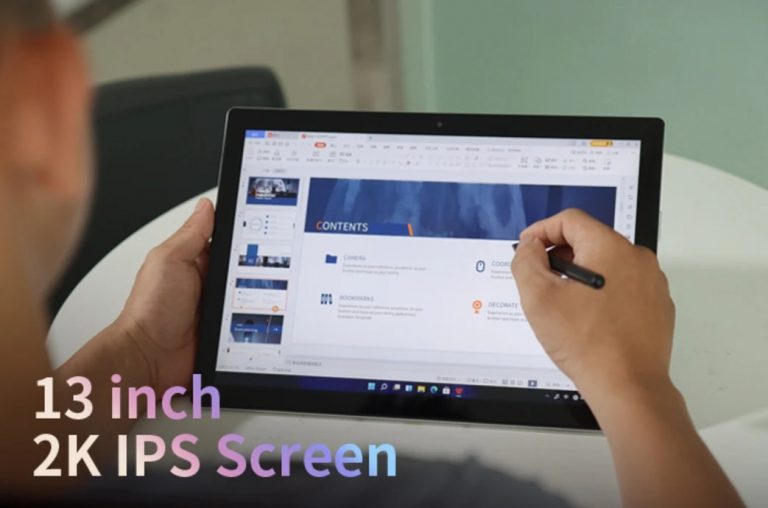 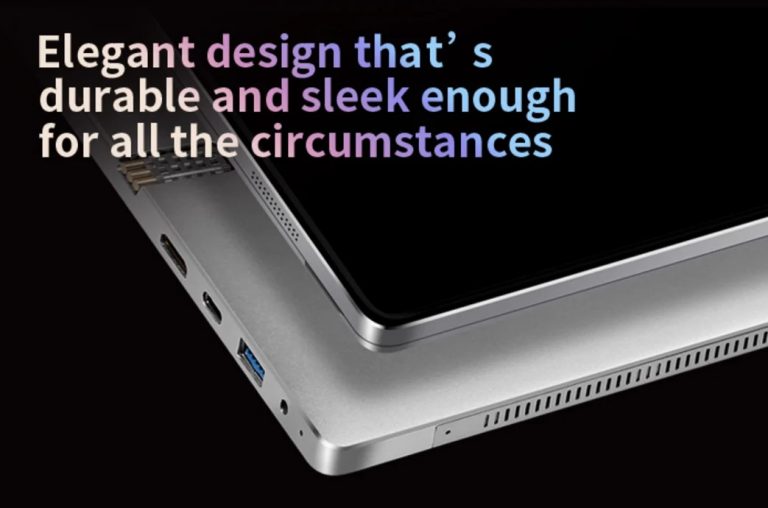 OneNetbook T1 is now available for preorder on Indiegogo with a starting early bird price of 599 USD (for Pentium SKU).

The device has already been tested by Liliputing: 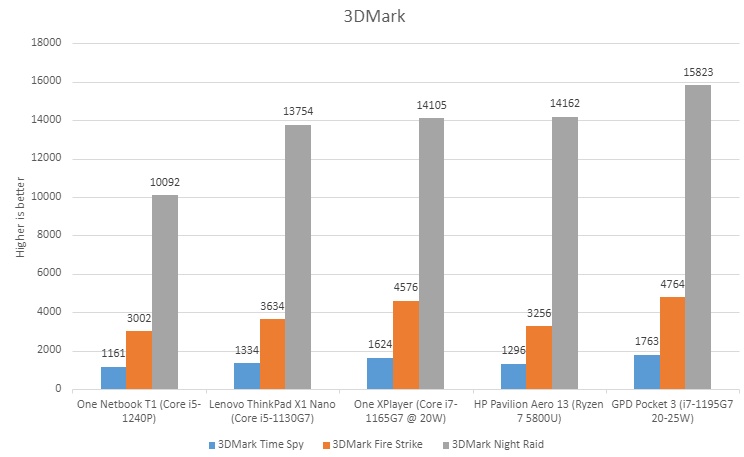 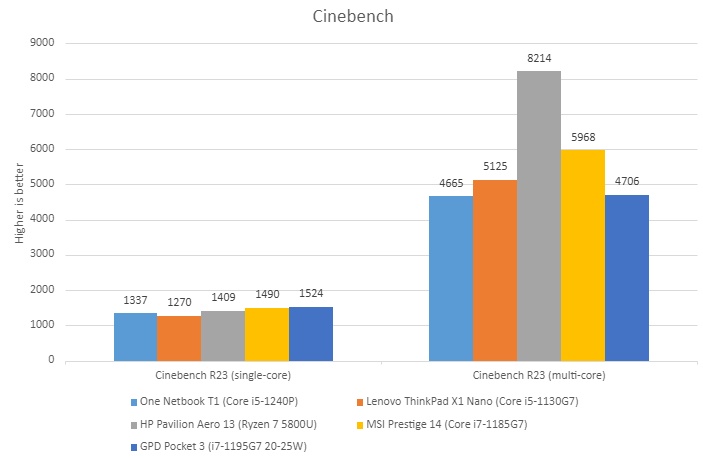 The device is now available for preorder through Indiegogo. Of course, we never recommend preordering hardware, let alone taking part in crowdfunding campaigns. The T1 tablet is not a cheap device, so it would be better to wait for independent reviews. However, OneNetbook has established itself well enough among handheld gaming console fans, so it may be worth the try. The device should ship to backers in August this year.

In the meantime, it’s worth checking the hands-on video from Liliputing: