A company known as One Netbook is teasing its upcoming mini-laptop called One Mix 4. It is a small 2-in-1 device with a screen size of 10.1 inches.

One Netbook One Mix 4

Earlier this month we covered a story about a One Gx1 Pro handheld gaming device announced by a Chinese company called One Netbook. The device, which is not yet released is said to feature an Intel Tiger Lake-Y processor. 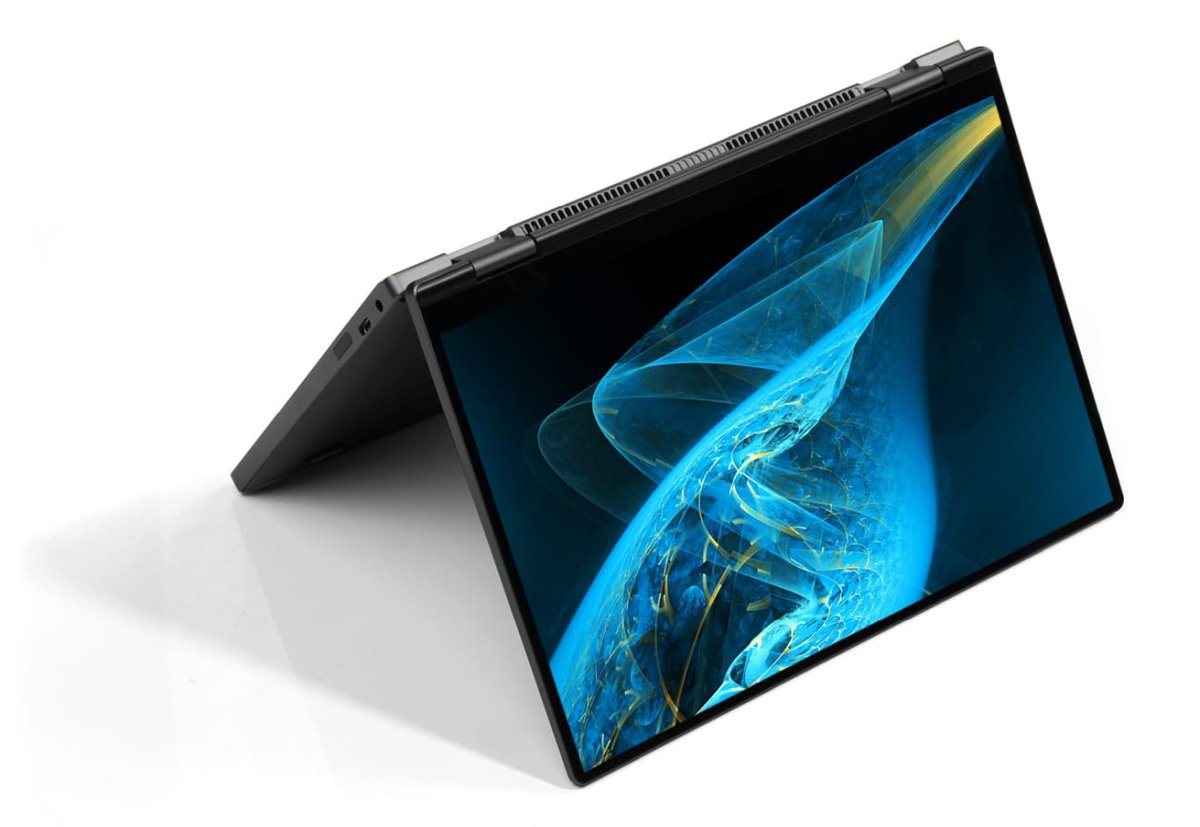 As it turns out, the One Netbook has more plans for the new 11th Gen Core series from Intel. A mini-laptop featuring a 10 inch IPS screen will soon be added to the company’s portfolio. It is quite clear that the One Mix 4 laptop will also feature Tiger Lake-Y CPU, although the manufacturer did not confirm which variant exactly. The TGL-Y series offers 4 cores and 8 threads with a TDP ranging from 7 to 15W.

The 10.1-inch laptop features a 16:10 aspect ratio screen. With a brightness of 320 nits, the device should serve well even if used outdoors. In terms of storage, Liliputing claims that the device will support PCIe 3.0 x4 NVMe SSD, which an interesting feature considering the device’s form factor.

One Netbook One Mix 4 is set to launch in Spring 2021, the pricing has not been confirmed. 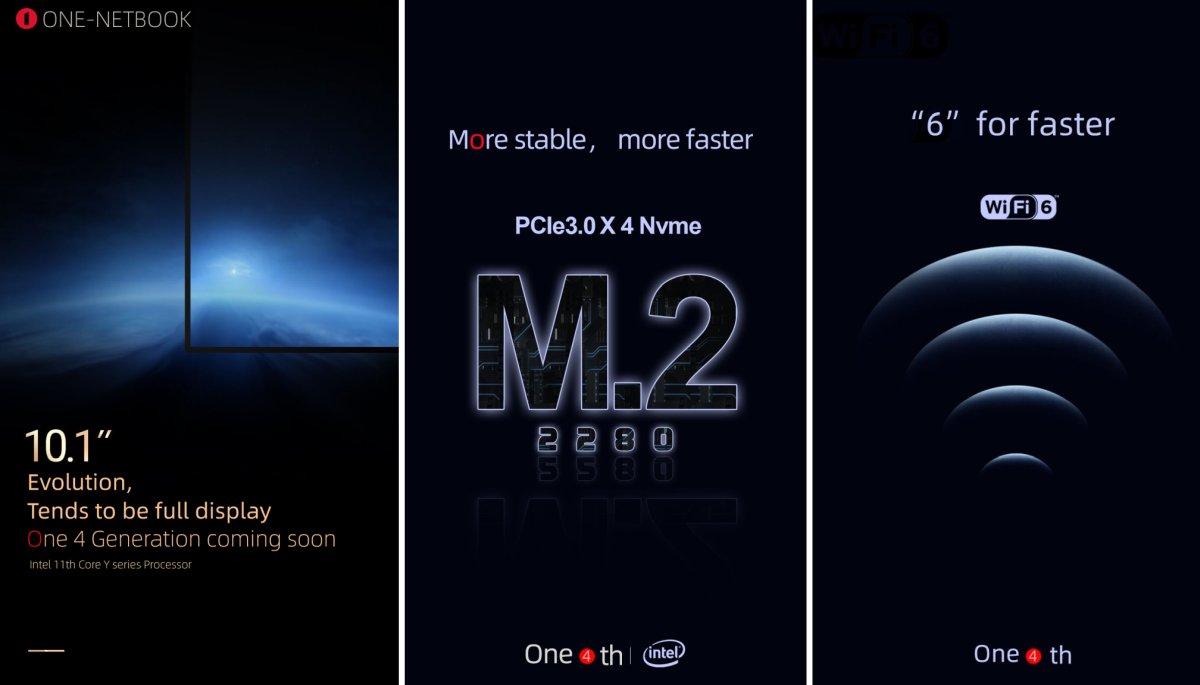