ONDA is back, releases RTX 3060 AEGIS

Chinese GPU manufacturer has not released an Ampere-based graphics card since the architecture debuted in September last year.

Things might be improving on the supply front if we see a Chinese GPU brand reappearing after months of absence. ONDA website almost felt like it was abandoned (well, at least not as abandoned as HIS Digital), as the brand has released a new product since NVIDIA GeForce RTX 20 SUPER series. More than 10 months since the NVIDIA gaming Ampere series were introduced ONDA finally reveals its first design based on GA106 GPU, the RTX 3060 Aegis. 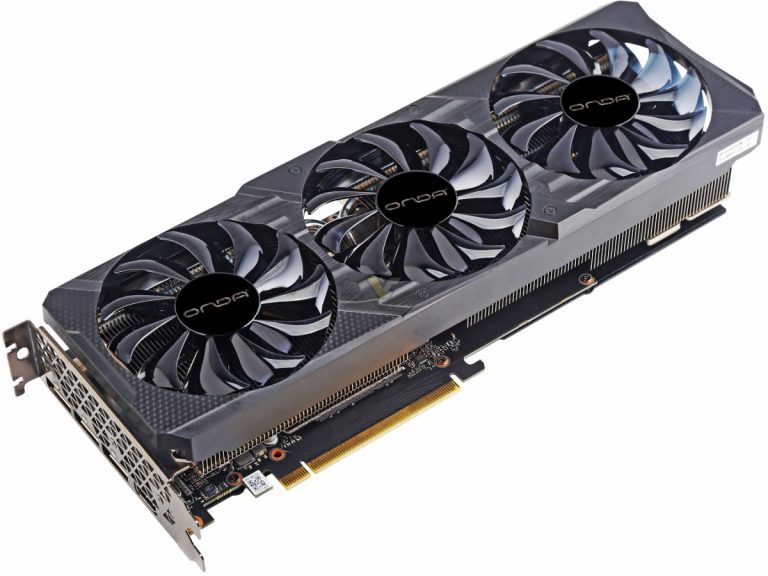 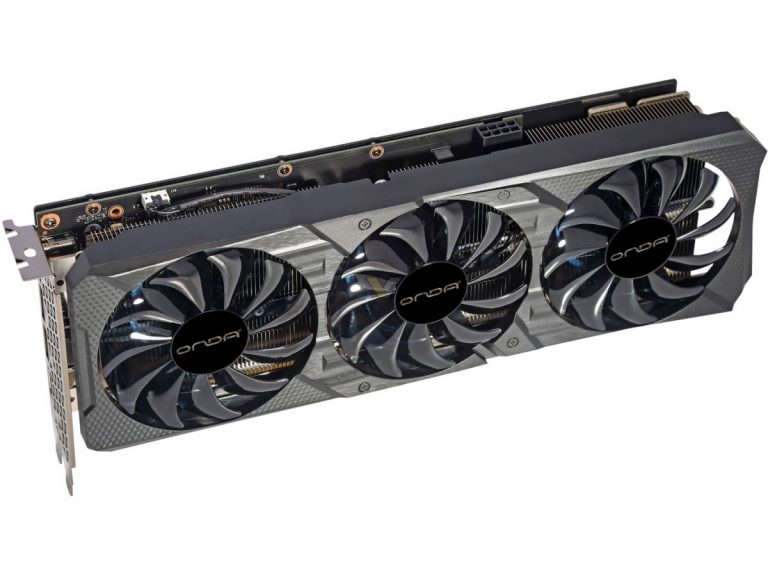 The specifications do not go into great detail, which is why we don’t know if this is the updated LHR variant or the original model. However, since non-LHR models are no longer produced and this card was released 2 months after the production stopped, we will assume that this is the LHR model (in other words with GA106-302 GPU).

According to ONDA, this graphics card features a boost clock of 1780 MHz. It may sound high, but only till we realize it’s an overclock by 3 MHz… Making it the lowest factory-overclocking to date. One must guess that it is simply a rounded-up clock speed. 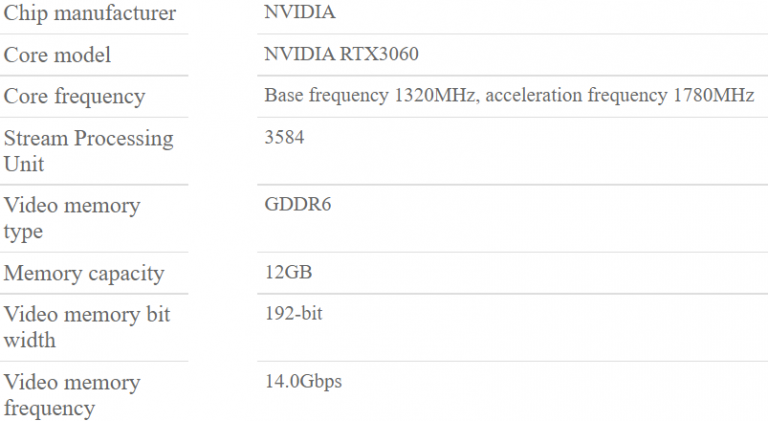 The graphics card features a 2.5-slot design with 90mm three fans. The shroud appears to be made of plastic, but at least the backplane is made of anodized aluminum (unfortunately it wasn’t pictured by ONDA). The specifications also list 5 heat pipe cooler designs and fan stopping technology under light load. The price of ONDA GeForce  RTX 3060 Aegis is currently unknown. The card has not yet been listed by any store. 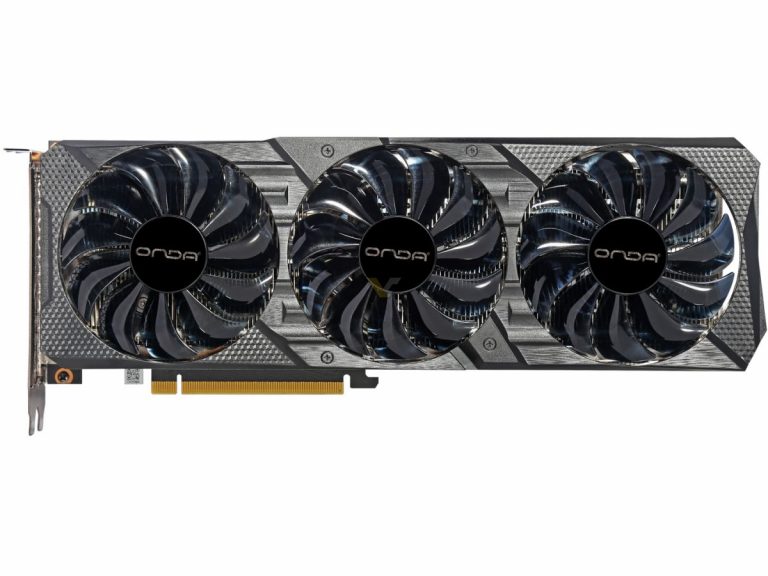 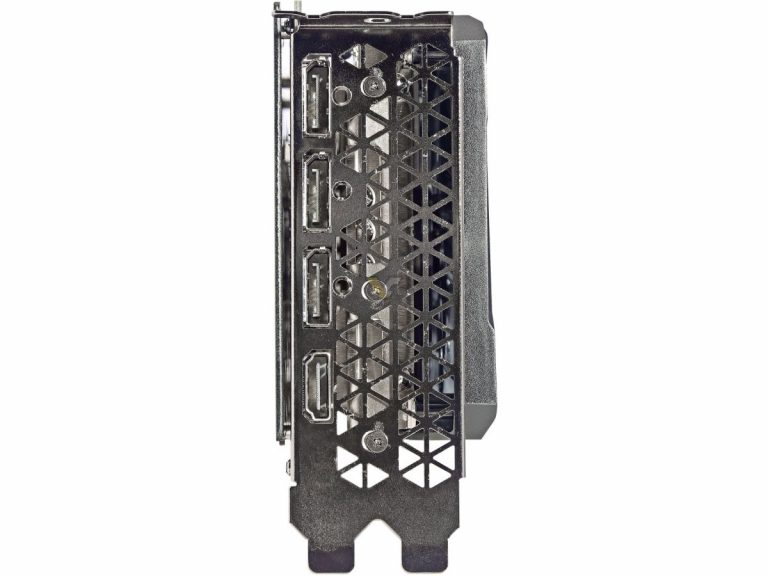 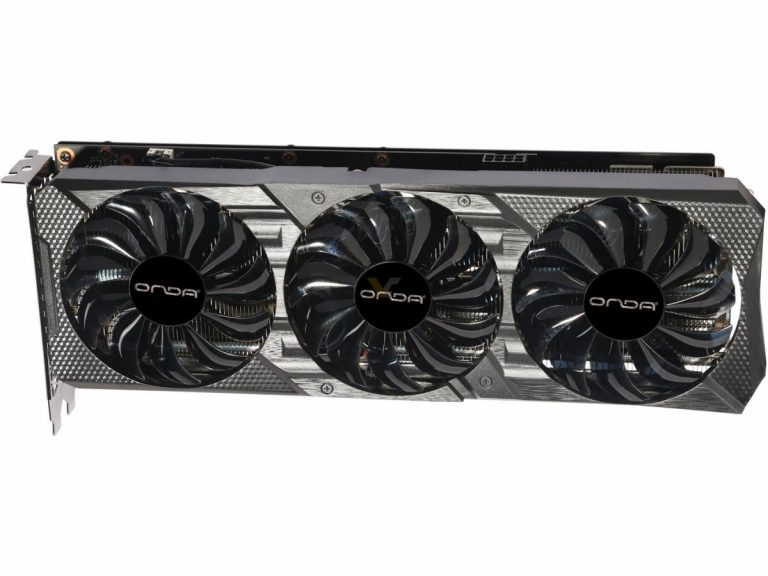