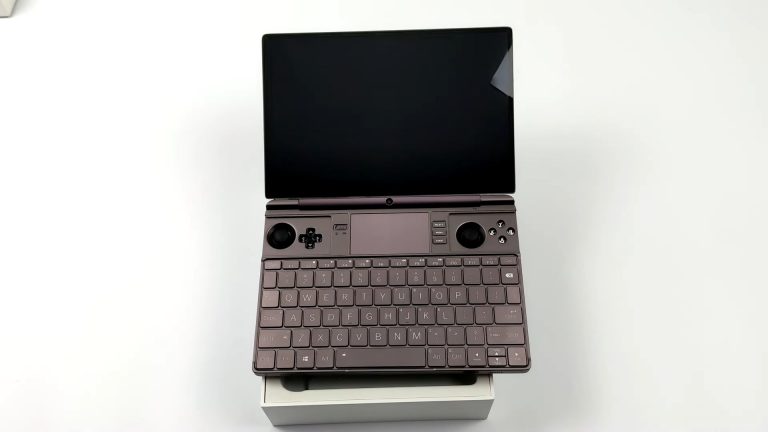 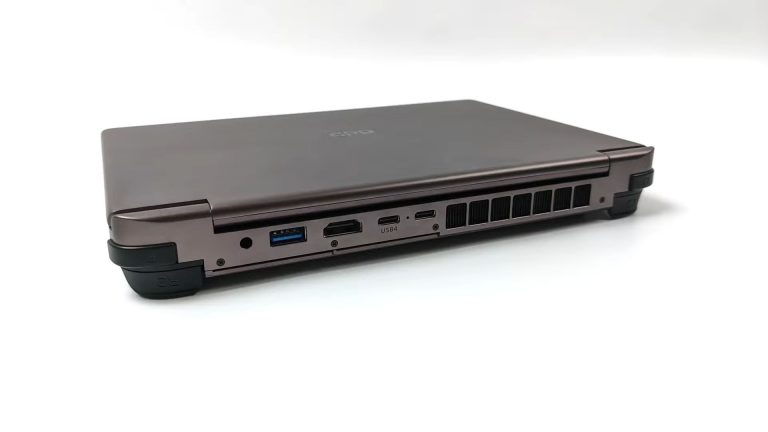 The GDP Win Max 2 is a portable gaming PC featuring 10.1 inch 1600p display. It is clear that GDP design is a lot different than Valve’s Steam Deck, AYANEO, AYN or AOKZOE devices, all equipped with game pads on both sides of the display. The Win Max 2 looks like a small laptop with full keyboard but also a gamepad. It is therefore not just a gaming device but a full fledged laptop with touch/stylus input display support. 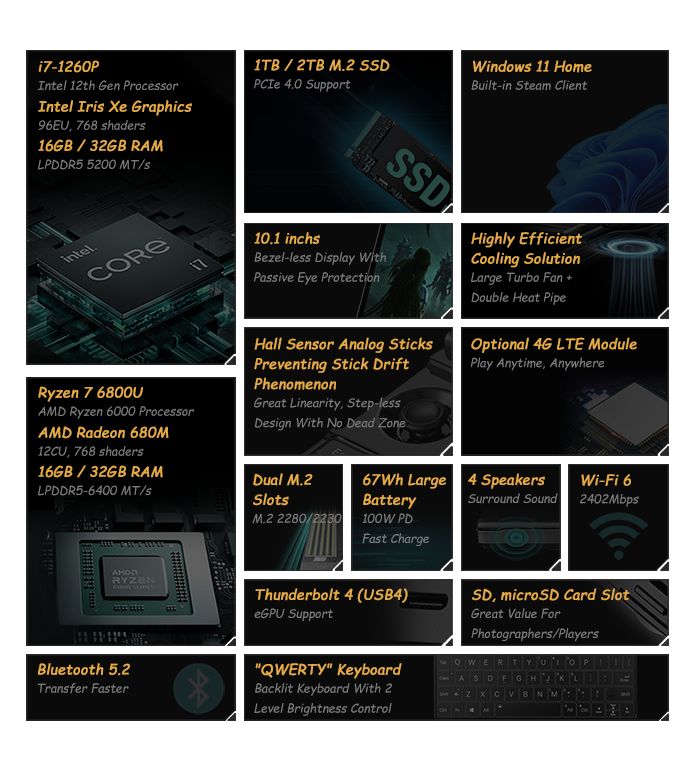 The Win Max 2 supports external GPUs through USB4 (for AMD) or Thunderbolt4 (for Intel). It can also have optional 4G LTE modem (which costs 79 or 89 USD) and has microSD card support. In terms of storage, the devices will have quite a few options, ranging from 128GB to 2TB NVMe SSD. The Win Max 2 supports up to two SSDs connected through 2280 or 2230 M.2 SSDs, however users should take notice that only single-sided M.2 drives are supported.

According to GDP, the pricing for both configurations is as follows:

Although the crowdfunding campaign has not started yet, the device has already been tested by ETA PRIME (first look video). Do note however, that’s an i5-1260P variant. In case you are wondering how the AMD 6800U model performs, the company has many videos showing Ryzen 6800U gameplay on official YouTube channel. 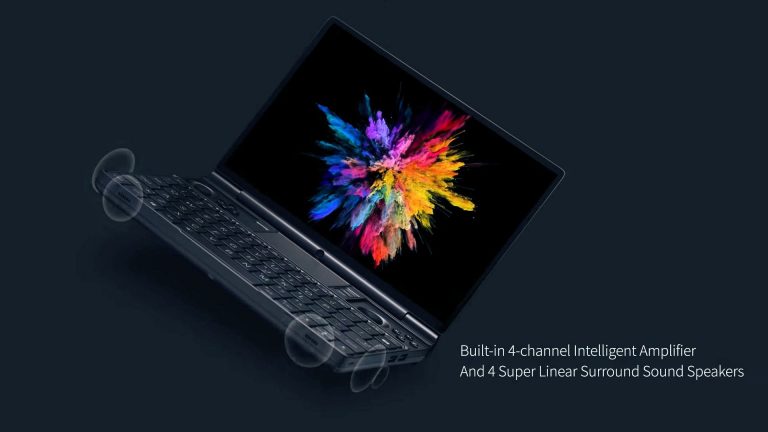 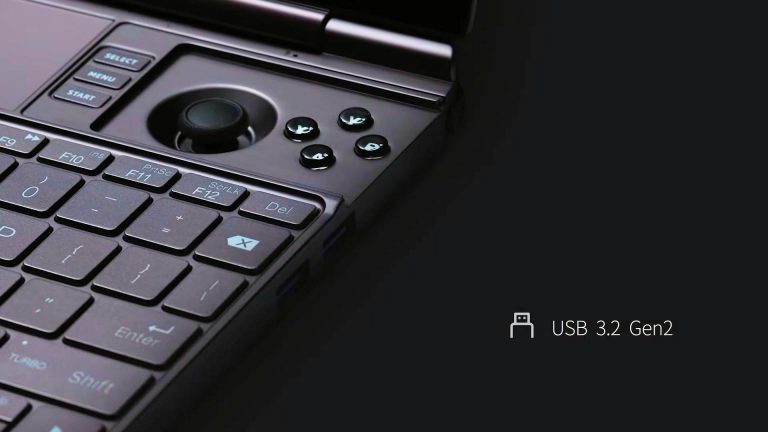 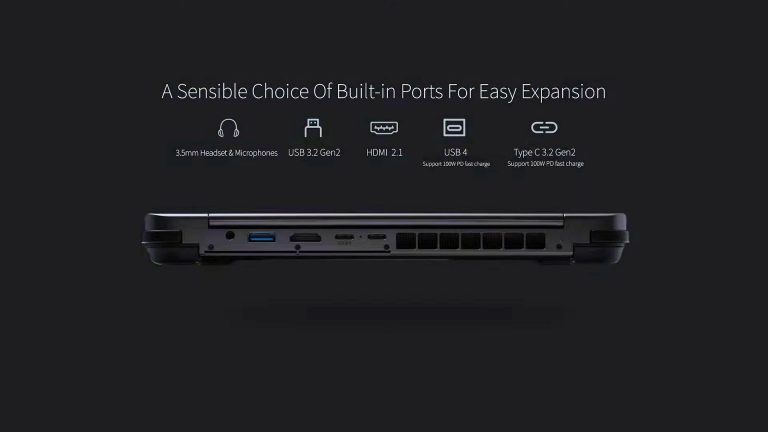