Graphics cards are no longer the hottest PC component, NZXT can literally put your PC on fire.

It took almost a year for NZXT to admit H1 cases are dangerous. The unique XBOX Series X-shaped PC case has been confirmed to cause a short circuit around the raiser cable. The 12V PCIe lane was too close to the metal screw that keeps the riser in place.

As a temporary solution, NZXT recommended the metal screws to be removed, as the company began production of new nylon screws for the riser. Those nylon screws would not drill through the PCB as much as metal screws. It has been proven that multiple cycles of screw removal can expose the 12V PCIe lane and cause a short circuit. So technically the issue could appear over time, as the customer would remove the riser to install new graphics cards. This is especially a big problem when new graphics cards have been released and many users may want to upgrade their graphics cards. 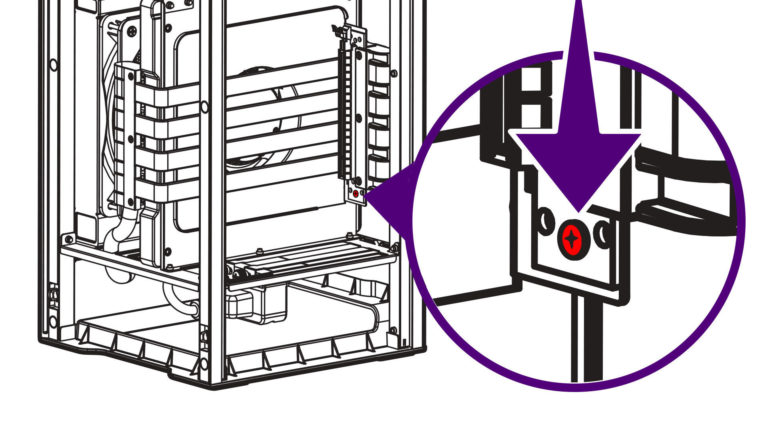 There were multiple reports showing the problem. The video from Mark’s Tech has shown how the case would catch on fire. 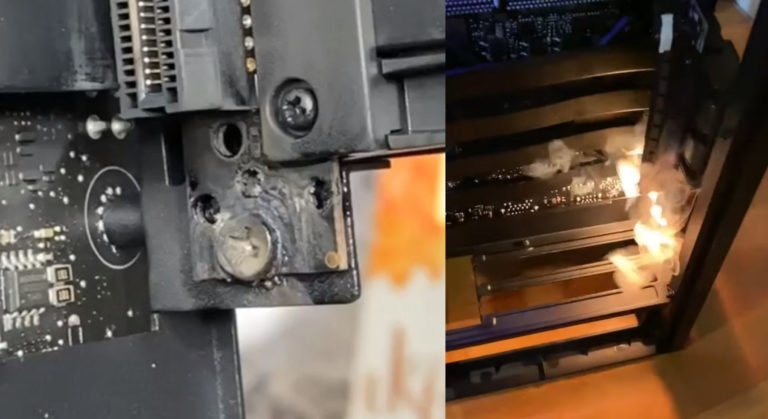 NZXT CEO has published a letter to the community. The company has promised to remove the H1 case from the store (this has not happened yet), and to deliver a new PCI Gen3 riser to customers who already requested nylon screw repair kits.

The nylon screws were not the complete solution for the H1 fire hazard; they didn’t address the root cause of the issue. We didn’t account for scenarios where someone could replace the nylon screws with metal ones unknowingly. Our execution did not live up to the quality that our community has come to expect from us.

We will be removing the H1 from the NZXT Store and NZXT BLD. We’re going to send out redesigned PCIe Gen3 Riser Assemblies for current H1s and we’re going to help with installation for those who need it.

Going forward, we’re instituting more robust and thorough design processes. From the initial designs, QA, to additional testing, we’re committed to quality in both our products and our response to your concerns.

We want to thank Steve from Gamers Nexus. He and his team brought the issue of someone replacing the nylon screws with metal screws to our attention and raised the urgency surrounding it.

The issue has been comprehensively explained in a video from Gamers Nexus: