There are no specs and no products with this graphics card yet. NVIDIA decided to introduce its new MX graphics quietly, without any press briefings or press releases whatsoever. This suspiciously silent launch had possibly only one purpose, to announce the graphics that will power upcoming Tiger Lake laptops.

The GeForce MX is a mobile series, a truly entry-level performance for multimedia and very light gaming. These GPUs usually sit at 15 to 25W, so much lower than GeForce GTX or RTX series.

The most important part of the reveal is PCI Express 4.0 support. So far not a single GeForce graphics card officially supports this interface standard. In fact, the only NVIDIA product to support it is the A100 accelerator based on Ampere GA100 GPU. Meanwhile, the only mobile platform to support PCIe 4.0 is the upcoming Tiger Lake, thus, the MX450 might remain exclusive to this platform.

Last month Lenovo spilled the beans on the MX450 graphics coming to Lenovo Yoga Slim 7 series. It was clearly a breach of the embargo as neither Tiger Lake nor MX450 was announced at the time. 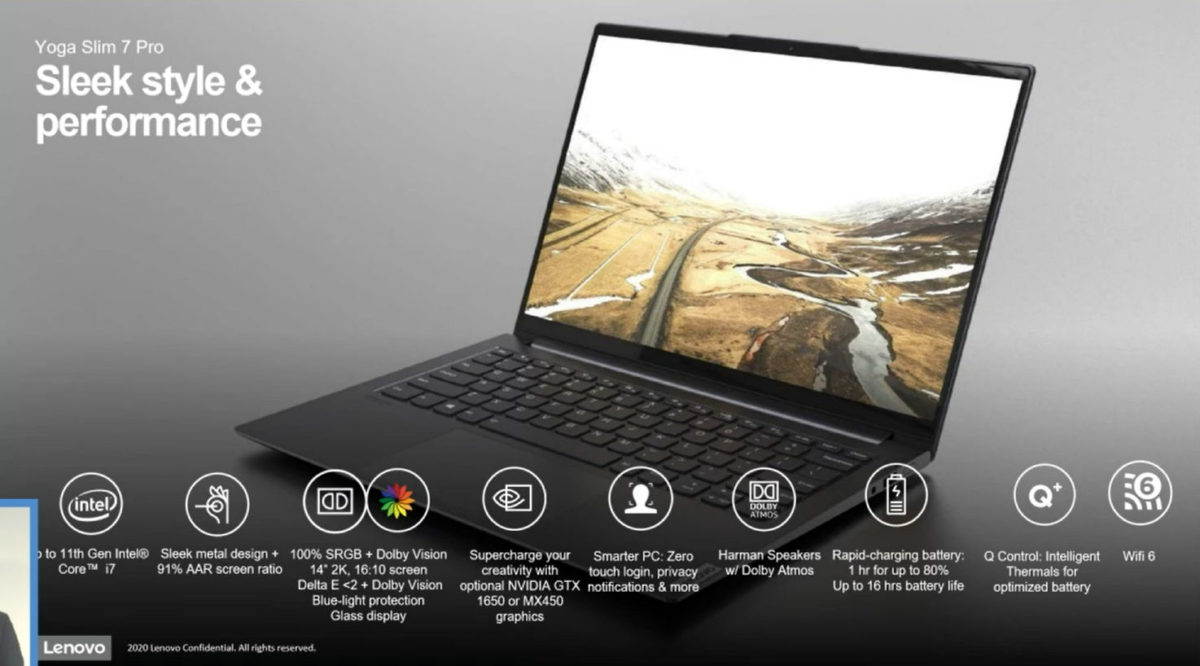 NVIDIA did not reveal the full specs of the MX450, but the GPU is expected to feature Turing TU117 processor. It was only revealed that it will be available with GDDR6 and GDDR5 memory.

This GPU has already appeared in rumors a few months ago, where it received a codename of N18S-G5. At the time it was rumored that it might launch in two variants featuring different socket types. This has not yet been confirmed.