NVIDIA just confirmed it will host a keynote at Computex that will cover gaming and enterprise products. 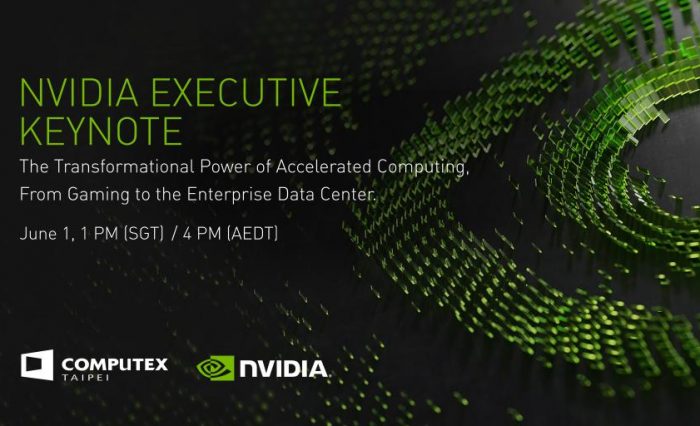 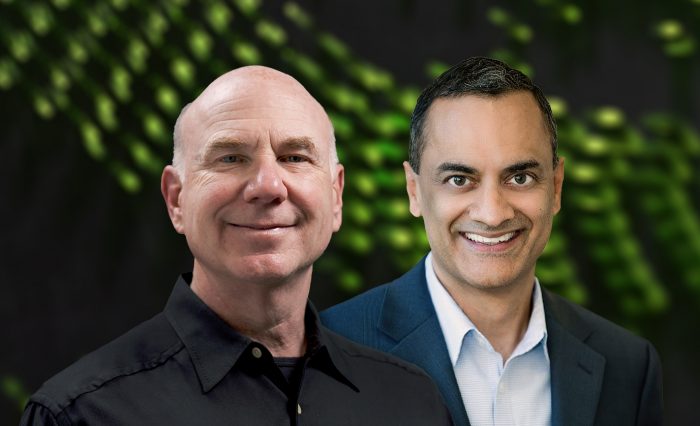 On May 31st at 10:00 PM (Taipei time) NVIDIA will host a keynote with Jeff Fisher, GeForce Senior Vice President, and Manuvir Das, who is the Head of Enterprise Computing at NVIDIA. The appearance of Jess Fisher more than likely confirms that NVIDIA will announce its RTX 3080 Ti and RTX 3070 Ti graphics card during the event. Back in February Jeff Fisher delivered an update by announcing GeForce RTX 3060 12GB.

Two weeks ago we revealed that NVIDIA has told its partners it will announce both Ti models on May 31st. This date appears to be the exact date for the Computex 2021 keynote.

May 30th to June 1st will be a busy time for tech enthusiasts. All major manufacturers have announced their keynotes, which is not always the case. The first keynote will be held by Intel, followed by NVIDIA exactly 12 hours later. AMD keynote will be the last from the big three.