Over at Gamers Nexus YouTube channel, there is a highly technical and educational video on NVIDIA Founders Edition thermal design.

NVIDIA has a passionate team of engineers that rarely gets a chance to speak about their work at the biggest GPU maker. However, occasionally thanks to some popular media channels such as GN, we learn things that would otherwise be kept secret. This time around, Nexus host Steve Burke gets to meet Malcom Gutenburg who is a Thermal Engineer at NVIDIA.

Malcom brought several prototypes of GeForce RTX 4090 cooling designs. This includes multiple variations of cooling fans or a dissected vapor chambers with water jet. Those prototypes would otherwise be kept at NVIDIA thermal design labs, so this is a great chance to learn why the company opted for the massive 3-slot design with even bigger fan for the RTX 4090 GPU. 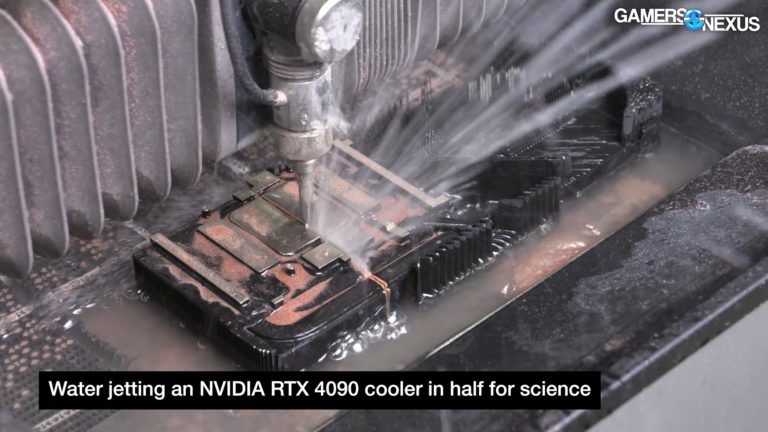 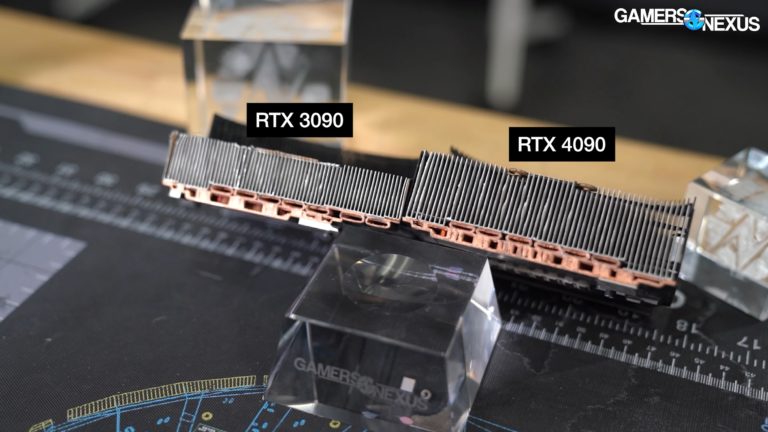 The company went through multiple fan designs, which not only had to provide the necessary airflow, but also had to meet strict acoustic specs that prevent annoying hissing sounds and so on. The engineer also shows a cross-section of the final design for the RTX 4090 vapor chamber, which is bigger than last gen. He goes technical on the vapor chambers themselves, including damaged and later dissected prototypes that helped to uncover the issues. 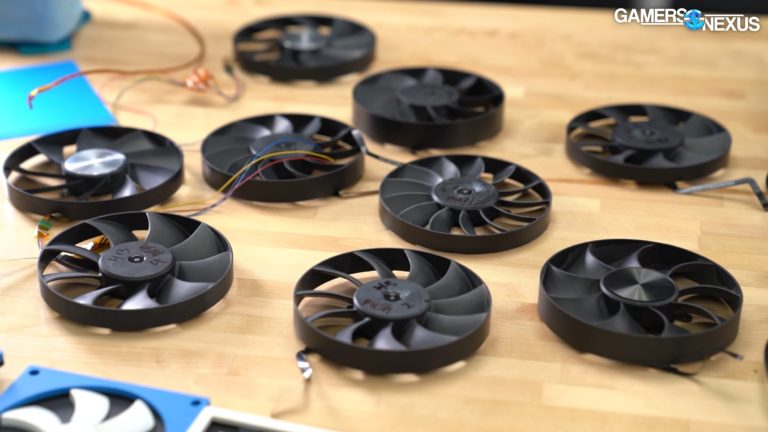 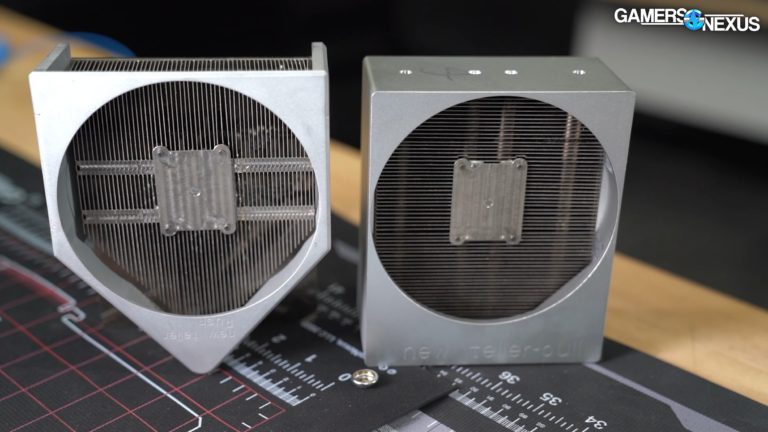 Furthermore, we get to see the Ada Lovelace AD102 GPU up close, but this time in much higher resolution. NVIDIA has prevented the press from taking RTX 4090 cards apart, which includes both the custom and Founders Edition models. That said, there was never a chance to see the GPU from other angles than in the official low-resolution picture posted a few weeks ago. 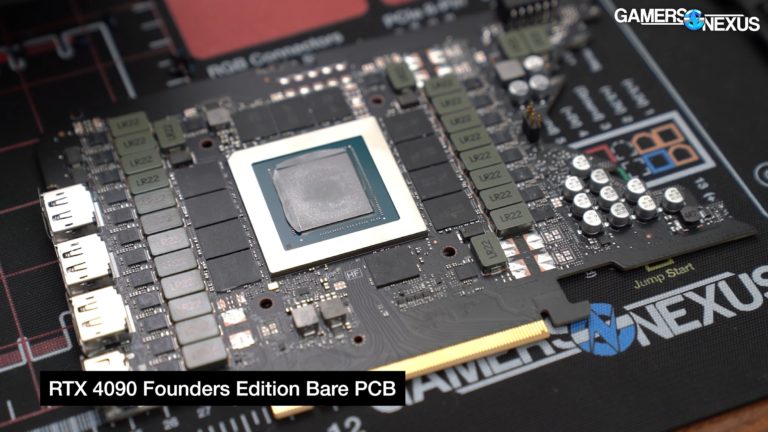 We recommend watching the video even if you are not interested in thermal designs, all uncommon and technical terms are explained in the video.