Customized NVIDIA RTX 3080 Founders Edition cards are not exactly a new topic. NVIDIA had already showcased its Cyberpunk 2077 themed model before as well as a card inspired by Overwatch.

NVIDIA has now commissioned modders to create yet another custom cards based on RTX 3080 Founders Editon. Those cards were showcased at Bilibili World 2021 event in China, ITHome reports.

Three modded RTX 3080 cards were shown, including an orange card carrying Chengdu Hunters Overwatch clan insignia and two cards featuring turquoise colors. One of these cards is inspired by a Chinese role-playing game called The Legend of Sword and Fairy. The other commemorates the 9th anniversary of a Luo Tianyi anime series.

Obviously, those cards will not be sold through retail channels, they are only for display and marketing purposes. However, it is possible that at some point NVIDIA may offer these cards as a prize for some kind of online competition. 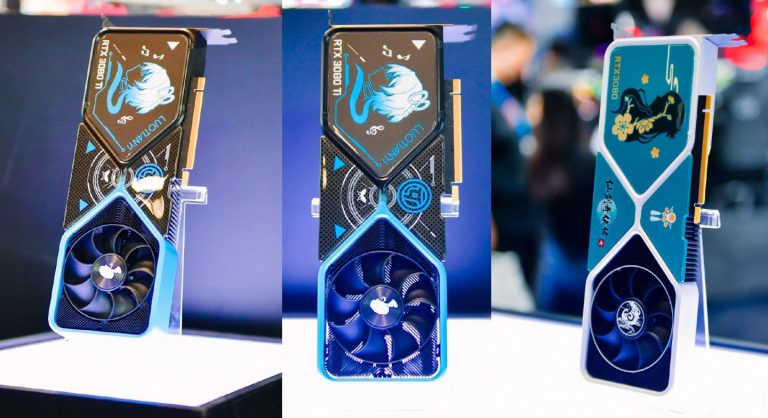 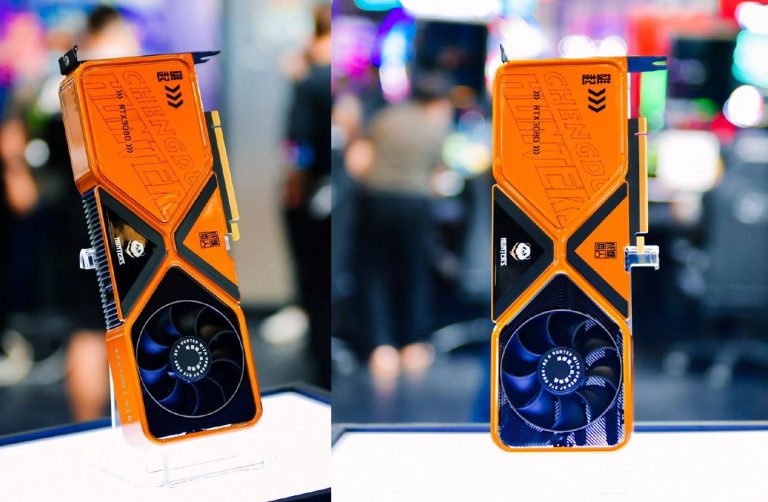