A new video posted by NVIDIA revealed that the series will in fact feature the rumored 12-pin power connector. This connector will occupy less space than the traditional dual 8-pin configuration. The new connector will not require a new PSU, as it will be compatible with existing 8-pin power cables. This applies to Founders Edition cards only, as board partners are likely to use traditional connectors instead.

NVIDIA has also confirmed that its next-generation graphics cards will feature irregularly-shaped PCB design. This has been rumored back in January and it has been somewhat confirmed when the RTX 3080 pictures have leaked. This video confirms that the PCB will have this shape.

The teaser also shows the GPU, but it is not possible to draw any conclusions on GPU specifications. The PCB components are visibly placed much closer to each other than a previous generation NVIDIA graphics cards. 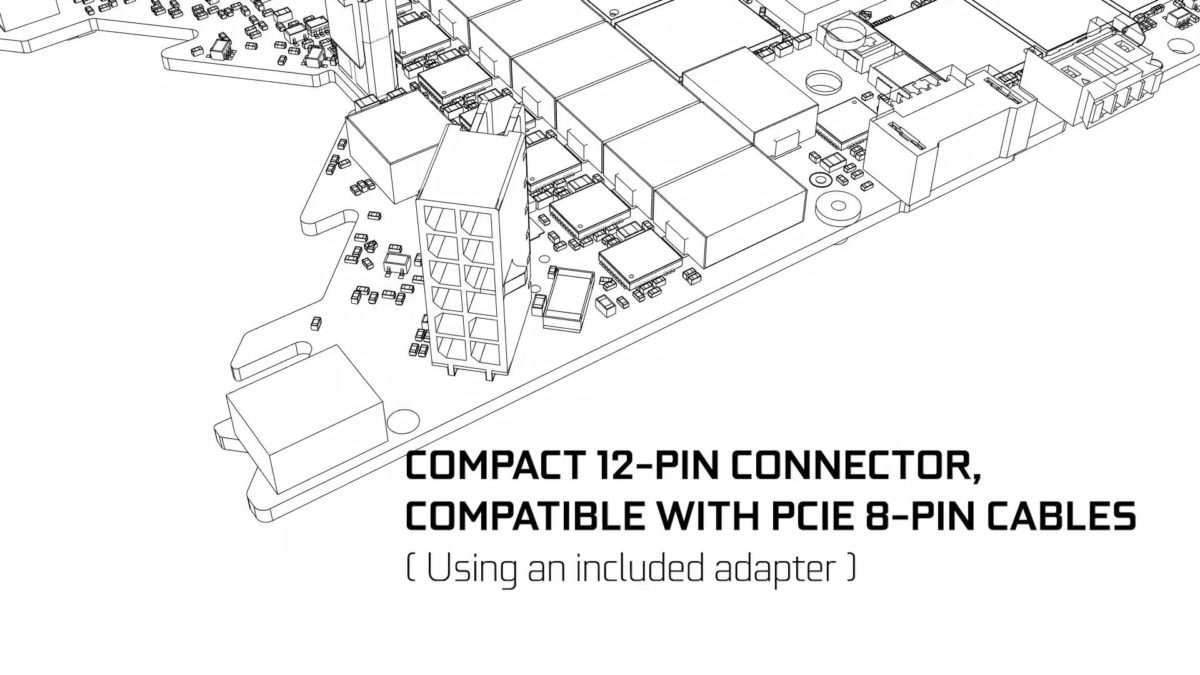 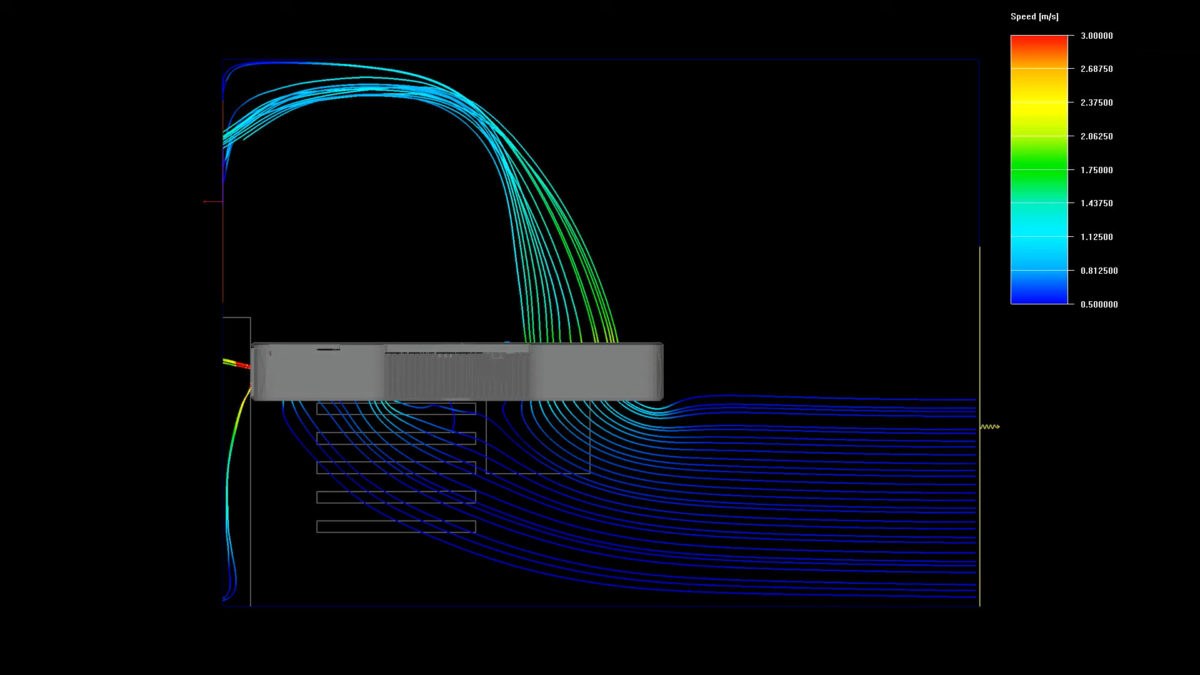 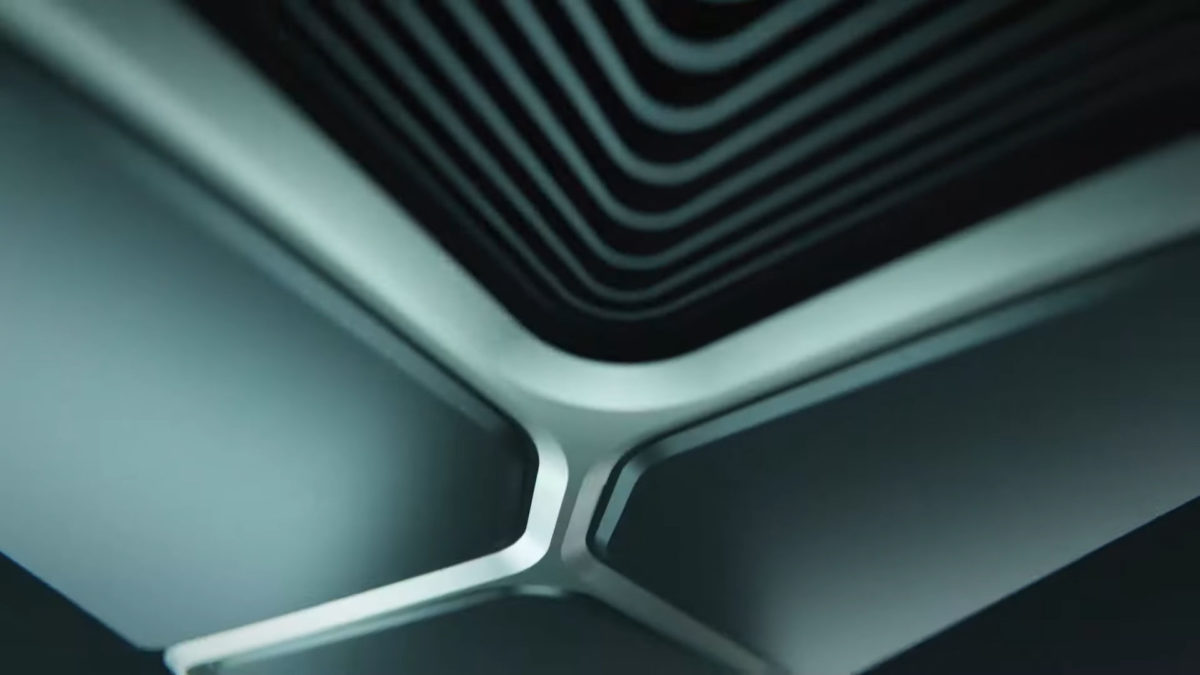 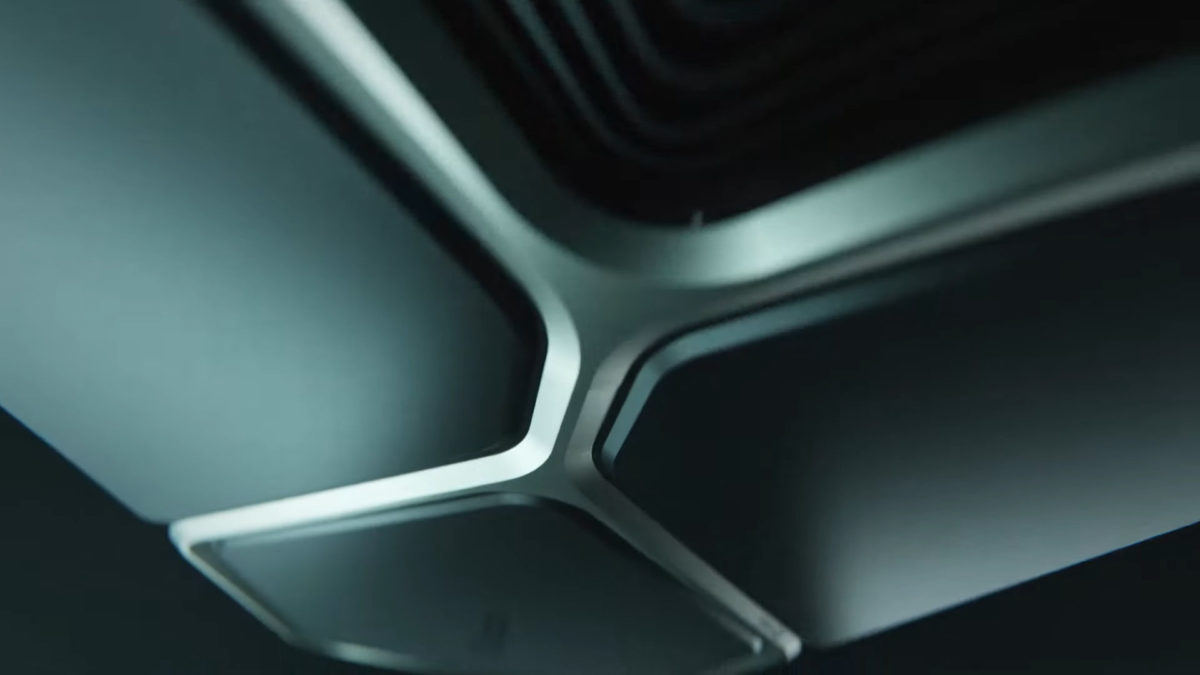