NVIDIA is set to announce its latest addition to the workstation RTX series.

The manufacturer had already announced its RTX A2000 Laptop GPU but has so far not shared any details on a possible desktop variant. We received a photo of this graphics card that supposedly launches very soon (either today or later this week).

The specifications remain unknown, but one would guess that this SKU might feature NVIDIA GA106 GPU since the RTX A4000 already offers GA104 GPU. It offers an interesting design for sure since we do not see many low-profile cards these days. However, unlike most such cards, the RTX A2000 would be a dual-slot design with a single blower fan.

NVIDIA RTX A2000 offers four display connectors, which appear to be Mini-DisplayPort 1.4. There is no sign of the power connector, but this is because it is most likely installed at the rear. 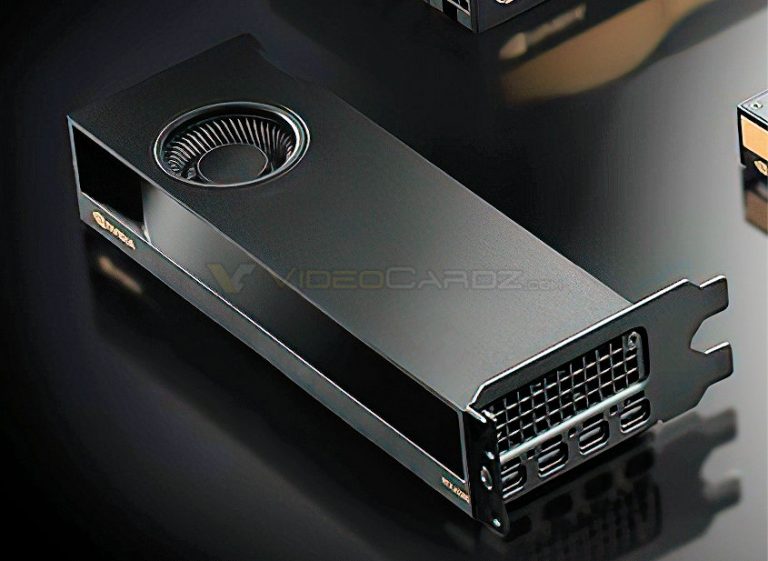