NVIDIA announced its next-gen workstation GPU will be available starting from December.

Some retailers have now started to list the upcoming Ada-based RTX 6000 graphics card. This is a workstation model based on the same architecture as GeForce RTX 40 for gamers. This is also a reminder that new workstation GPUs are no longer called Quadro. Also this model should not be confused with “RTX A6000” based on Ampere architecture. 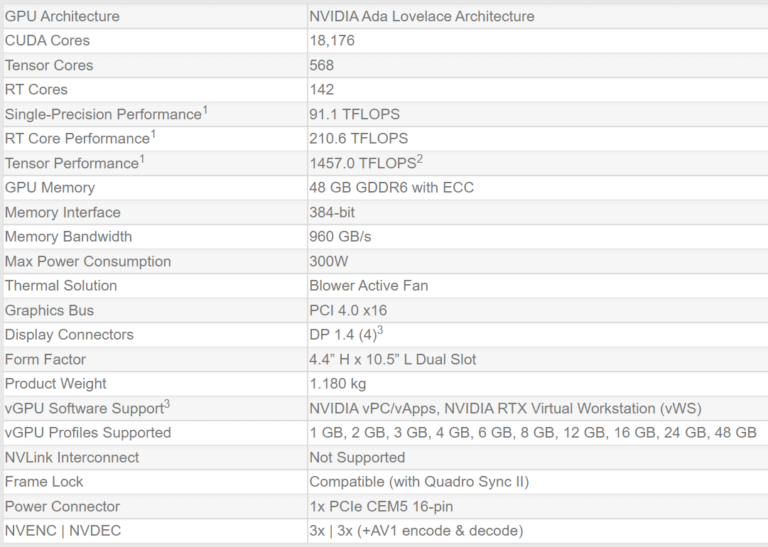 The key selling point for this model is the memory. NVIDIA has put 48GB of GDDR6 memory across a 384-bit bus on this card. The spec data for this model are still not available at many official sources, however we managed to find some on Leadtek website (one of NVIDIA’s main partners for RTX Workstation GPUs). 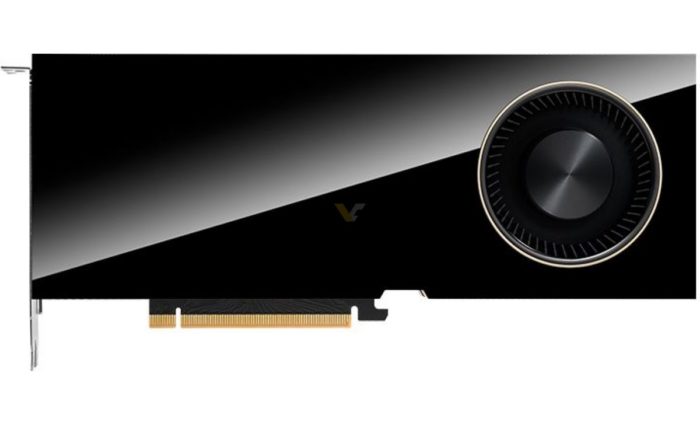 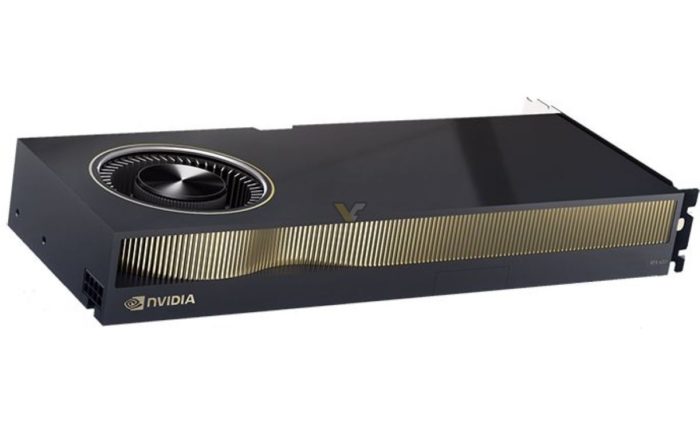 The card is now listed by various US retailers at a price starting from $7,378 going well beyond $8,210. One can actually find lower prices still, however, those are early listings from relatively unpopular shops. Below is the price from ShopBTL and CompSource:

NVIDIA has already published an official driver for RTX 6000 Ada. With retailers now listing the card we can assume that the launch is imminent.