There has been a rumor about RTX 3090 Ti cards being a test vehicle for the next-gen Ada GPUs. This topic has been covered in detail by Igor Wallossek, with the latest article focusing on the new power standard.

The rumor was that RTX 3090 Ti cards are already designed for a next-gen GPU, codenamed AD102 “Ada”. A supposed pin-compatibility between GA102 and AD102 was communicated to NVIDIA board partners, who received a special 600W BIOS to prepare cooling solutions for next-gen RTX 40 series. This would speed up the development process and reduce the cost for the next series.

However, there is more to this story, apparently the readiness for next-gen GPUs (supposedly consuming even more power) is visible with a naked eye, as reported by reviewers and summarized by Twitter user @ghost_motley. Many custom designs such as ZOTAC, MSI and EVGA are already missing components for the power delivery subsystems, which may not be needed for a 450W GA102 Ampere GPU, but will certainly be required for a 600W AD102 processor. Missing MOSFETs, VRMs or even full 16-pin power connectors can be observed on multiple custom designs from ZOTAC and EVGA:

Interestingly, even the official reference board for NVIDIA RTX 3090 Ti Founders Edition has missing components. The V-shaped design has thus far only been used by NVIDIA FE cards (sometimes referred to as NVIDIA own custom design), but this is no longer true with RTX 3090 Ti as many custom cards have adopted this reference board design as well. 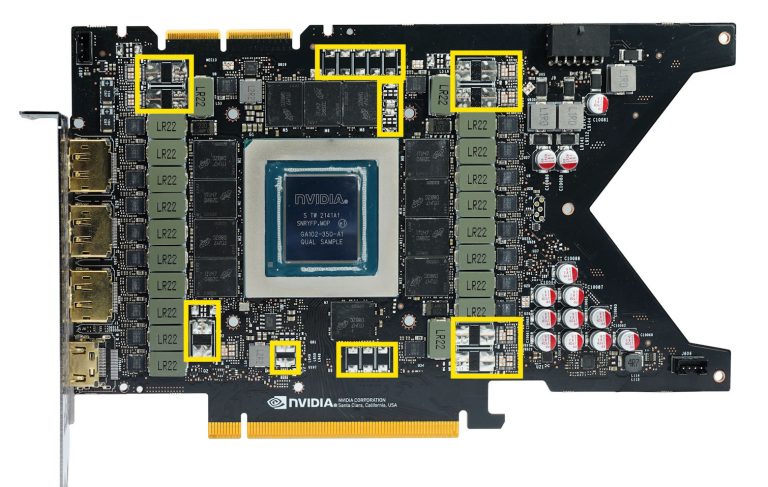 The MSI SUPRIM X is a slightly different story. It may only have one 16-pin power connector, but the card was designed to support 600W PCIe Gen5 standard if needed. 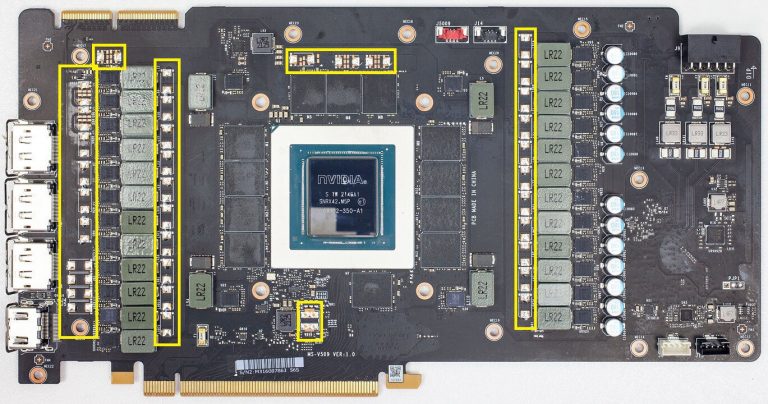 The analysis performed by Igor’sLAB confirmed that the power connector, which is now set to 450W spec, can be modified with a PJP1 jumper to enable 600W capability. The RTX 3090 Ti model lacks this jumper, not to mention that 600W of power require either an officially supported power supply or 4x 8-pin power adapter, which are not yet available. 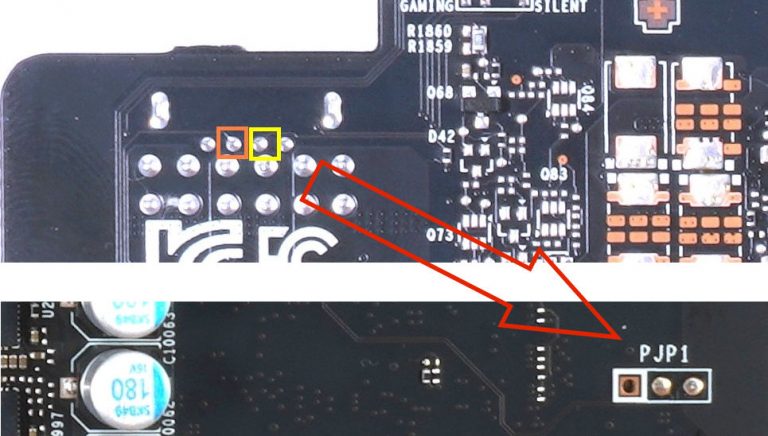 All high-end GPUs from GeForce RTX 40 series are expected to feature this new 16-pin power connector. Rumors suggest that a default TDP of 600W may apply to the RTX 4090 class GPU. This means that custom designs with higher power requirement will require two connectors. This is why many existing RTX 3090 Ti boards are prepared to support more than one.