NVIDIA has sent out new testing equipment for reviewers.

NVIDIA announced last week that it will send out the kits to select reviewers. Those reviewers are probably the same reviewers that will take NVIDIA Ampere GeForce RTX 30 series Founders Edition cards for a spin.

Today the embargo on this testing equipment lifts and reviewers can provide first feedback from the tools. The photos and screenshots of the reviewer kits have been posted by different media outlets. We might even say that these are reviews of the Reviewers’ Kits. 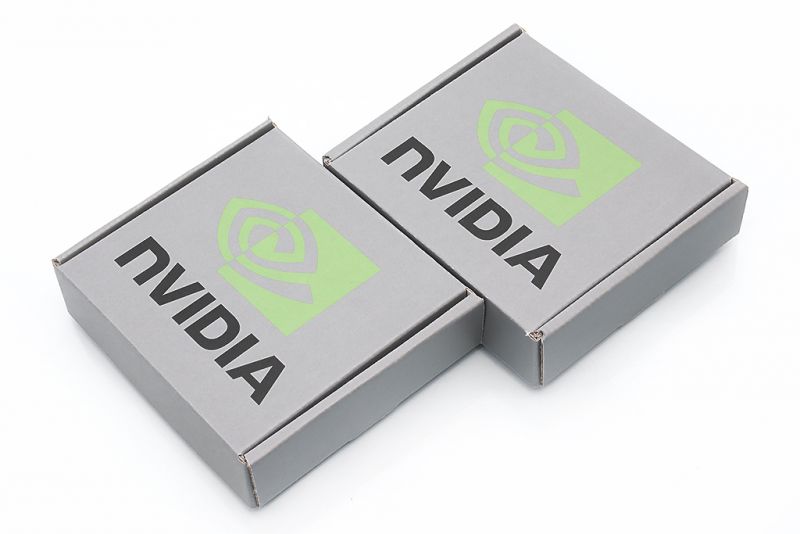 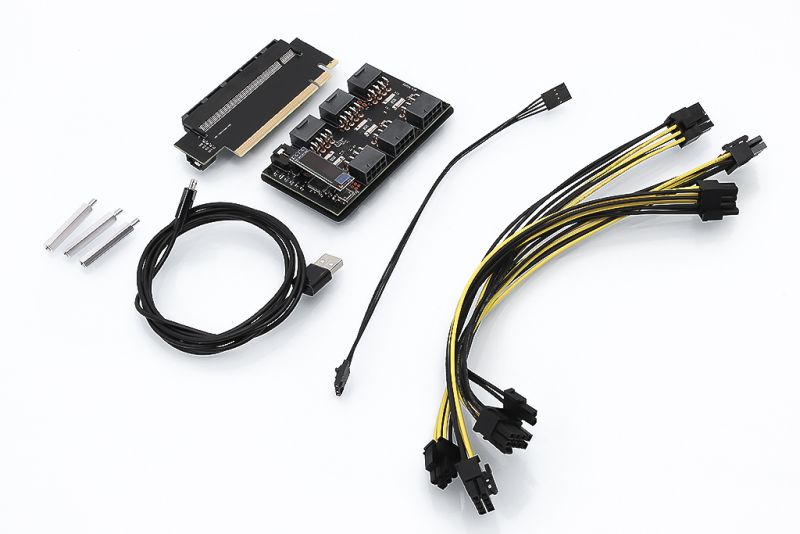 The PDAT comes with a PCIe riser, a secondary board for current pass-through and measurement (with small display) and of course necessary cables. There are no 12-pin power cables in the kit from what we can judge from the photos, but there there are three 8-pin connectors (let’s hope there are no plans for four 8-pin graphics cards in the future).

This is power measurement tool that connects directly to the software through the USB interface. This will provide feedback as to how much power is drawn through each cable and through the PCIe slot itself (through riser). 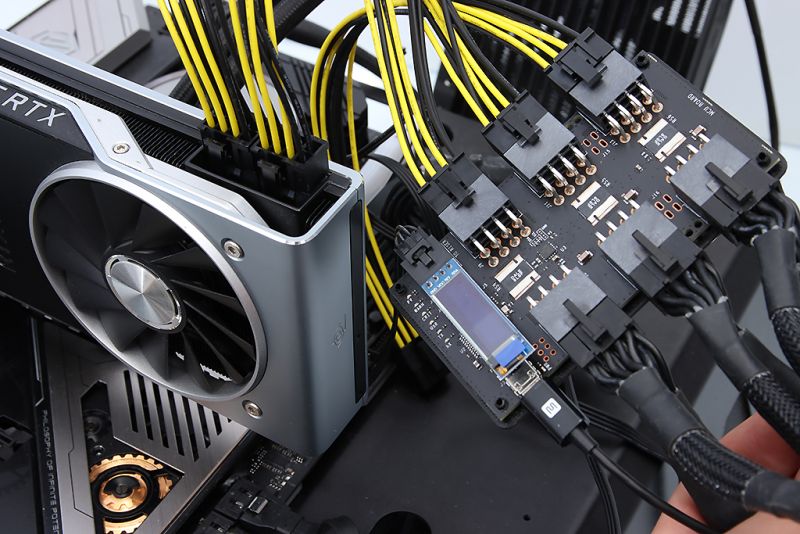 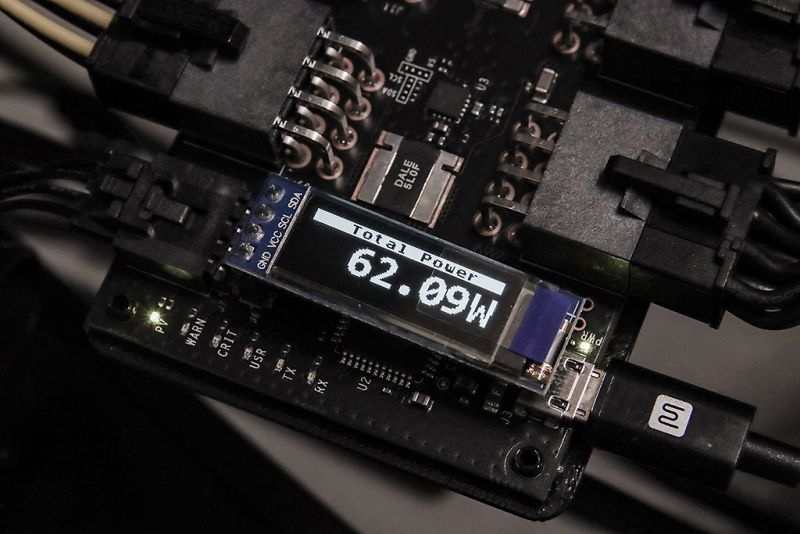 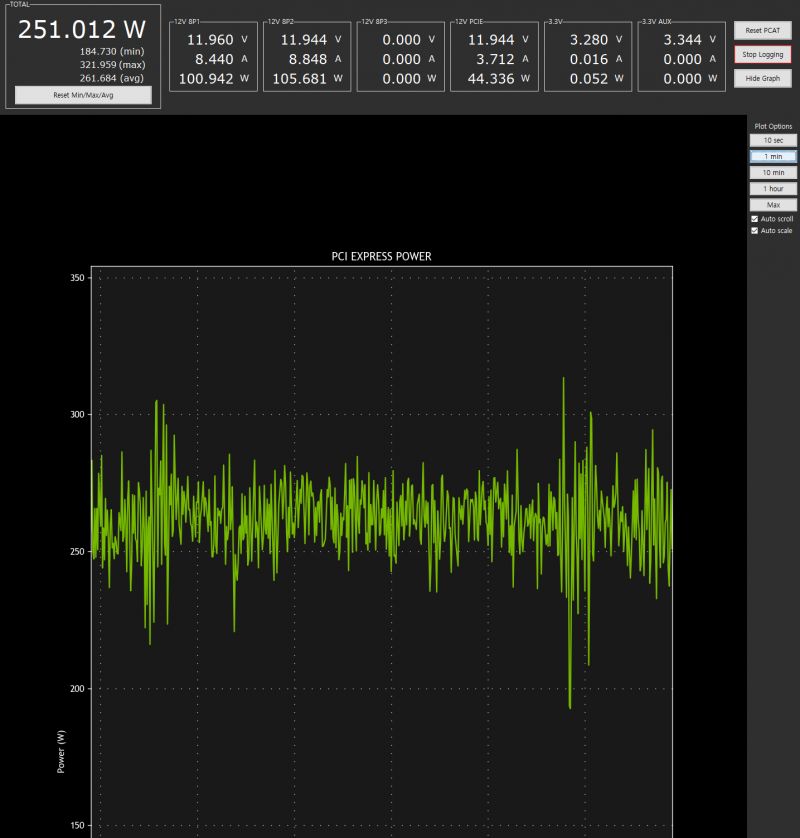 The latency measurement tool is a small device with a  photoelectric luminance sensor that will attach to the display. It will measure how much time it took for the luminance to change on screen from a mouse click (modded Logitech G203). 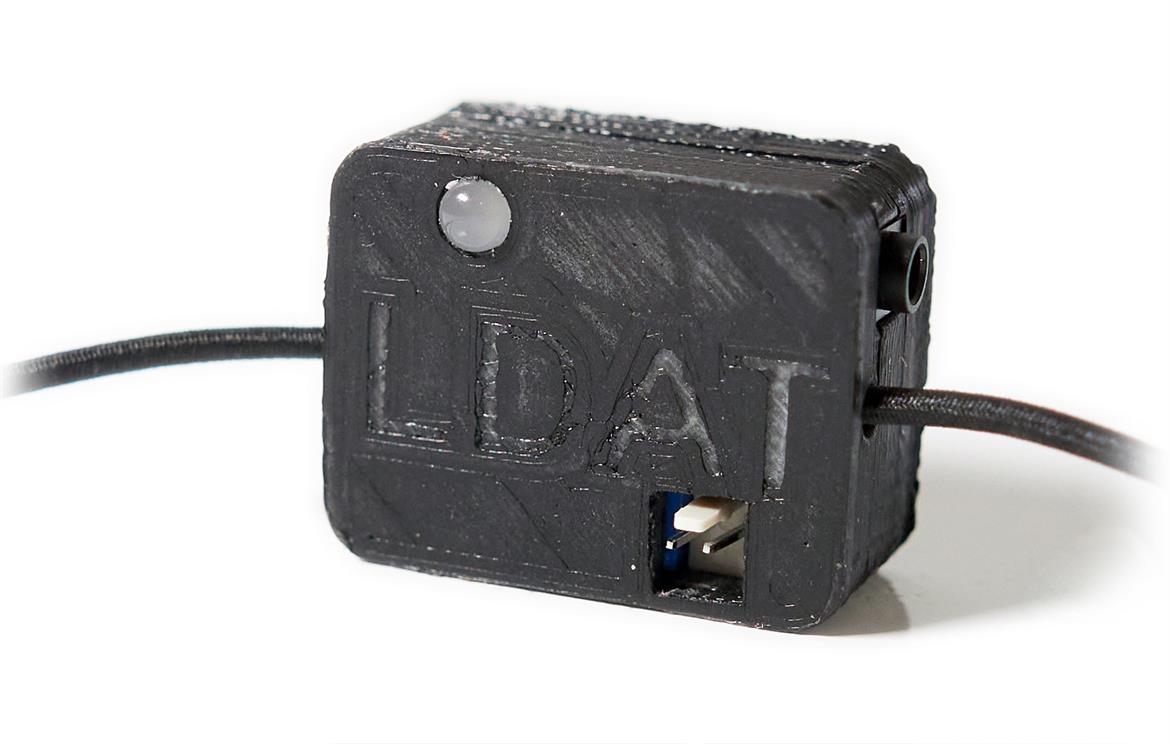 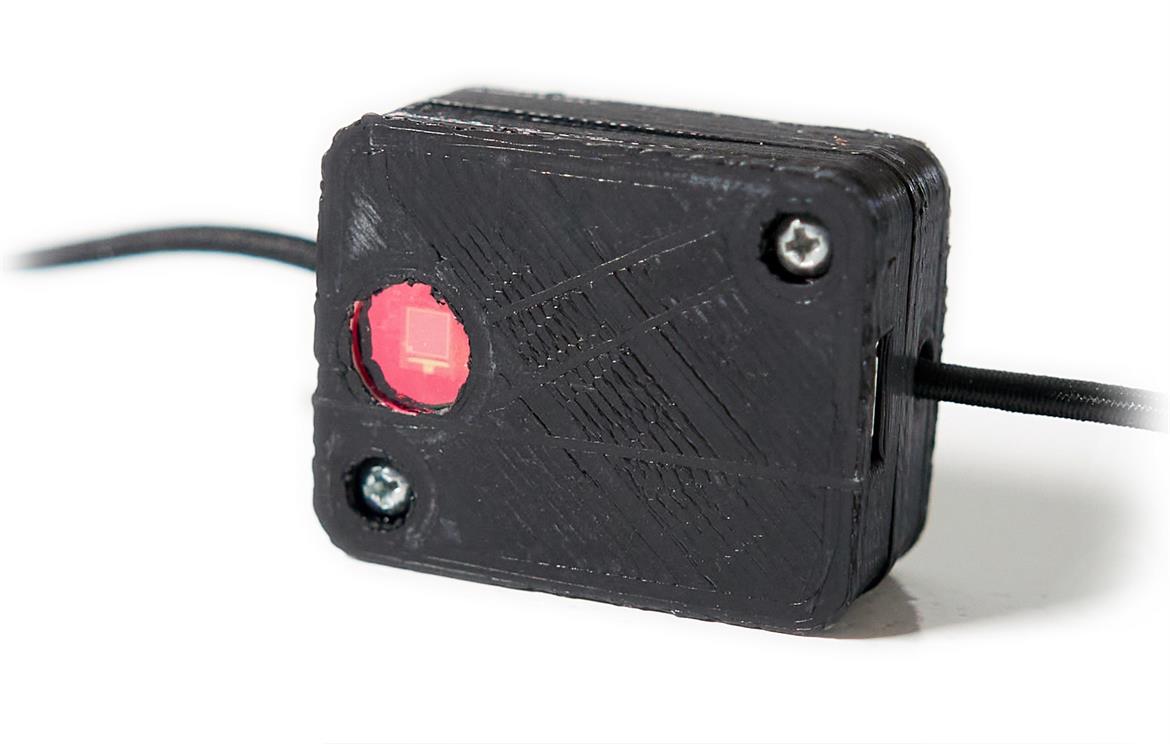 The tool comes with a simple interface that outputs easy to read graphs. Those graphs should be a part of future reviews. It will also output CSV data so reviewers can adapt the output to their custom graphs. 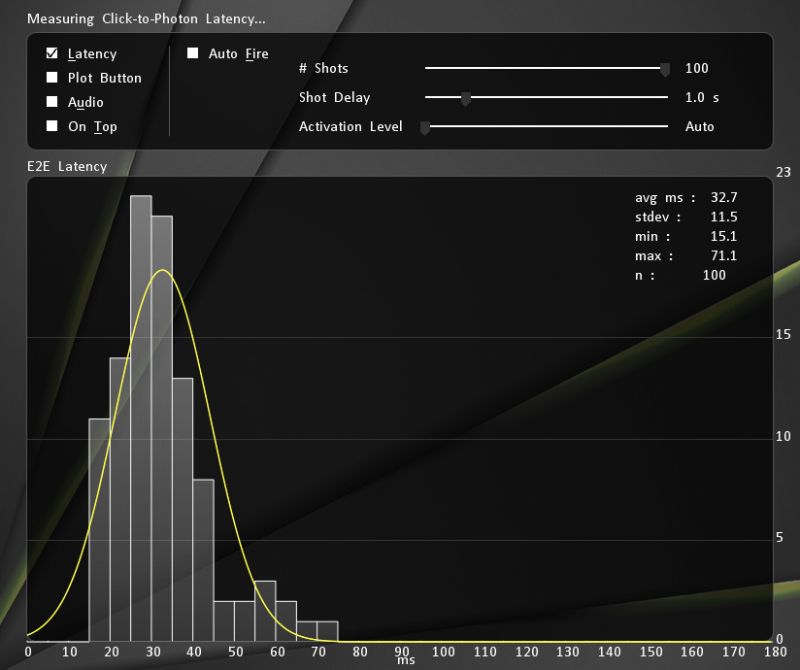 Nvidia gave us their internal tools… What could go wrong?

Check out the Drop Objective 2 Headphone Amp Desktop Edition at https://dro.ps/ltt-0920-02 Use code LINUS and get 25% off GlassWire at https://lmg.gg/glasswi…