For the first time since the introduction of the RTX 30 series, NVIDIA has officially increased the pricing of its cards.

With crypto coins dropping in value and better overall availability of cards in January, NVIDIA decided that this is the right moment to increase the prices of their reference cards. This new pricing only affects Founders Edition models sold in European Union so far, but there is information that the company will also be increasing prices in the UK.

The news was first shared on the StockDrops Discord server. According to the message posted there, NVIDIA will be increasing the pricing for RTX 30 graphics cards in both the European Union and the United Kingdom. 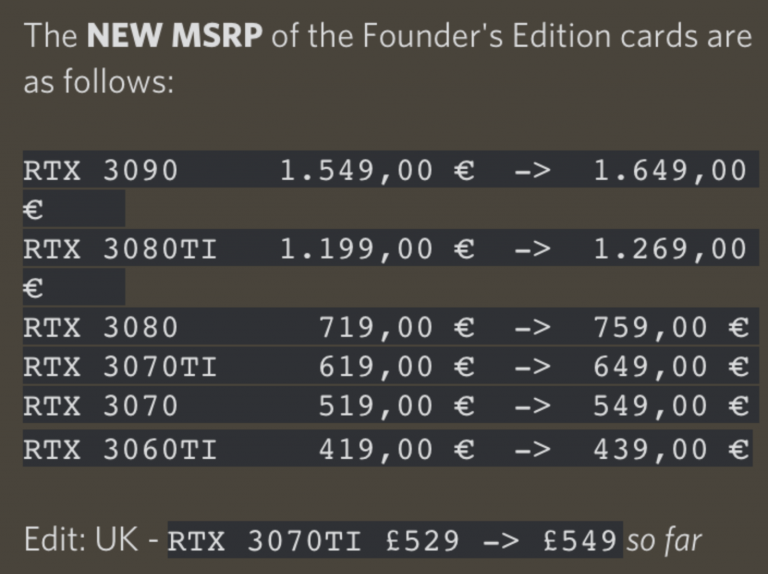 On average, RTX 30 FE cards are now 5.5% more expensive, which does not sound like a huge increase, yet this means that RTX 3090 FE will cost 100 EUR more, and that’s a big difference.

NVIDIA Founders Edition cards were often the only chance for gamers to obtain NVIDIA’s latest cards at MSRP. This was only possible through NVIDIA’s own store and later select partners (such as BestBuy in US or NBB in Germany). At this time, it is unclear how will this affect the pricing of custom models or pricing in other regions. 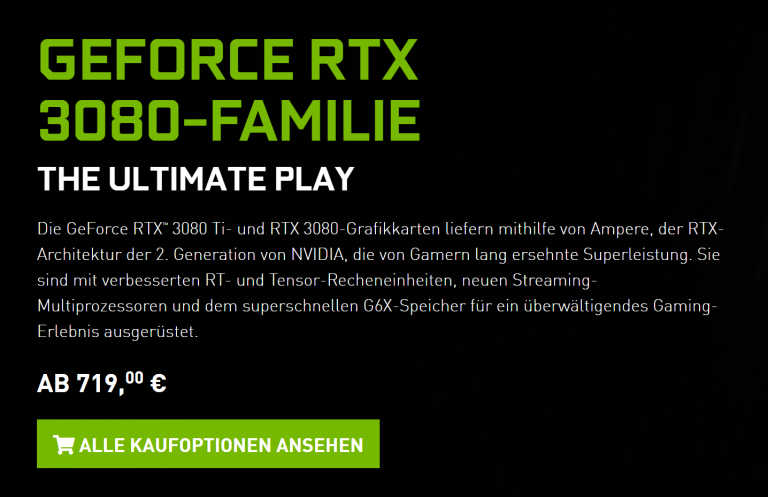 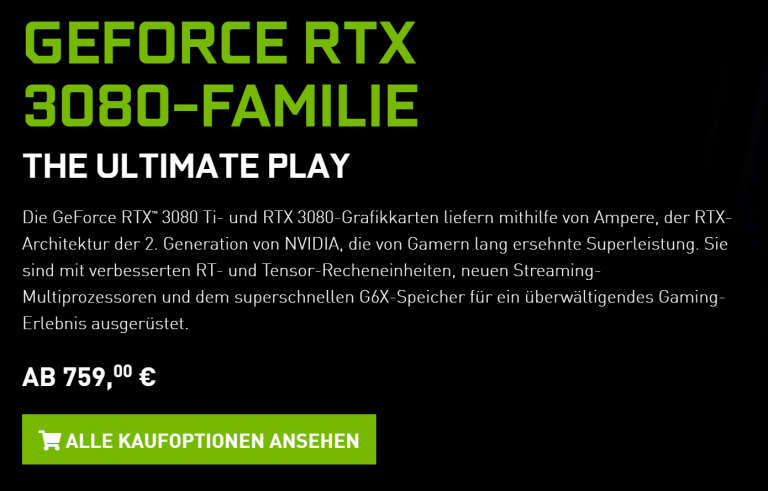 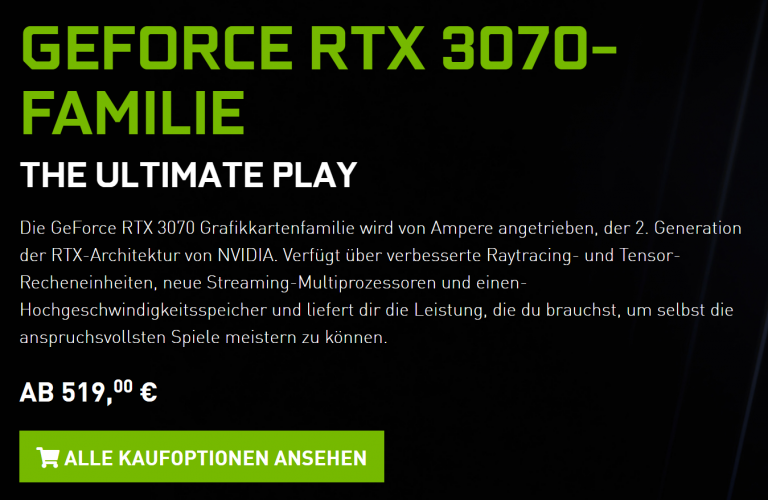 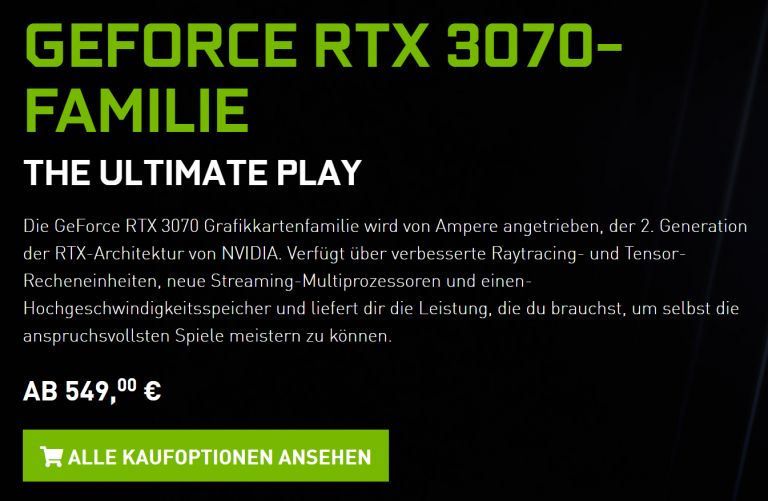 Many thanks to iEimis for the tip!