In a wake of a controversial public demos at Gamescom, which were showing relatively poor performance with RTX enabled, NVIDIA decided to cut all speculation and confirm officially that the upcoming series will be 40-50% faster in selected titles. 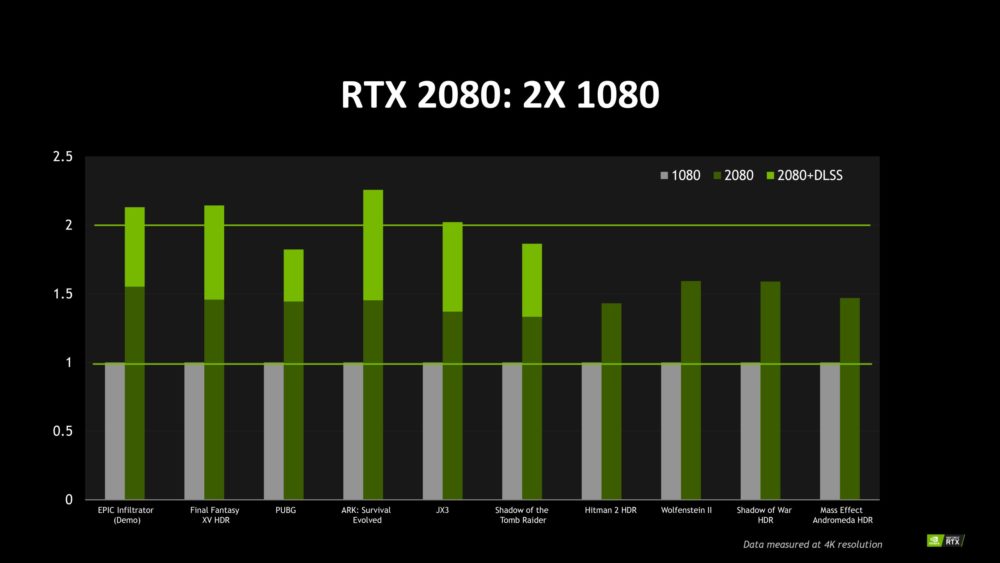 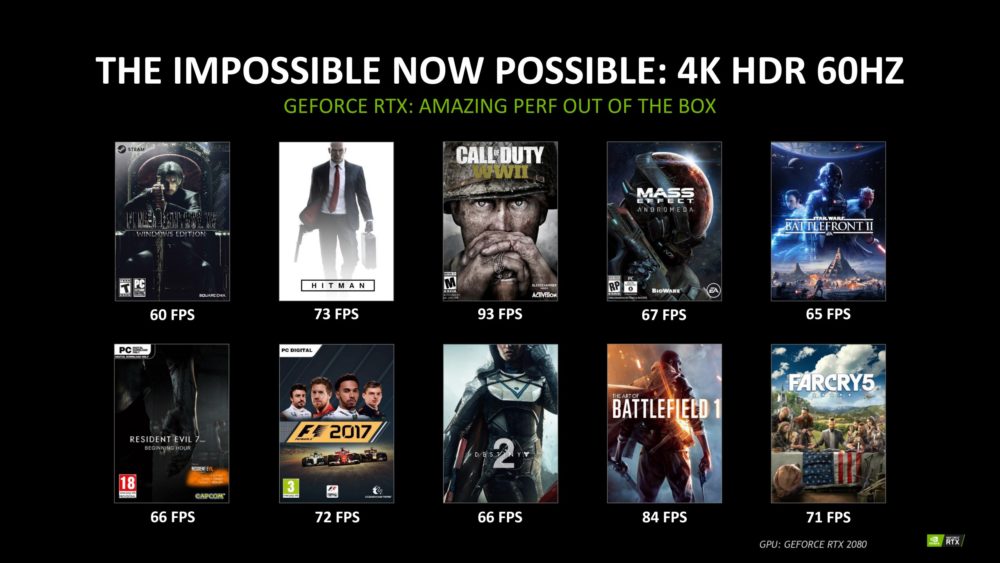