The new “Ultra Quality” mode is listed as a placeholder in the UE5 documention. According to the footnotes, it should not be visible to end-users, which implies that the mode is still under development. The best settings currently available in DLSS supported titles is “Quality” mode which renders the game at 66.6% of native resolution (or in other words it upscales the resolution 1.5x times). 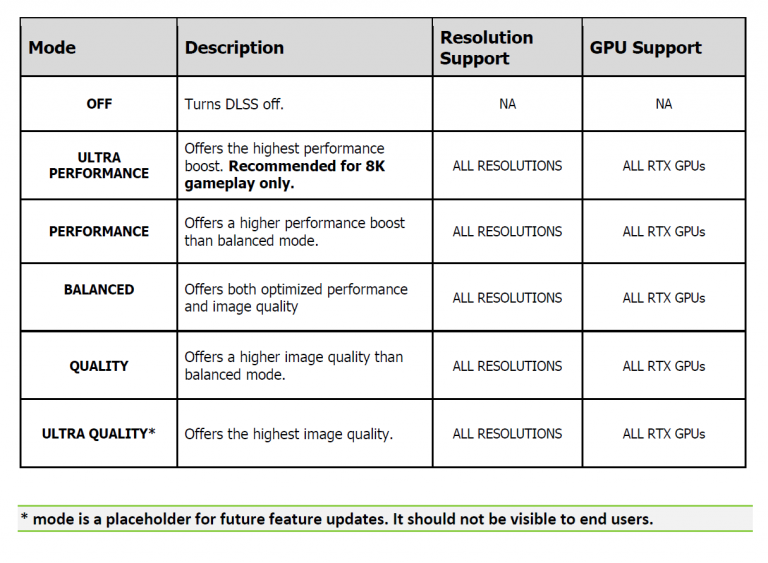 It would seem that Ultra Quality could be a response to AMD’s FidelityFX Super Resolution, which already offers a setting carrying exactly such a name. In this FSR mode game is rendered at 77% resolution, which could theoretically provide an upper hand to FSR if both technologies were to be compared side by side. Unfortunately though since FSR has been released not a single game has received support for both super-resolution technologies which would allow such a comparison.

Furthermore, it was discovered that a new version of DLSS is already present in the UE5 engine. Currently, the latest version available in games such as Rainbow Six Siege or Lego Builder’s Journey is DLSS 2.2.6.0. This version has been successfully imported into other games and has been confirmed to provide a better experience by reducing some unwanted artificats. In most cases, it is really as simple as replacing a single DLSS file in the game directory.

A new 2.2.9.0 version hasn’t been thoroughly tested, but a quick comparison has already been shared by Alexander Battaglia from Digital Foundry: 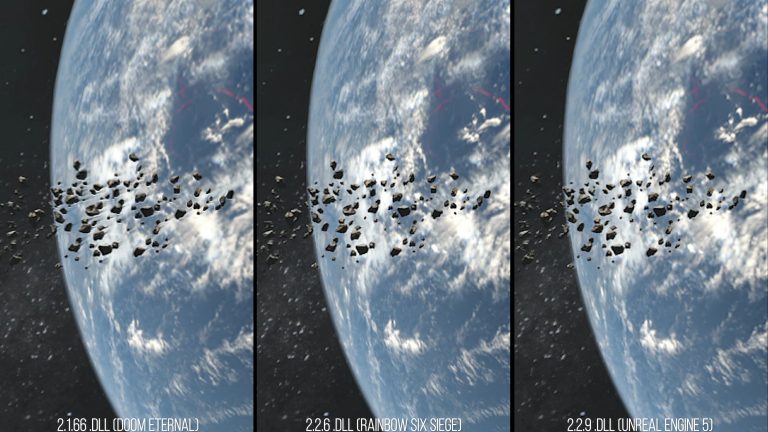