NVIDIA is allegedly planning yet another GA102 GPU.

Kopite7kimi, a leaker better known for revealing details on GeForce RTX Ampere series months in advance is now reporting on a new SKU that would fill the (already narrow) gap between GeForce RTX 3080 and RTX 3090 SKUs.

We have not yet been able to confirm the SKU that Kopite has mentioned yesterday. According to his information, NVIDIA is also allegedly planning to release a GA102-150 model featuring 7424 CUDA cores, possibly codenamed RTX 3070 Ti.

We have already reported on the cancellation of both RTX 3080 20GB and RTX 3070 16GB SKUs. The two models Kopite has not reported on might take their place with slightly better specifications.

Before NVIDIA announced its RTX 30 series, there were leaks featuring 3080 Ti graphics card from ASUS. This model has never released with such a faceplate, but the ASUS ROG Strix design leak turned out to be true. 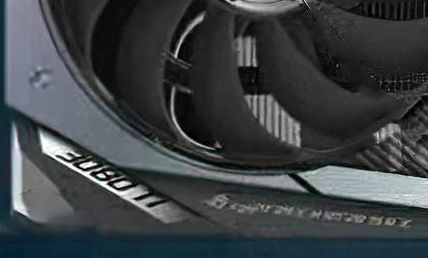 Another interesting fact is that NVIDIA has already been spotted testing both 11GB and 12GB variants of its RTX 3080 model. Those cards were only the engineering samples, but the point is, such configuration was being evaluated: