NVIDIA and CD Projekt are teasing a new limited edition of GeForce graphics card for the Cyberpunk 2077 game?

The manufacturer is continuing its journey with themed graphics cards. The last SKU to receive a custom “collectors’ edition” was the TITAN RTX for Star Wars fans.

It is no secret that Cyberpunk 2077 (which is now releasing on September 17th) will require a high-end machine. The minimum specs allegedly start at GeForce GTX 1060 level, but systems running the game at demonstrations were using GTX 1080 Ti. No official minimum and recommended specs were released yet. The game is also receiving RTX support, so to get the most out of the game, GeForce RTX graphics card will be required.

The card teased by NVIDIA is clearly an RTX model, with a length of at least GeForce RTX 2080 SUPER, it may also be a new Ti model. 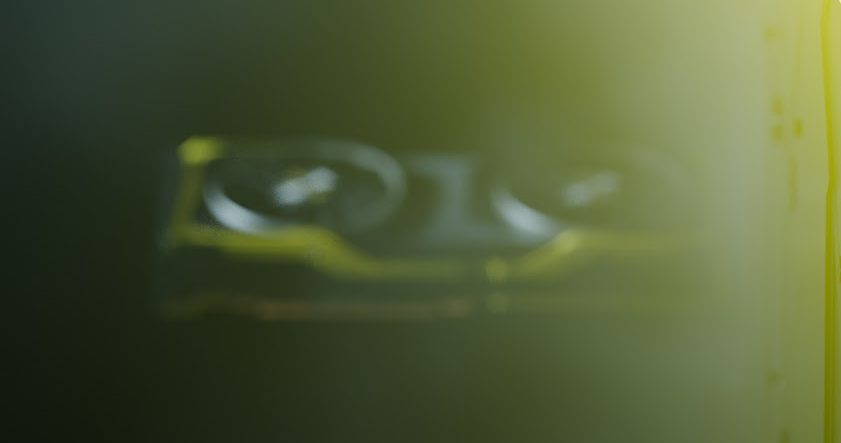 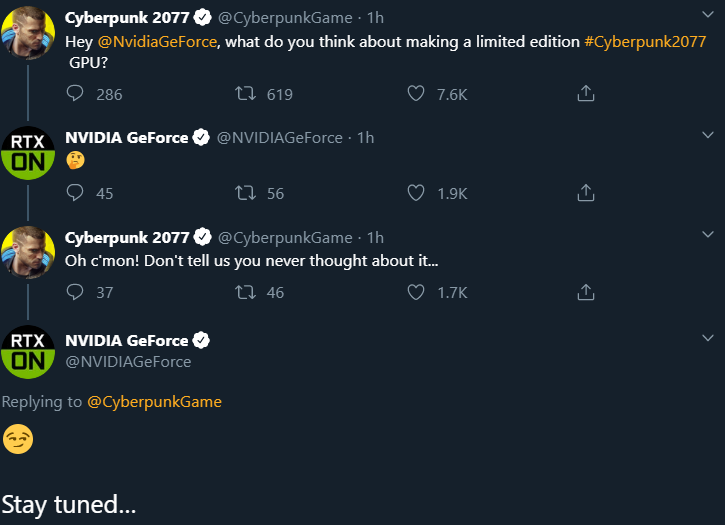 A quick comparison between the teaser and the RTX 2080 Ti: 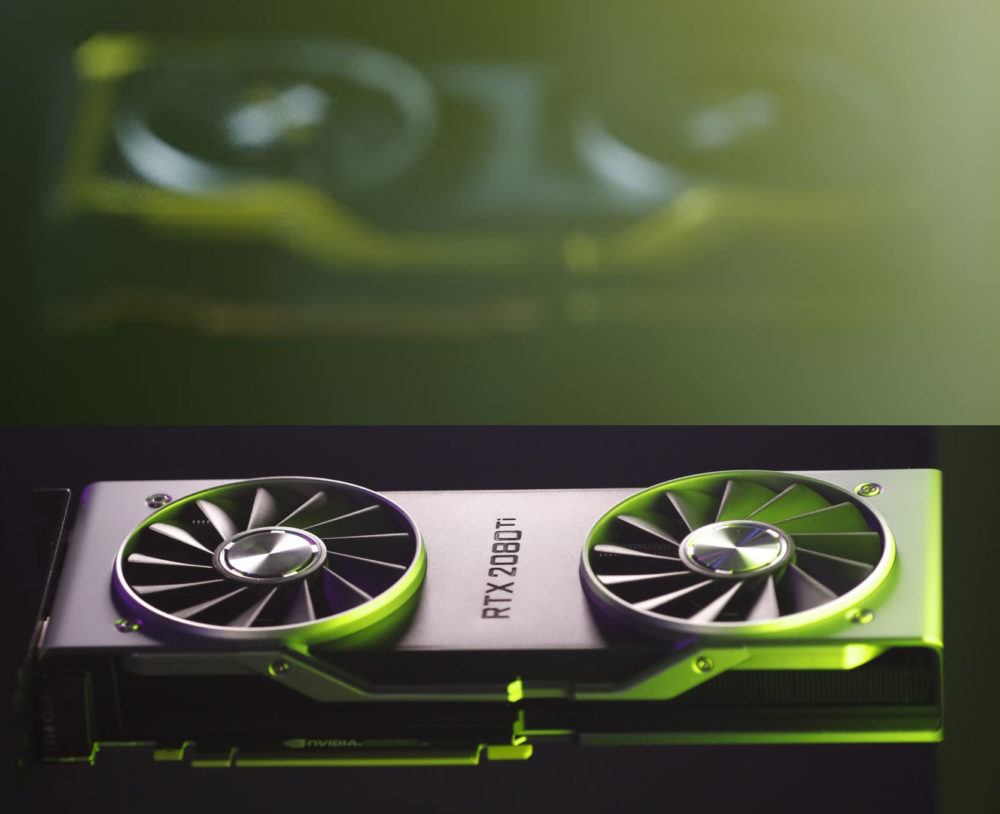