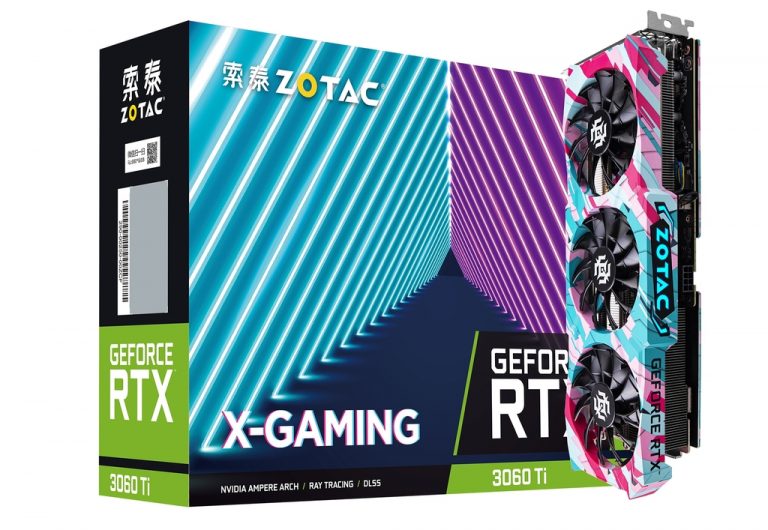 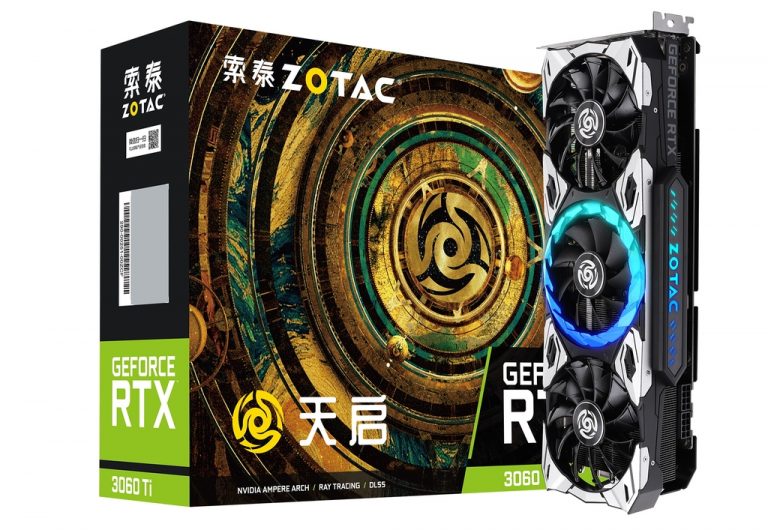 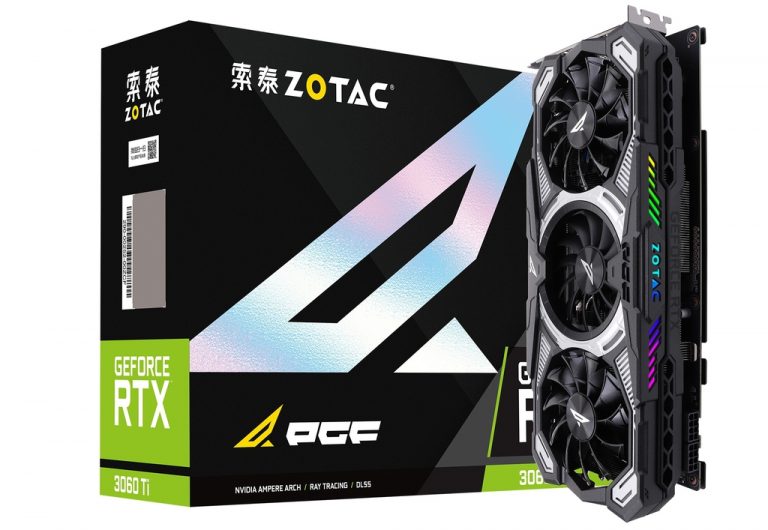 The GA103 debuted in January as the processor for RTX 3080 Ti Laptop GPU. While it was rumored that it might make its way to desktop models, it wasn’t until now that is being offered with three ZOTAC RTX 3060 Ti models.

ZOTAC released three new models: Apocalypse, X-GAMING, and PGF, all equipped with GA103-200 GPU. What this means is that some ZOTAC cards have now been released for the third time, following the original RTX 3060-Ti non-LHR (GA104-200) model and then RTX 3060 Ti with LHR enabled (GA104-202). The only way to distinguish these new GPUs from each other is by looking at the label, the company added “X” to product names (for instance RTX 3060Ti-8GD6 X-GAMING GOC-X).

The RTX 3060 Ti with GA103 GPU has no changes to the clock speed or power consumption whatsoever, it is really just the same card but with a new graphics processor: 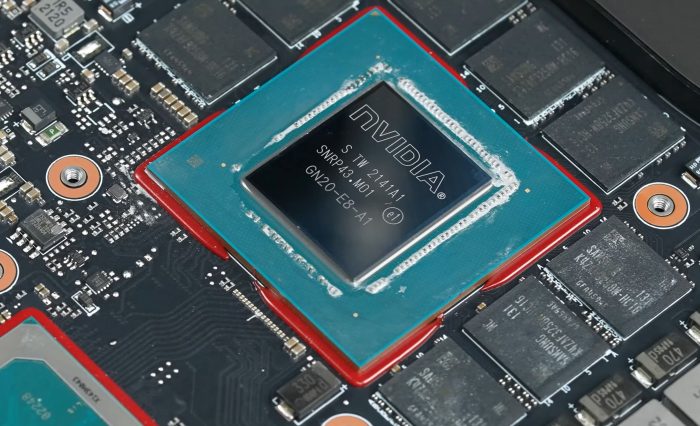 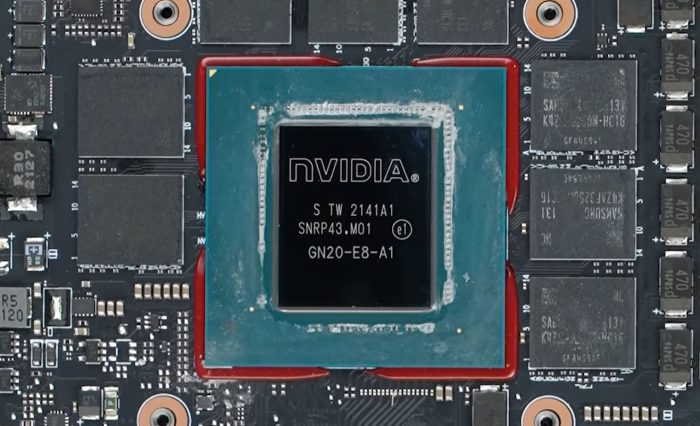 NVIDIA has not yet officially confirmed these GPU specs through. It is estimated to be 496 mm² in size but the number of transistors has not been communicated yet. The RTX 3060 Ti being introduced with GA103 GPU in China may suggest that this is a limited launch only for this market. We are yet to see it being listed in other regions.