The GTX 1630 has officially launched. This card features a Turing TU117-150 graphics processor with 512 CUDA cores, even fewer than GTX 1650. It is otherwise a very similar graphics card based on the same architecture, similar TDP and even using the same PCB and cooling designs.

NVIDIA has reduced the memory bus on this model to a 64-bit bus. This means that the maximum theoretical bandwidth has been halved from 192GB/s to 96 GB/s. That’s even lower bandwidth than GTX 1050 Ti based on Pascal GP107 GPU released in 2016. 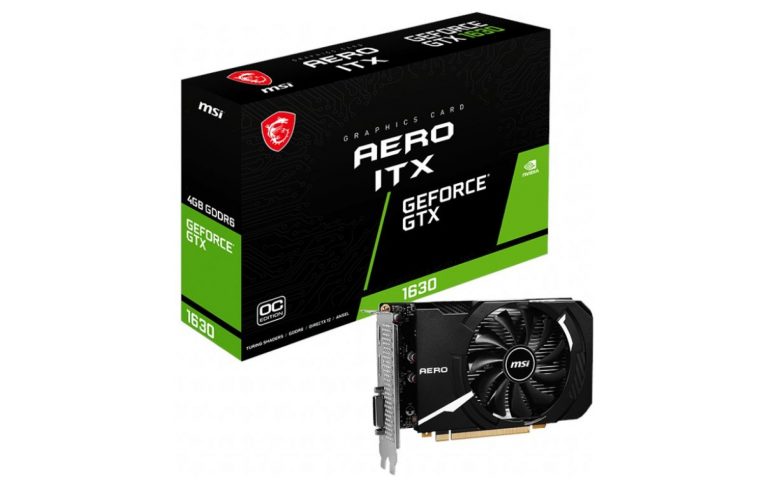 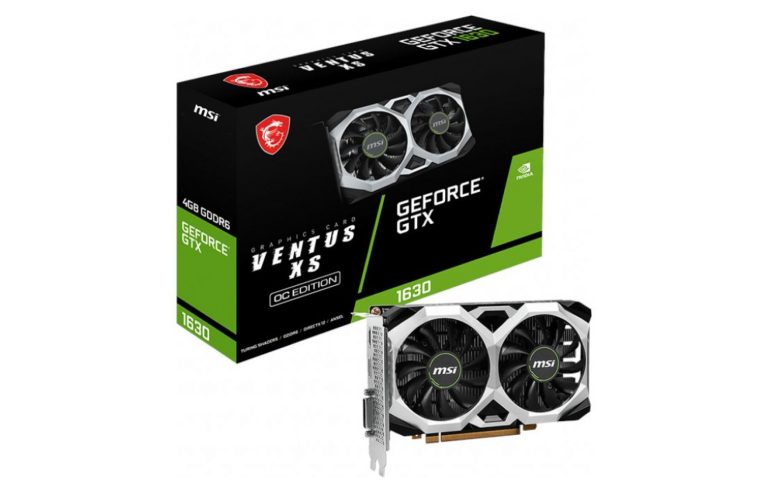 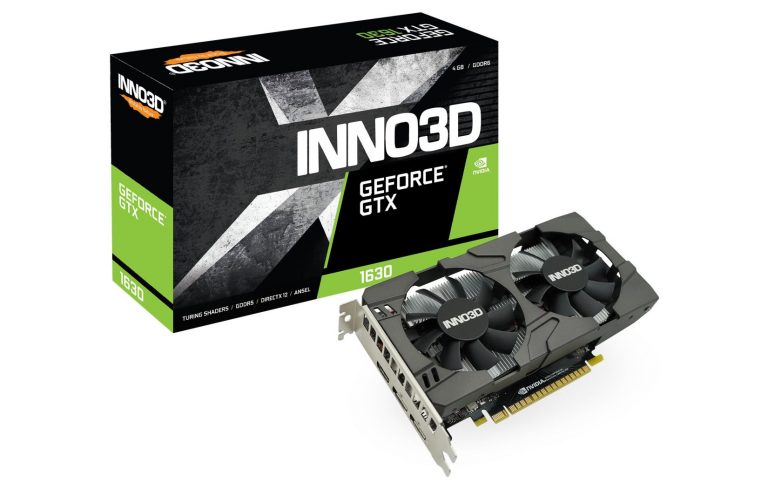 Bandwidth for low-end GPUs has a huge impact on performance, especially at higher resolutions. Therefore, it may be an overstatement to consider this card for gaming in 2022, yet NVIDIA thinks this is a good idea. Based on our information the GTX 1630 is also expected to be slower than GTX 1050 Ti GPU.

As expected this model will retail at 1000-1100 RMB in China, which equals to around 150 USD with VAT. We will update pricing information should NVIDIA announce official MSRP for other regions.

Update: EVGA lists their GTX 1630 graphics card at 199.99 USD, while Colorful announced through a press release their model will retail at 169 USD. 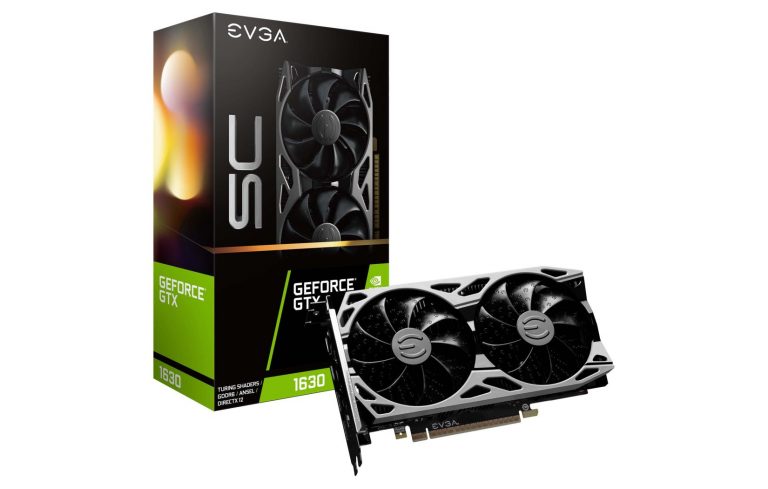 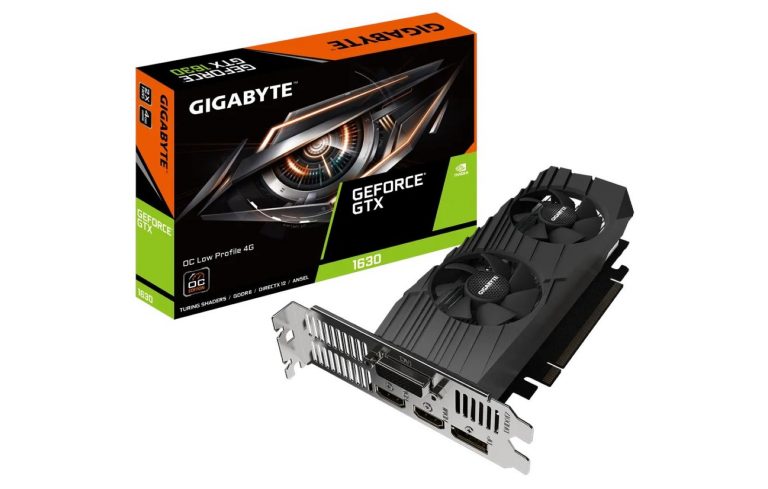 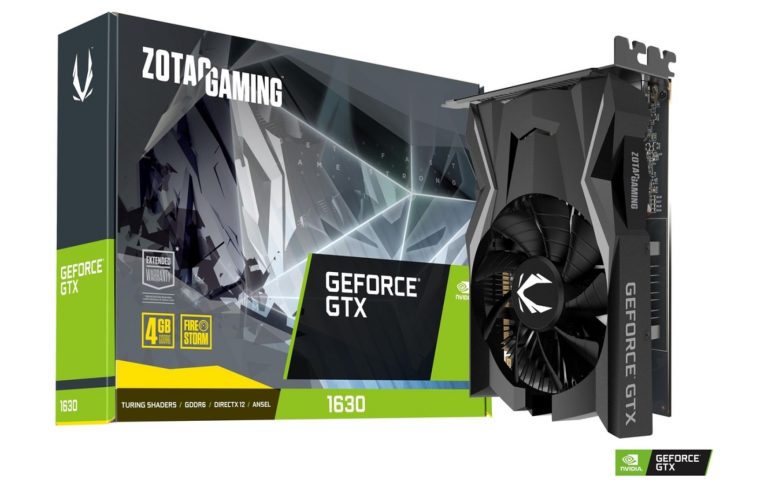