The A5500 is a desktop workstation graphics card equipped with GA102 GPU and 10240 CUDA cores. This configuration matches the RTX 3080 Ti gaming GPU specs, but there is a very major change: the workstation model features GDDR6 memory with EEC whereas the gaming GPU supports GDDR6X. NVIDIA has not confirmed the exact specs, such as clock speeds or TDP for this SKU. 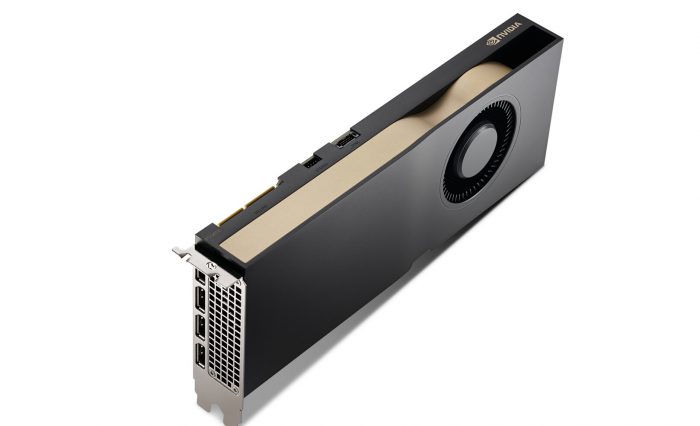 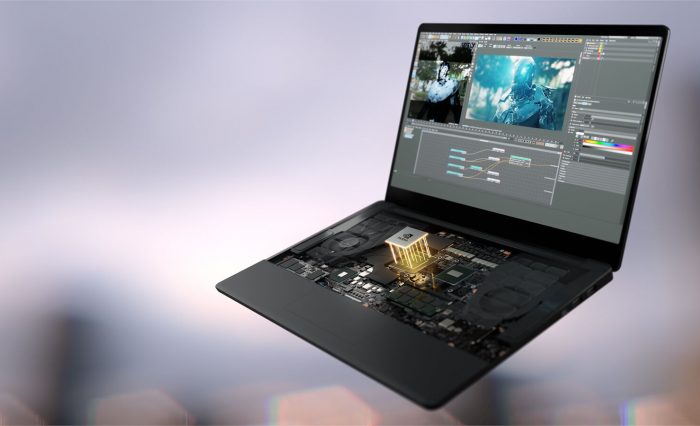 Moreover, NVIDIA is introducing as many as six new laptop workstation GPUs, including RTX A5500 (Laptop) flagship model clearly using the GA103 GPU with 7424 cores and 16GB of GDDR6 memory. This further confirms that NVIDIA is doing an RTX 3080 Ti desktop and laptop relaunch, but for workstations. 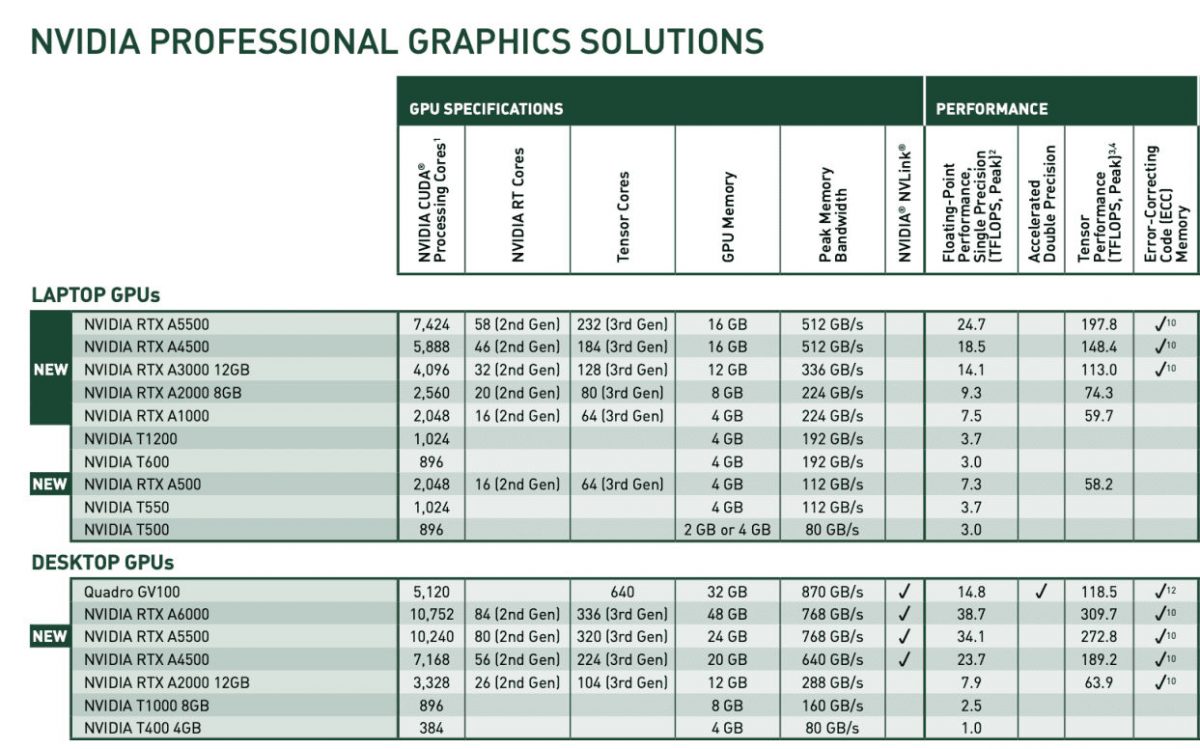