We have learned that today NVIDIA not only launches a marketing campaign on its DLSS 2.3 (Deep Learning Super Sampling) technology but actually goes further by revealing a specialized tool that can be used side by side comparisons. 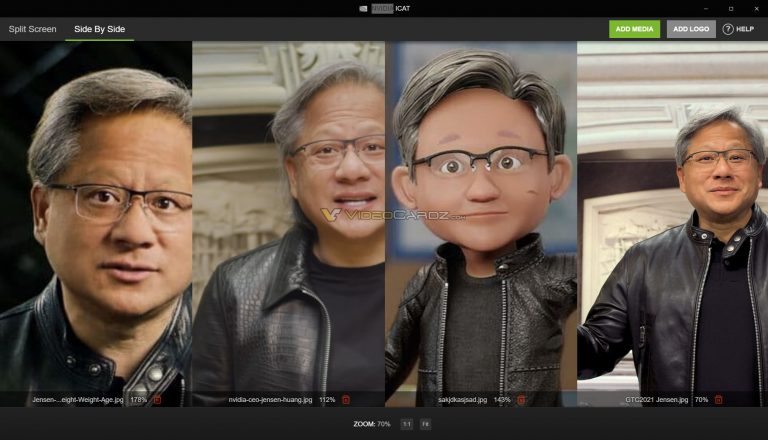 NVIDIA ICAT will join existing tools such as LDAT (Latency and Display Analysis Tool), PCAT (Power Capture Analysis Tool), and FCAT (Frame Capture Analysis Tool). Unlike those tools, however, which have limited access only to GPU reviewers, ICAT will be available to everyone to download. This is NVIDIA’s attempt to help everyone see the differences between their upscaling technologies compared to other solutions by themselves, but also a tool that can help gamers decide which quality mode is a better choice in games. The possibilities of ICAT are quite endless, so should not be considered a DLSS comparison tool.

Most importantly, I will not only compare images but also videos. This is especially important when comparing AI-based image reconstructing technologies with spatial upscale techniques. 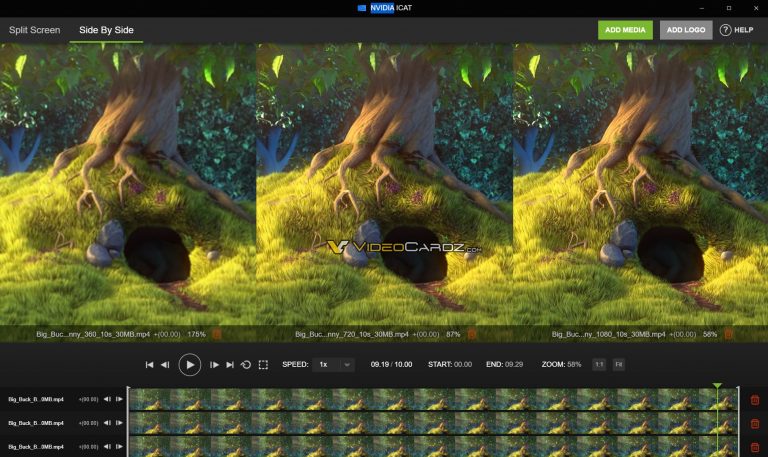 Unfortunately, the tool does not show any metrics such as PSNR (peak signal to noise ratio) or even highlights the differences, so it’s totally up to the viewer to decide which media file is better.

NVIDIA ICAT will be available for download starting from today (it should go live in about 5 hours).