As shown by many reviews yesterday, RTX 4080 is a high-end graphics card and a worthy successor to RTX 3080 series. Except it costs significantly more, which is especially exaggerated by the ‘unlaunching’ of the 12GB variant. The RTX 4080 simply won’t cost less than $1,000 in the foreseeable future. 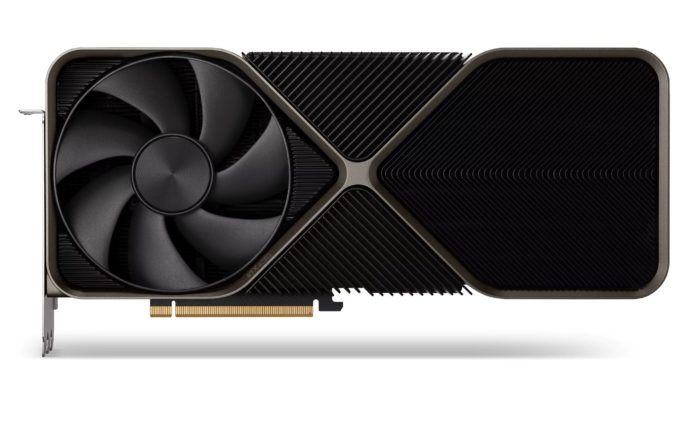 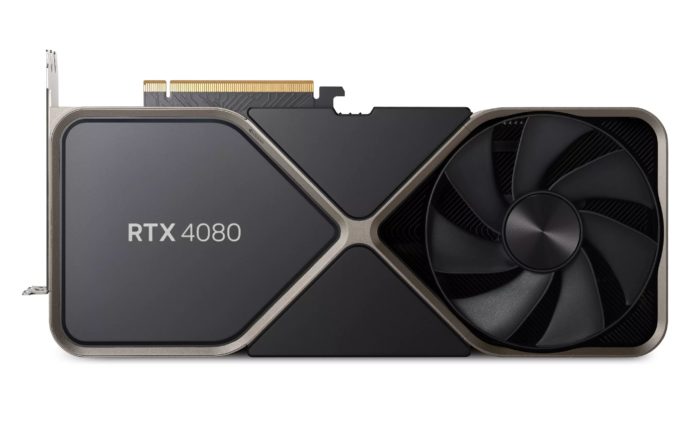 The RTX 4080 features 9728 CUDA cores, 16GB of GDDR6X memory and TGP at 320W. However, NVIDIA wants everyone to know that this is the maximum power target, typically not seen in any gaming benchmarks. In fact, the company has provided their own estimated figures indicating that, on average, it does not go above 297W in games tested at 4K resolution.

AMD is soon to launch its Radeon RX 7900 series targeting the sub-1000 USD GPU market. There should be many custom models that will still cost less than the cheapest RTX 4080 cards, so there is definitely something to wait for if RTX 4080 is simply too expensive for you.