The few people who will be able to buy this graphics card at MSRP should consider themselves lucky.

The RTX 3070 Ti is the latest addition to GeForce RTX 30 Ampere lineup. This might be the last graphics card launch in this half of the year.

NVIDIA GeForce RTX 3070 Ti features GA104-400 GPU with 6144 CUDA Cores, which is a full configuration of this graphics processor. The same configuration can be found in RTX 3080 Laptop GPU. The desktop variant will have a much higher TDP of 290W compared to the mobile version though, almost twice as high (RTX3080M has ~150W TGP). 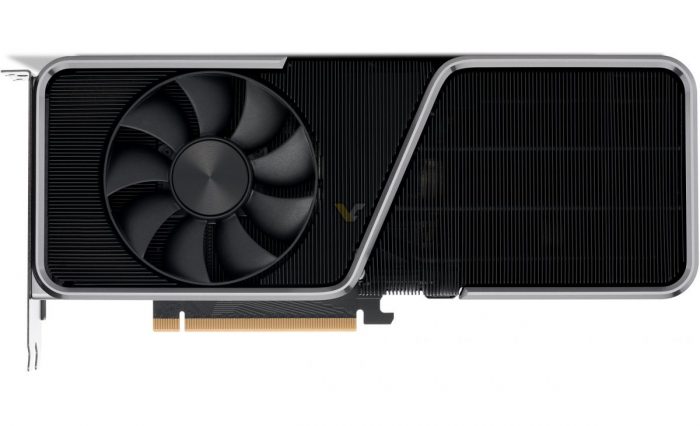 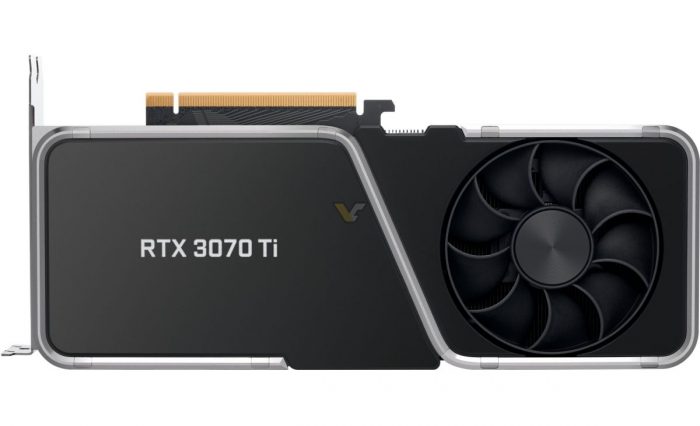 The RTX 3070 Ti is also an introduction of GDDR6X memory to GA104 GPU. This is the first and so far the only SKU to have this type of memory. The increase in core count and in memory frequency has not significantly increased the performance. Independent reviews have shown a sub 10% performance gain over RTX 3070 Ti. Be sure to check our roundup of all these comprehensive tests by our colleagues from other media.

We also recommend checking the current list of all AIC/AIB/custom models. Our database already lists 50+ models based on this SKU alone, almost as many as all RX 6800XT and non-XT combined. The list is likely to grow in the coming weeks as board partners reveal the rest of their lineups. 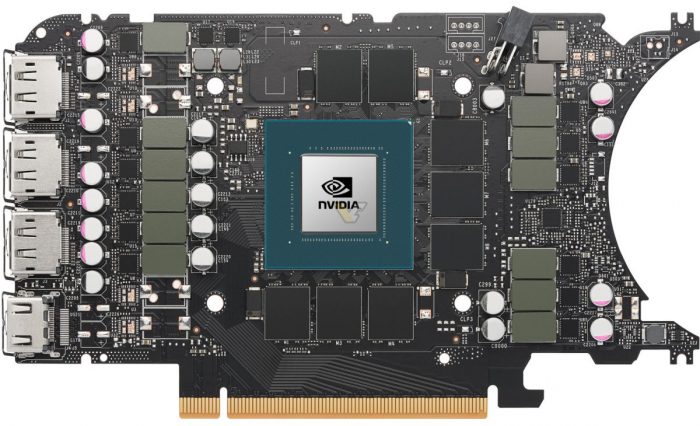 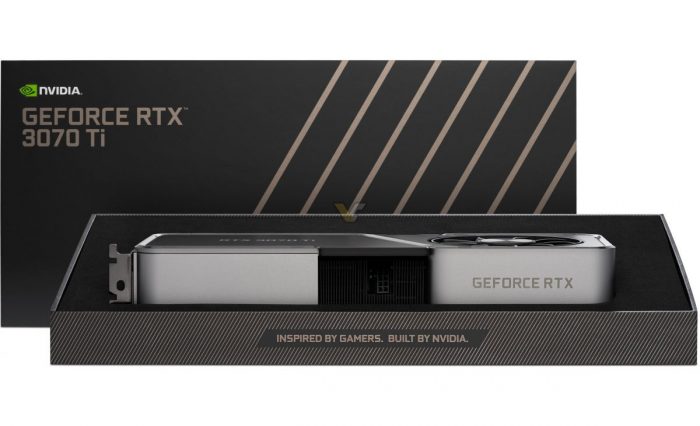 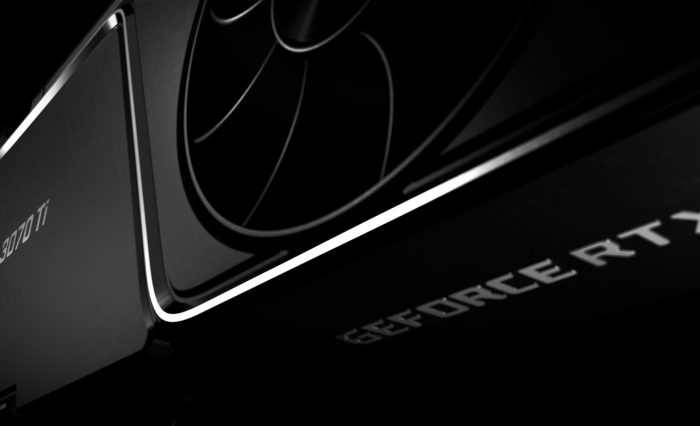 NVIDIA GeForce RTX 3070 Ti has an MSRP of 599 USD. Custom models will cost a lot more. Availability will depend on the region.