Nearly three months after the launch of GeForce RTX 3060 Ti, NVIDIA adds a new graphics card to the series. Board partners have been eagerly awaiting this release because GeForce cards at this price range are always very popular. This year, however, AIBs are met with unprecedented demand, which will drive prices a lot higher.

NVIDIA GeForce RTX 3060 is the fourth installment in the Ampere series. This graphics card is equipped with GA106 GPU, which is already available under RTX 3060 Laptop GPU. The desktop model, however, has fewer cores. NVIDIA decided to introduce this SKU with 3584 CUDA cores, which means that 256 cores are disabled from the full GPU. Surprisingly, this model features 12GB GDDR6 memory. This is more than RTX 3060 Ti’s 8GB and even more than RTX 3080’s 10GB. NVIDIA’s intentions here are unclear, but rumor has it, NVIDIA is also planning a 6GB model, which should be more affordable. 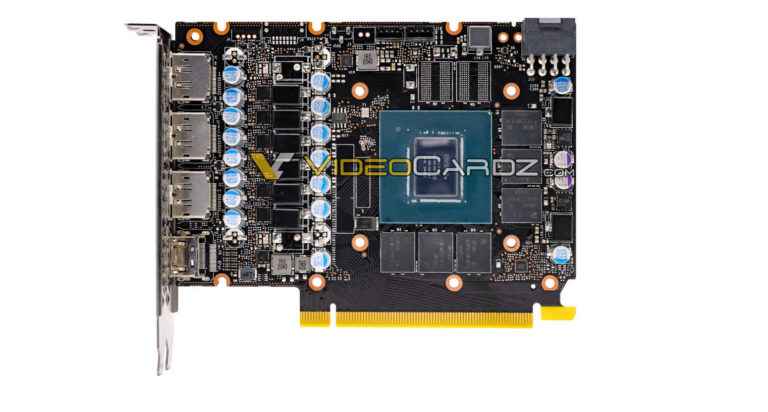 NVIDIA GeForce RTX 3060 is the first model to feature an anti-crypto algorithm, which is built into the firmware and software. NVIDIA says that this will not affect any other workload, such as gaming or rendering, and that it will impossible to hack. The crypto-limiter will automatically detect if the graphics card is used for cryptocurrency mining, which will then half the hash rate. This should technically make the graphics card less interesting to miners. Whether that is the case, we don’t know yet.

The new SKU also is the first to introduce ResizableBAR support. This technology allows the CPU to access the full VRAM. AMD has introduced this technology under its own name of Smart Access Memory. NVIDIA originally communicated to AIBs that it will try to implement this feature with a driver, but eventually announced that other RTX 30 models will require a BIOS update. The new firmware is now expected to be available next month. For the time being, RTX 3060 is currently the only NVIDIA graphics card to support it.

NVIDIA GeForce RTX 3060 reviews will be posted later today. The sales will begin shortly after. Do note that NVIDIA has not released a Founders Edition of the graphics card, which means that reviews will feature AIB cards only.

NVIDIA GA106 processor has three GPU Processing Clusters, each with five Texture Processing Clusters. The full die has 30 Streaming Multiprocessors, but the RTX 3060 only has 28 enabled. Each SM has one RayTracing Core, which means it will have 28. The number of Tensor cores has decreased from RTX 2060’s 240 to 112, however, those are of a newer, third generation. 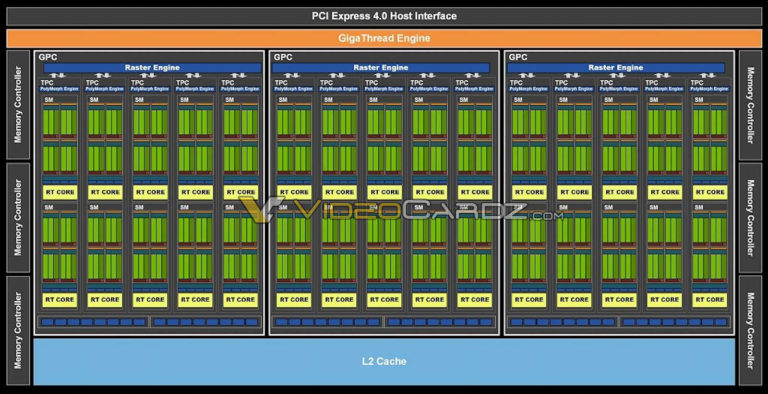 NVIDIA is still expected to launch entry-level GA107 GPU later this year, however, for this moment, the lineup features four GPUs: