Today NVIDIA launches its GeForce RTX 3060 Ti graphics card. This a new model featuring GA104 GPU, the same GPU that as RTX 3070 but with fewer cores.

The card has been equipped with 4864 CUDA cores, 152 Tensor cores, and 38 Ray Tracing cores. Compared to the RTX 3070 this model has fewer ROPs (80 vs 96), but the model retains 8GB GDDR6 memory across a 256-bit memory bus. The memory speed has not changed either, meaning it has a maximum bandwidth of 448 GB/s.

GeForce RTX 3060 Ti boost clock is 1665 MHz, which is actually the lowest frequency from all previously released Ampere cards.

The reviews have shown that this model has a better price to performance ratio than all other RTX 30 graphics cards.  There are many custom designs based on the new SKU (82 and counting), give them a look in case you need to check what will be available for sale.

The MSRP of the Founders Edition is 399 USD, but custom designs are expected to cost more. The card is avaiblel for sale starting from now. 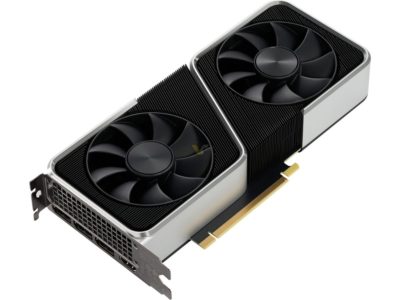 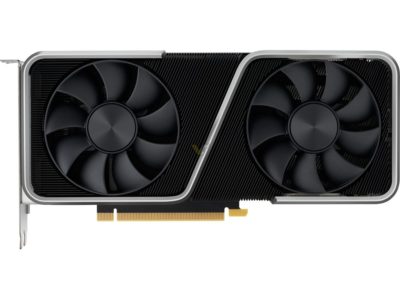 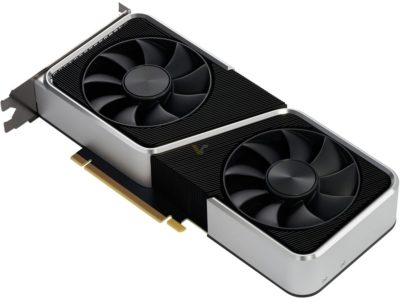