The new flagship features AD102-300 GPU with 16384 CUDA cores and boost clock up to 2520 MHz. This means a single-precision performance of 82.6 TFLOPS, 2.3x more than its predecessor RTX 3090. The flagship SKU based on Ada architecture will be equipped with 24GB of GDDR6X memory, with peak bandwidth at 1 TB/s. This new card will require even more power than 3090 Ti, by at least 100W, with default TDP of 450W. 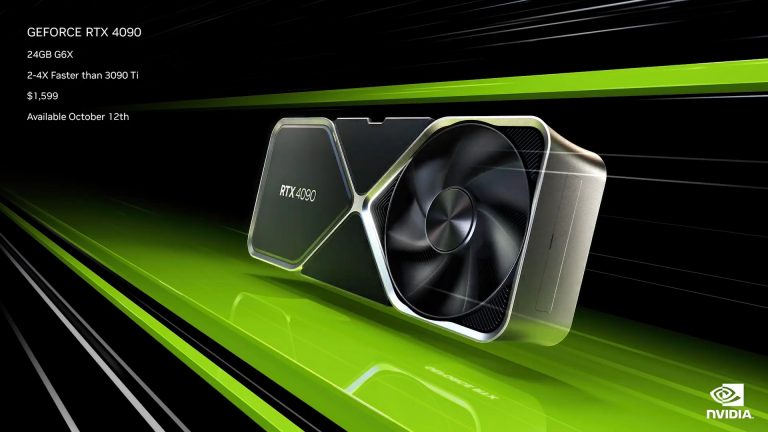 NVIDIA confirms this model will launch on October 12 at 1599 USD. The Founders Edition pictured below is a triple-slot design powered by one 16-pin power connector. 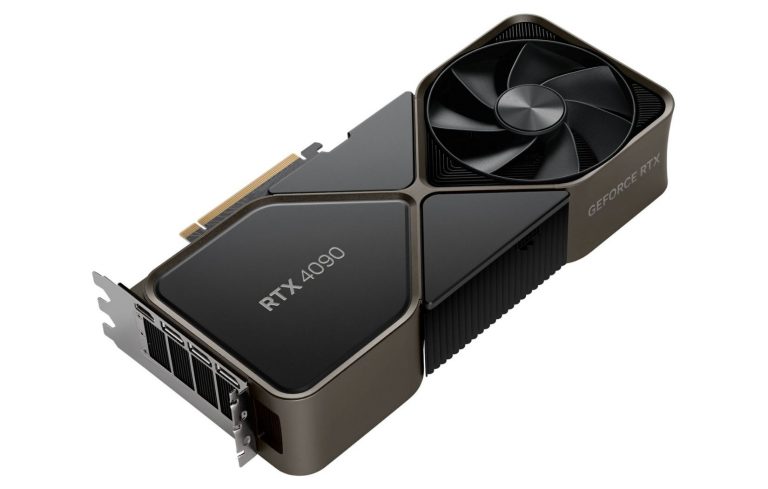 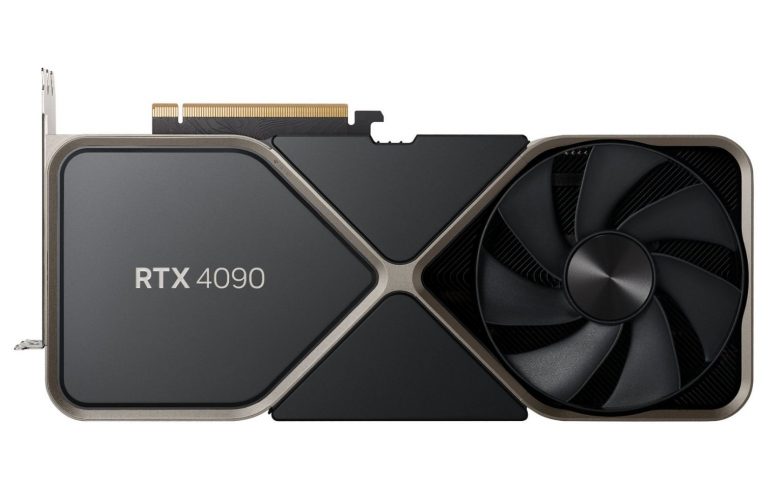 The company announced multiple designs from its board partners, including ZOTAC, Inno3D, Colorful, Palit, Gainward, Gigabyte, MSI and ASUS. Unsurprisingly, there is no EVGA card.

Jensen Huang also announced two graphics cards sharing the same model number but different memory and GPU specs. The RTX 4080 16GB is to feature an AD103 GPU with 9728 CUDA cores, a total of 16GB of GDDR6X memory clocked at 22.5 Gbps and TDP of 320W. This model is set to launch in November for at least 1199 USD. 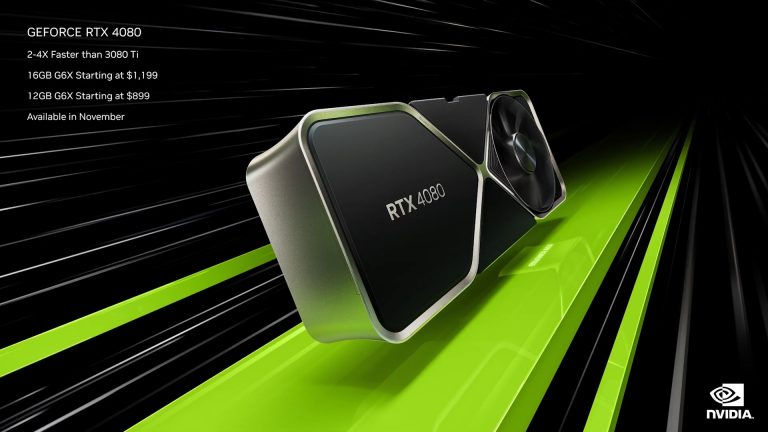 None of the RTX 40 GPUs has NVLink and they are using PCIe Gen4 x16 interface.