NVIDIA makes an unexpected announcement today with the release of its new entry-level GPUs. 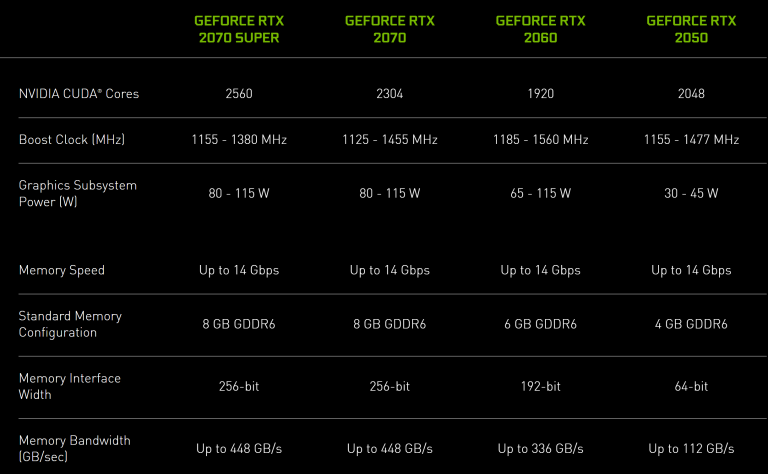 NVIDIA GeForce MX570 is based on GA107 GPU as well, but NVIDIA has not stated how many cores does this chip has. Meanwhile, the MX550 is based on Turing architecture, possibly the TU117 GPU. 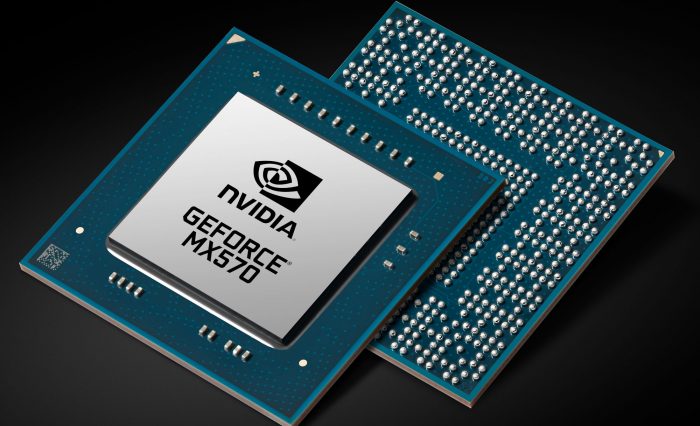 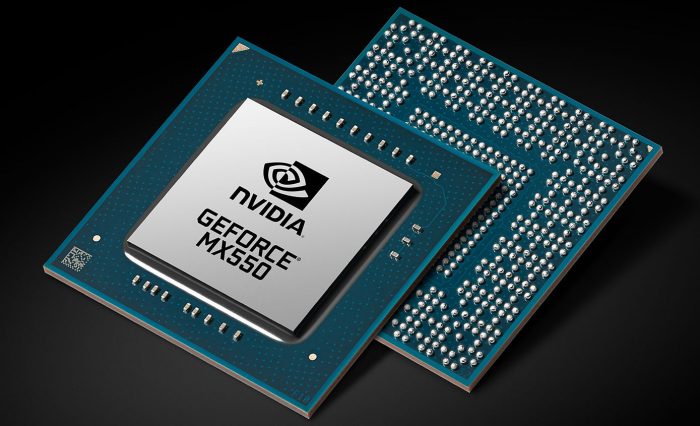 The official specifications are a bit underwhelming, with absolutely no details whatsoever. 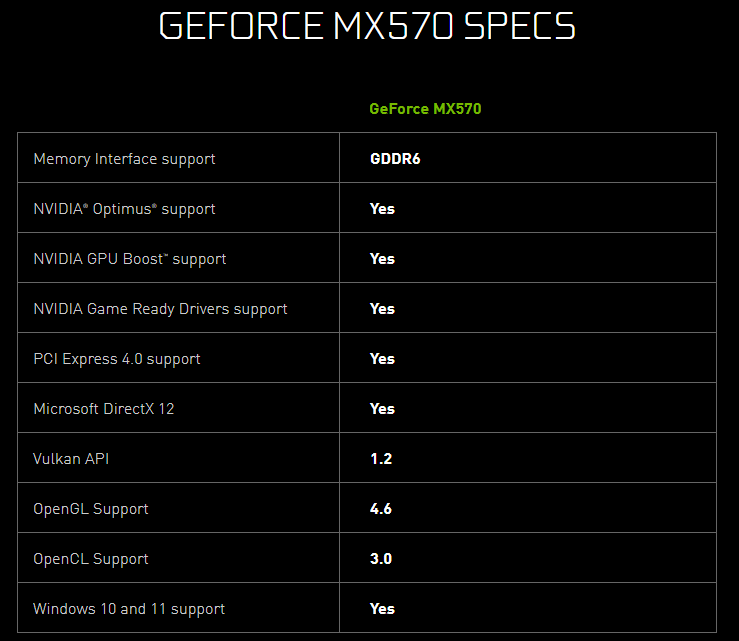 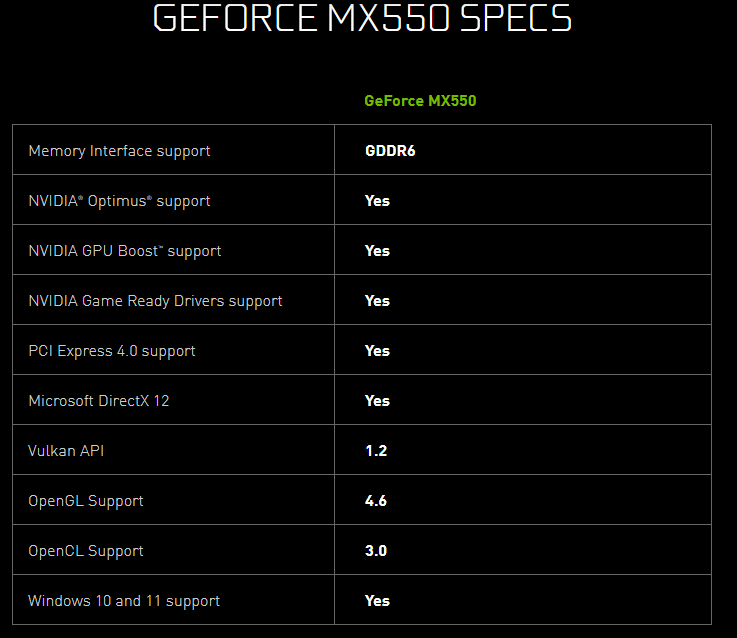 NVIDIA confirms RTX 2050, MX570, and MX550 are to launch in Spring 2022, possibly with next-gen Intel and AMD CPUs. We might hear more about those GPuUs around CES 2022, where NVIDIA will be making a number of GeForce announcements (including mobile SKUs).

Many people have different hardware requirements for the apps they use and the tasks they perform. To give more choices to gamers and creators, we’re introducing new GeForce laptop options that will be available via our network of partners worldwide starting next Spring.

GeForce RTX 2050
Joining the lineup of GeForce RTX 20 series laptops is the GeForce RTX 2050. These new laptops feature RT Cores, Tensor Cores, and NVIDIA Encoder to enable our suite of features including ray tracing, NVIDIA DLSS, Reflex, and Broadcast, among others. The RTX 2050 also works seamlessly with NVIDIA Optimus® technology to give you the perfect balance between long battery life and optimum performance.

GeForce MX550
The NVIDIA GeForce MX550 offers an upgrade to the GeForce MX450. With more CUDA Cores and faster memory speeds than before, it offers a leap in performance and efficiency for photo and video-editing tasks, like using Adobe® Lightroom® and Premiere® Pro, and better gaming than integrated graphics.

For supercharged gaming and creative performance, we recommend stepping up to GeForce RTX.

Coming In Spring 2022
For further information about the laptops using these GPUs, please stay tuned to the websites of our partners.