NVIDIA A2 is a low-power accelerator for AI 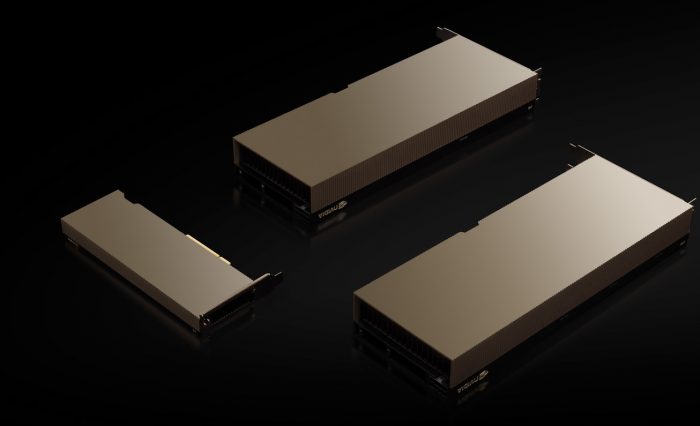 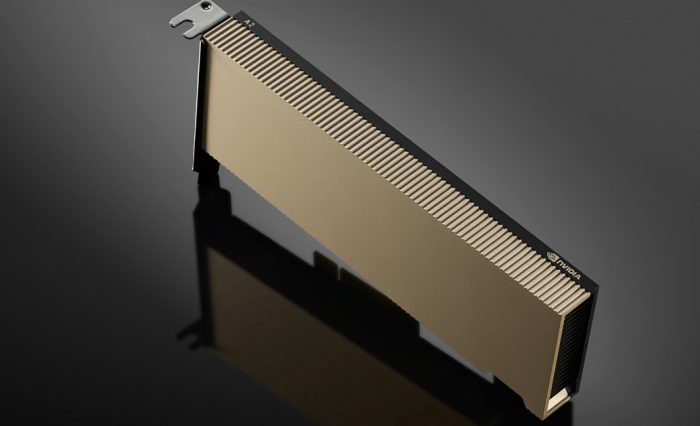 NVIDIA continues to add more SKUs to its Data Center Ampere lineup. The series which we used to call “Tesla” are now using a much simpler naming, albeit a lot more confusing. The A2 Tensor Core is the entry-level accelerator featuring 8nm Ampere GA107 GPU with 1280 CUDA Cores, half of what the processor offers in a full-fat version.

The A2 has a lot in common with the A16, which is based on four GA107 GPUs. Both accelerators have 16GB GDDR6 memory across the 128-bit interface, except for each GPU. That said the A16 offers 64GB of memory, but also consumes a lot more power: 250W. The A2 on the other hand is a very power-efficient solution with TBP at 60W maximum, but the GPU can be set to 40W as well. Thus it does not require external power.

With a base clock of 1440 MHz and a boost clock of 1770 MHz, the GPU offers up to 4.5 TFLOPS of single-precision compute power. This is actually even less than NVIDIA GeForce RTX 3050 Ti mobile at 7.1 TFLOPs, but the gaming GPU has 2048 CUDA cores. 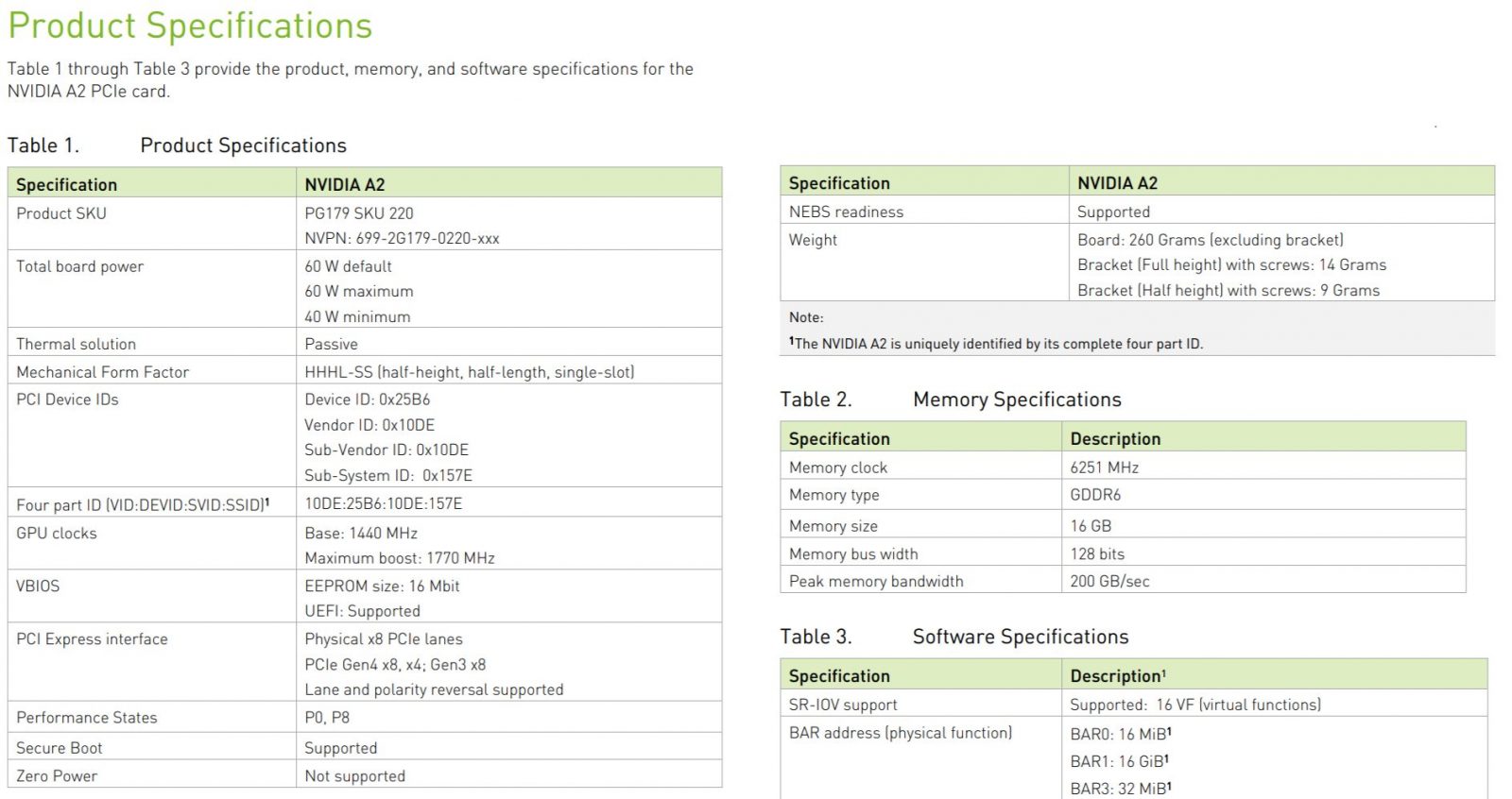 The accelerator is being compared to entry-level Turing T4 which was the slowest accelerator from the previous generation. According to NVIDIA will be 20 to 30% faster than T4 in intelligent edge use cases. It is also to offer 60% better price to performance and 10% better power efficiency compared to the T4. 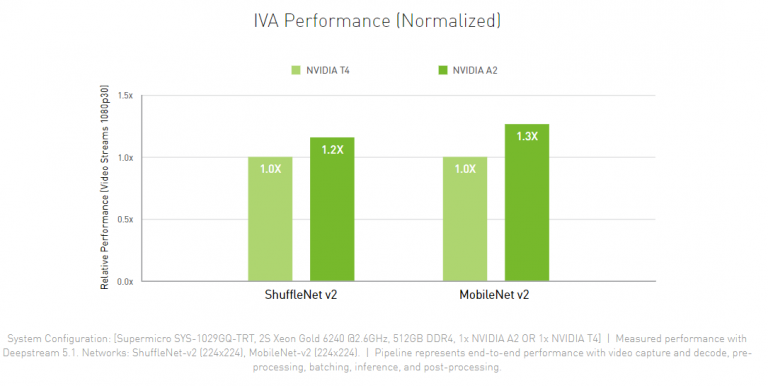 The A2 is a headless accelerator that cannot be used for gaming unless it is used through a virtual machine environment. It is optimized for AI inference workloads. It is meant to be a cost-effective and highly compatible server GPU thanks to its single-slot and passive design. NVIDIA does not publicly reveal pricing for its server GPU such as the A2, but the company did confirm it is now available to OEM partners.