Japanese and Korean media report that people who signed up for the upcoming GTC can win a powerful desktop GPU.

It appears that some media outlets were given a signed copy of GeForce RTX 3090 Ti graphics card by the NVIDIA CEO himself. The only requirement to take part in a giveaway is to register for GTC (Graphics Technology Conference) which is taking part later this month. The registration is free, and participants are asked to provide the same email they used during the registration. 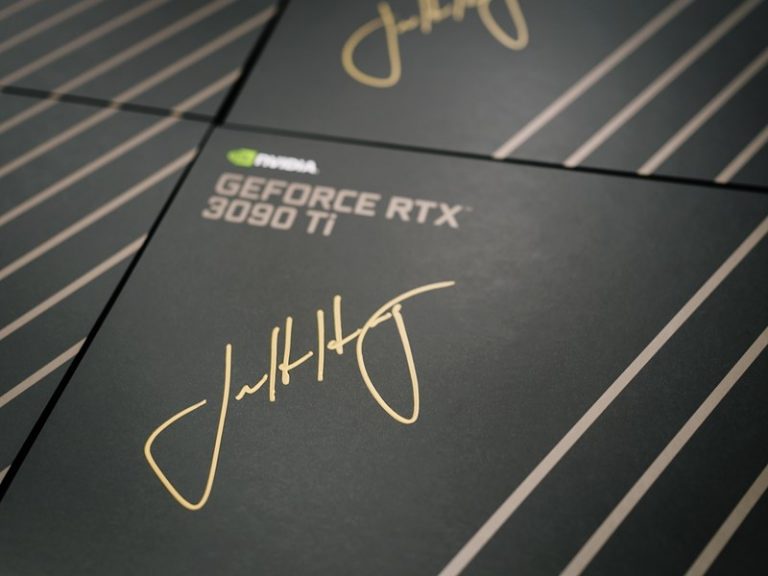 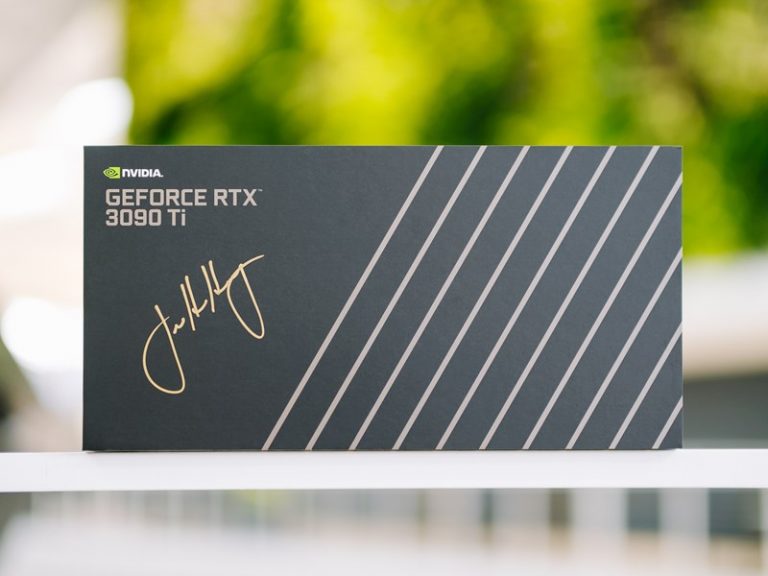 The pregistration period started on August 23rd and will last until September 22nd, then the actual event period is between September 19 and 22nd. After this, the media that are offering a signed copy will pick a winner.

Korean QuasarZone is also giving away NVIDIA backpacks and ‘computer care kit’, which looks like a set of stickers. We are not aware of any other media offering a signed copy of RTX 3090 Ti, but if you have seen similar news, make sure to let us know. 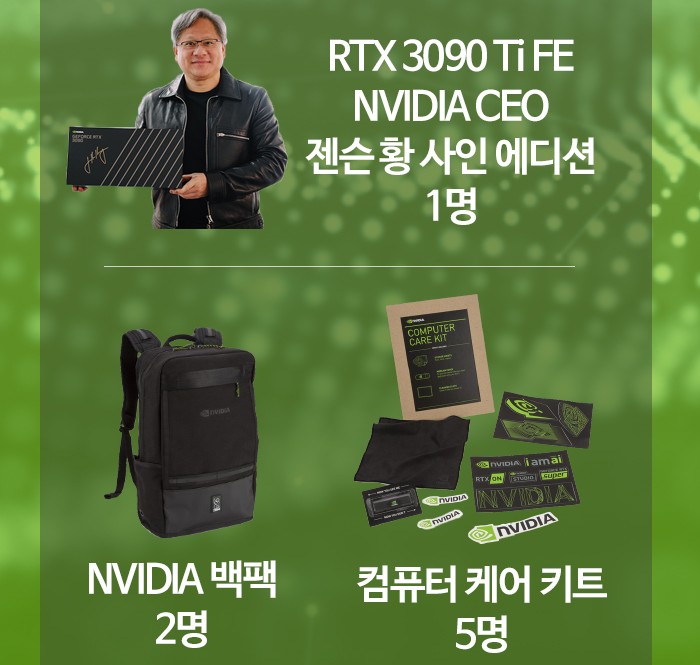 This is not the first time Jensen is giving away a powerfulGPU at GTC. Just in March, Jensen was giving away eight RTX 3090 non-Ti cards.

The new giveaway of NVIDIA’s fastest desktop graphics card will take place just weeks before the company is expected to officially announce its new series. The RTX 3090 Ti is likely the first to be replaced with powerful graphics cards based on Ada AD102 GPU.