According to the Chinese website ITHOME, Intel will launch its Comet Lake-H notebooks on April 2nd. This is the same date that was previously reported by Wccftech. NVIDIA will allegedly launch its SUPER Turing series for notebooks alongside Intel’s 10th Gen Core-H series. Notebook makers are expected to announce their new laptops on April 2nd, while product sales are expected on April 15th.

ITHOME today reported that notebook maker ‘Mechrevo’ will hold an online press conference on April 2nd, where new Z3 gaming laptops will be presented. These laptops would feature NVIDIA GeForce SUPER series based on Turing architecture. 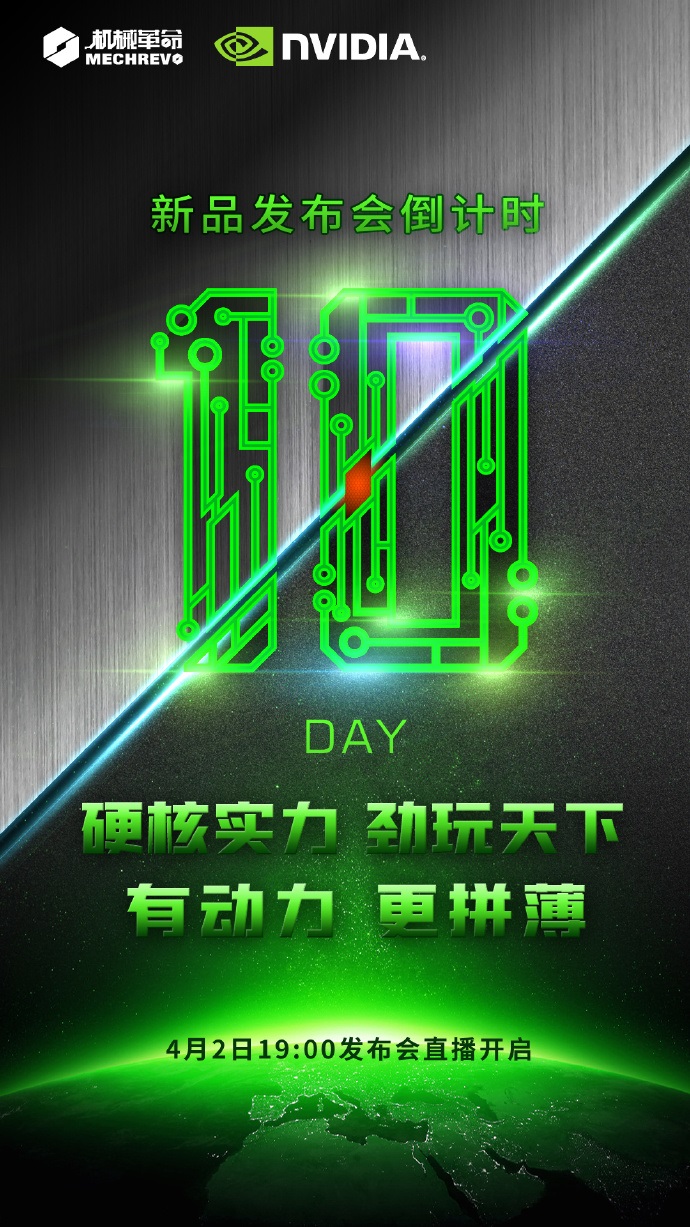 NVIDIA SUPER mobile series has been speculated for a long time now. First reports date back to November 2019, when Notebookcheck leaked preliminary spec sheet for the upcoming series.

There are numerous leaks regarding the new mobile series. Earlier this month Notebookcheck and PCGamesN claimed that there is no RTX 2060 SUPER if the leaked slide was to be believed. The GTX 1650 SUPER might also launch as GTX 1650 Ti, as it appears this way in various benchmarks. As we approach the announcement more details on the new Turing series are expected later this week.

When it comes to the Intel Comet Lake H series, we are currently expecting 8 SKUs. The leaks provide solid information on the core configuration. The 10th Gen Core series will feature 8-, 6- and quad-core processors, all featuring hyperthreading enabled

As for the clock speeds, there is still no confirmation, especially in regard to turbo clocks. Most of the time only base clocks of the CPUs are correctly reported by testing software such as 3DMark or Geekbench, which are currently a primary source of the leaks for the Core-H series.