Head on to NVIDIA blog and Microsoft website for more details on DirectX 12 Ultimate. 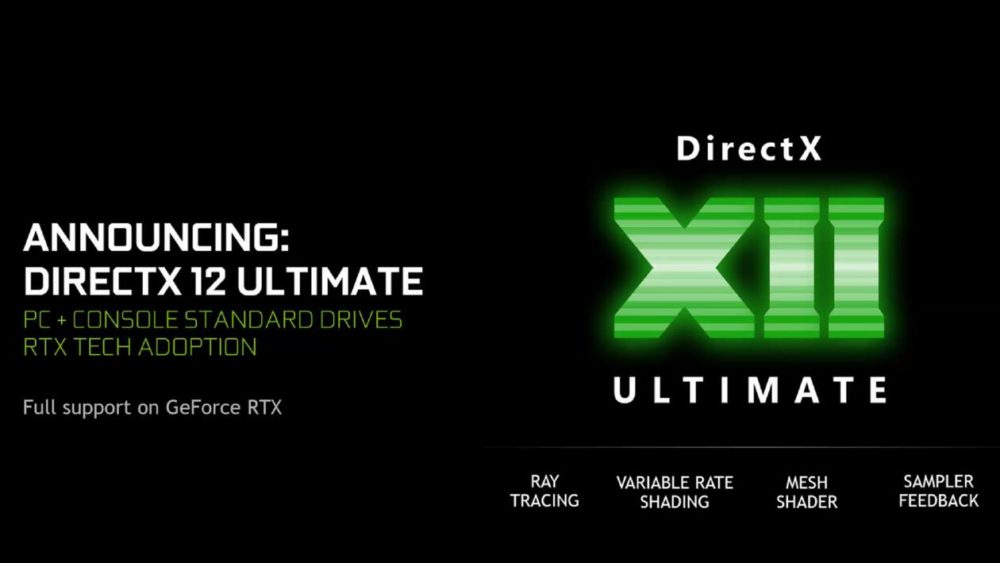