We have official picture of the RTX 4090 Ti board design.

Up to 28 phases can be added to AD102 Founder Edition PCB, but only 23 are installed on the RTX 4090 graphics card. What this means is that NVIDIA could still use this board layout for even more powerful GPUs, such as the rumored GeForce RTX 4090 Ti. 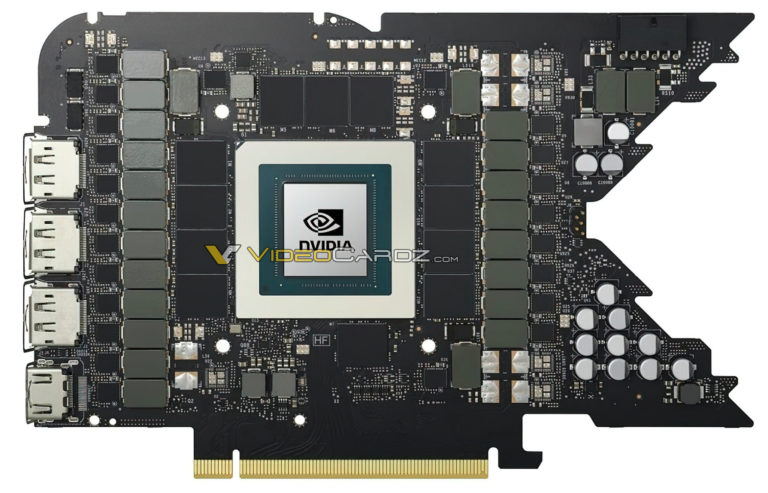 Overall, the design of PG136D (board number of 4090 PCB) is almost identical to RTX 3090 Ti Founders Edition (PG136). As you can see, NVIDIA even uses the same board number, although the layout has changed. For starters, the power input section has been modified, and bigger chokes were added. Another distinctive change is a missing NVLink connector, as RTX 40 series no longer support hardware multi-GPU configurations through SLI technology. 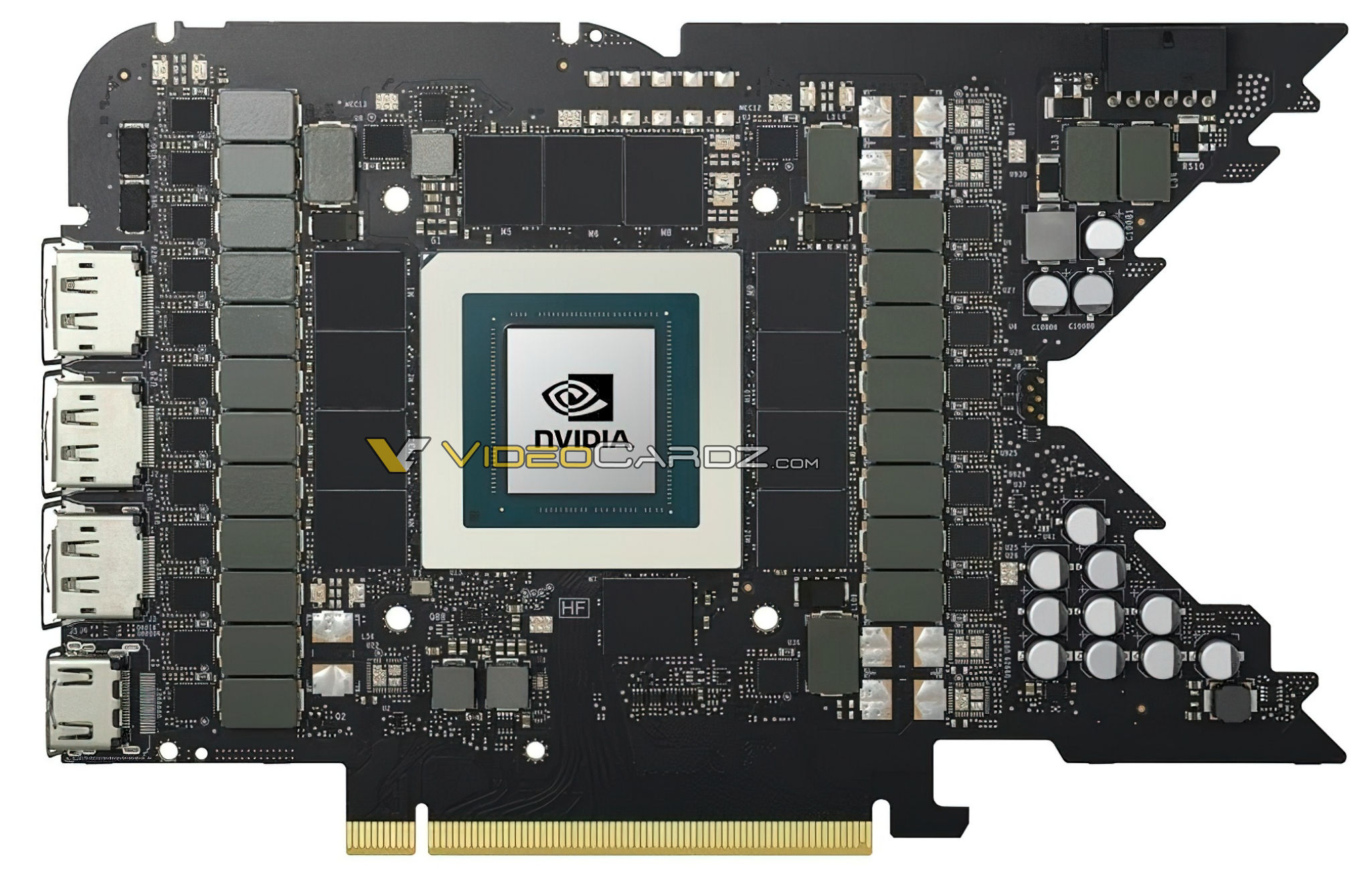 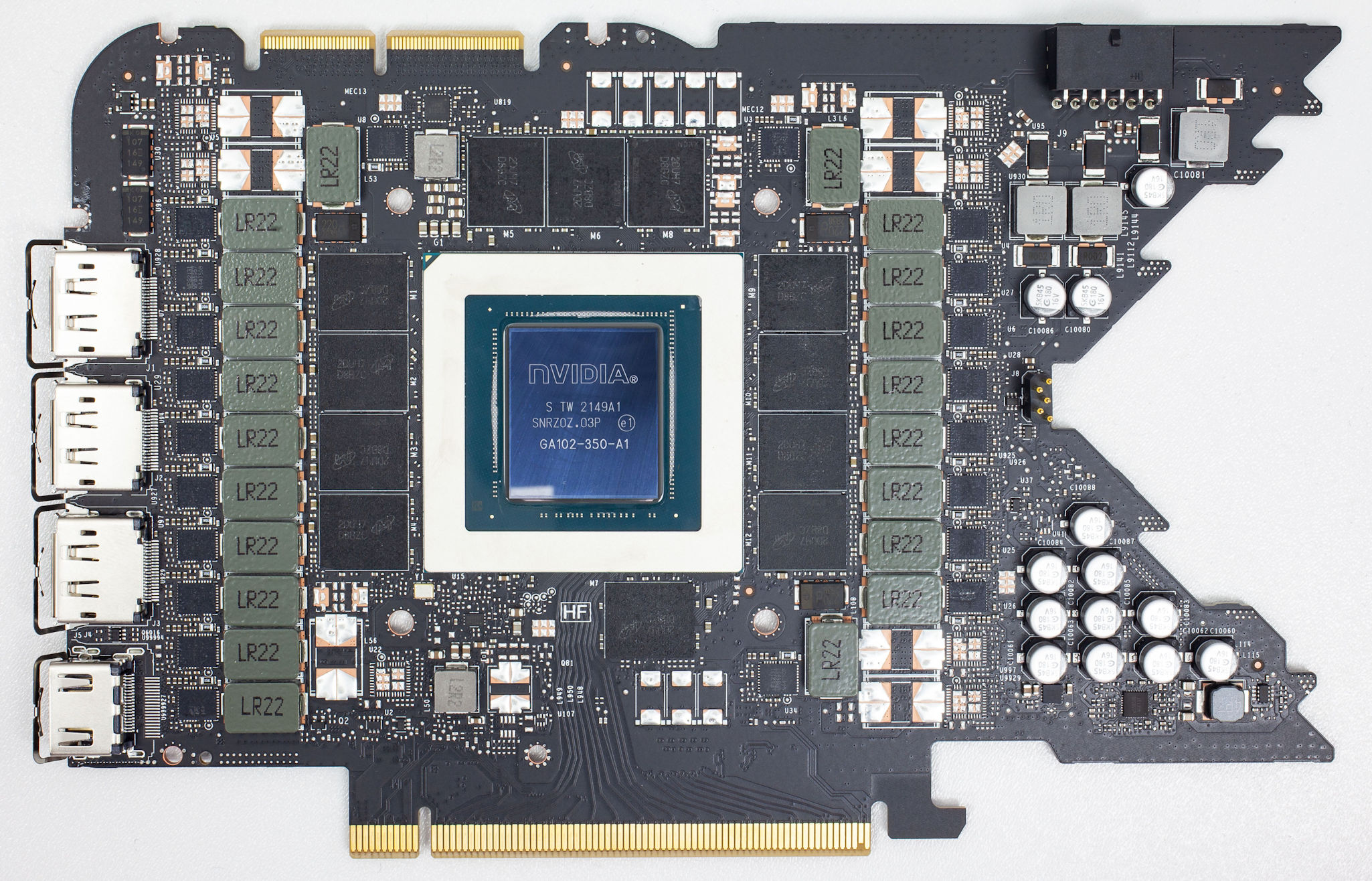 As for the GPU itself, we can now make a side by side comparison of Ada and Ampere GPUs, considered the flagship processors for each generation of GeForce RTX series. Lovelace processor built using 4nm process technology has 18432 CUDA cores and 2.7 times the transistors compared to 8nm GA102. Despite those upgrades, the GPU is actually smaller by 20mm². 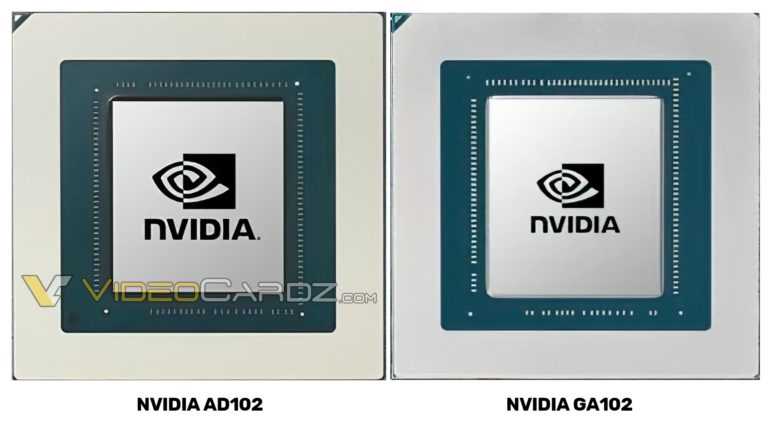 The RTX 4090 officially launches on October 12th. More details are to be shared tomorrow with the first independent reviews featuring NVIDIA’s own Founders Edition.