On the same day and same hour Intel lifted the embargo on its Arc A7 GPUs, NVIDIA is also giving a green light to reviewers to showcase their GeForce RTX 4090 graphics cards. This includes both the Founder’s Edition and all custom variants.

No benchmarks are allowed yet, in fact, cards cannot even be powered on or taken apart. In that sense, today’s unboxing really is just a showcase of the design, packaging, and the bundle. Here are some teasers from other media who are testing the cards as we speak: 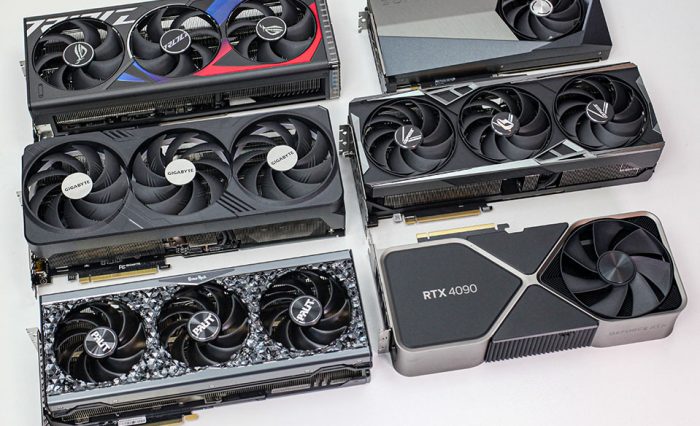 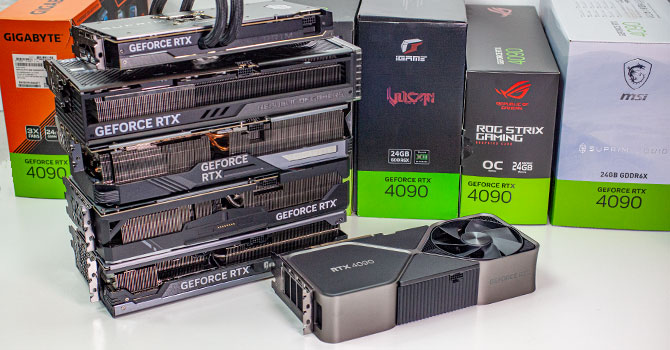 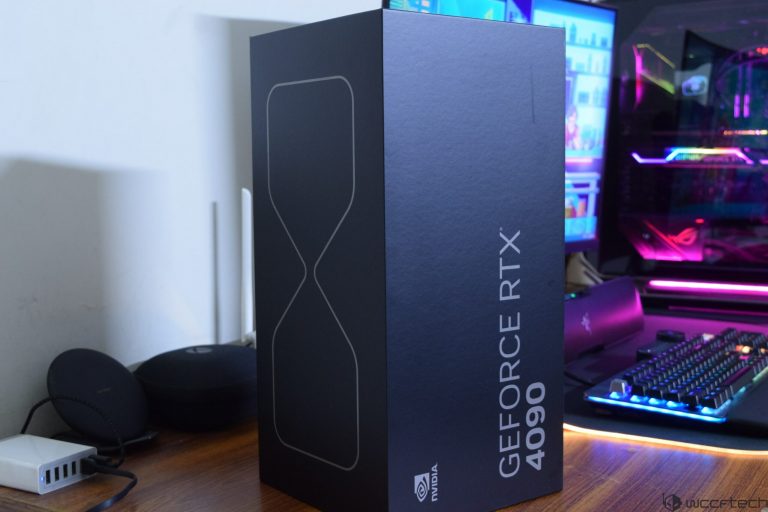 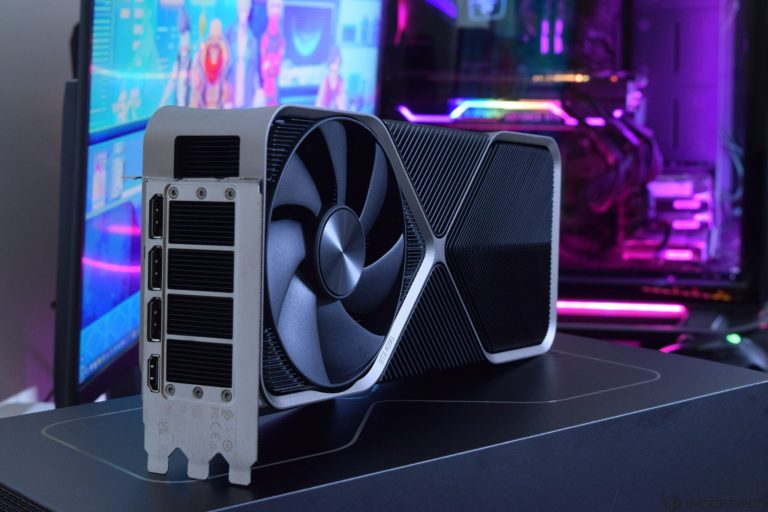 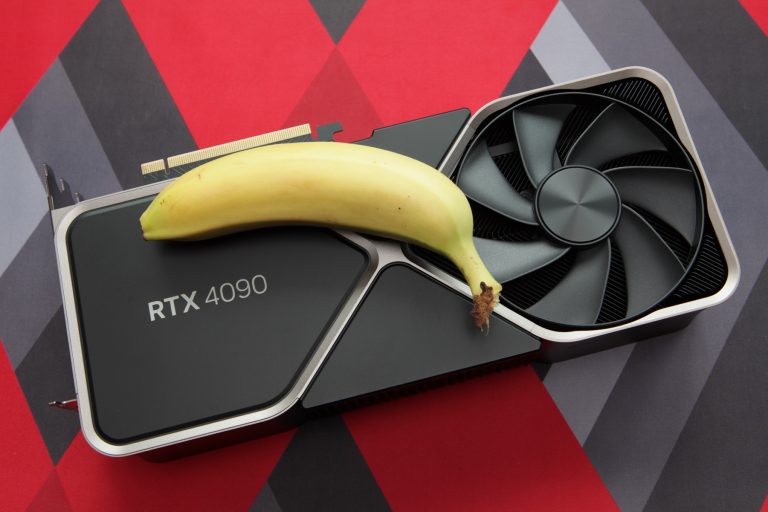 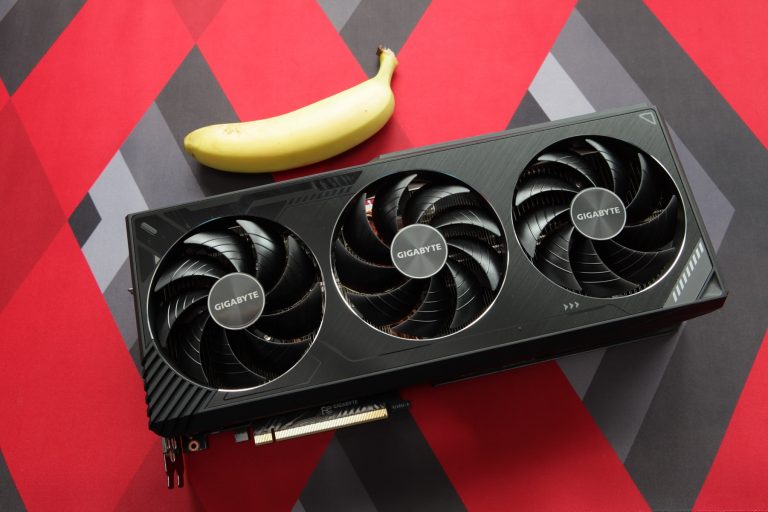 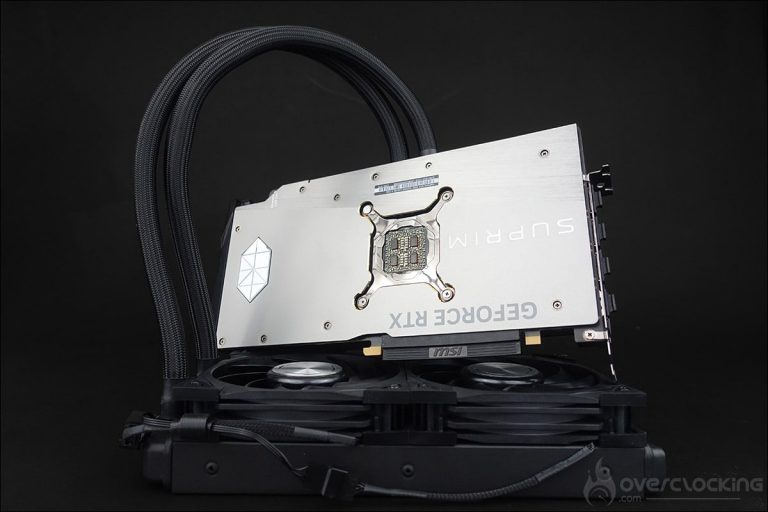 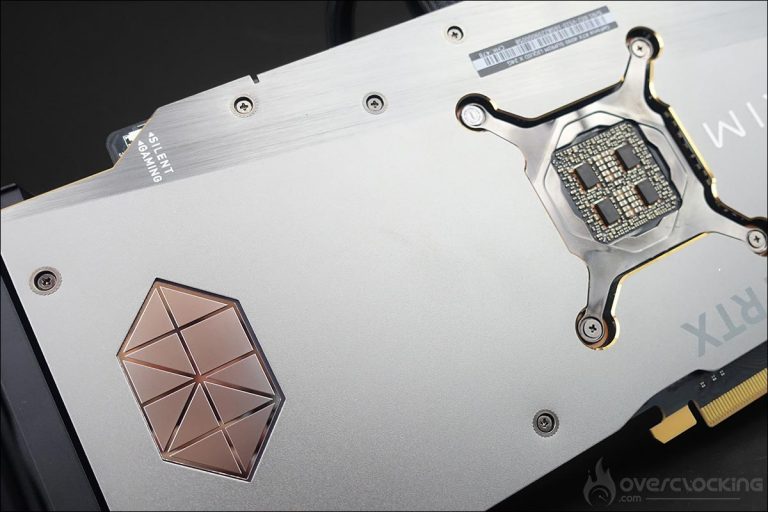 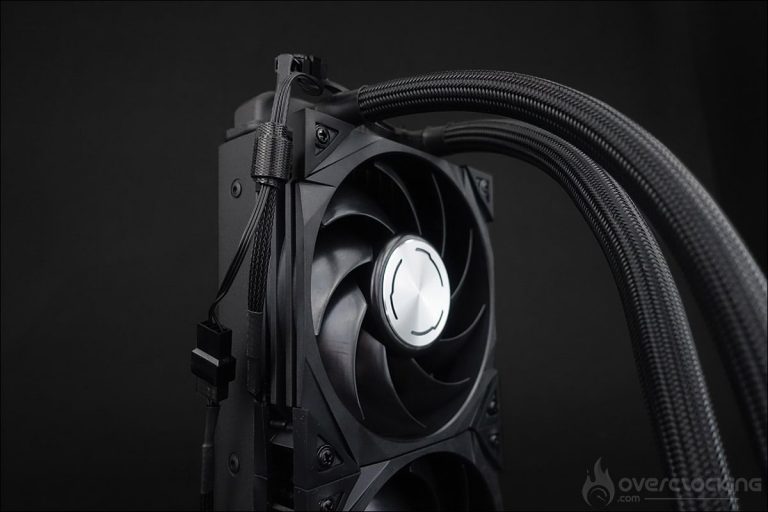 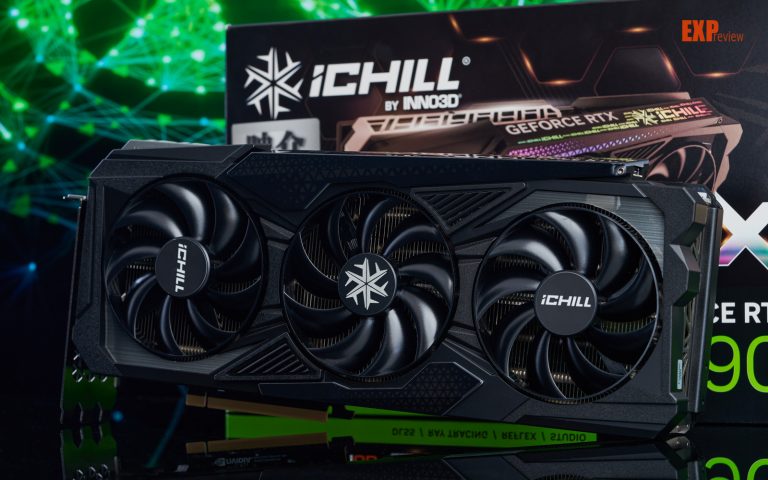 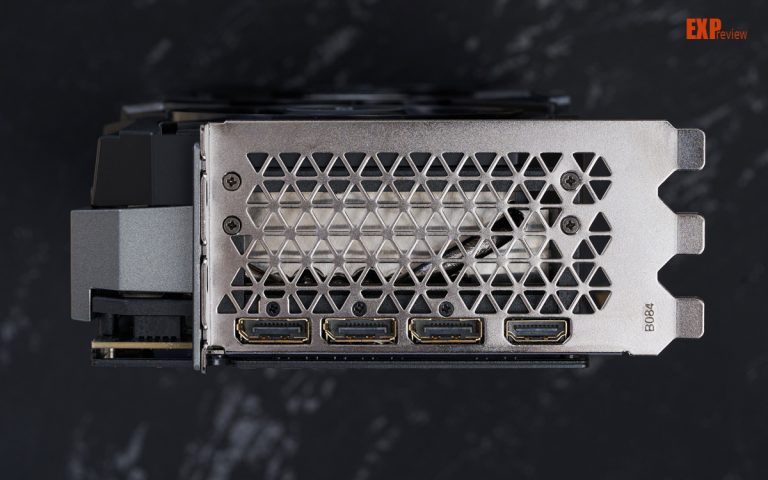 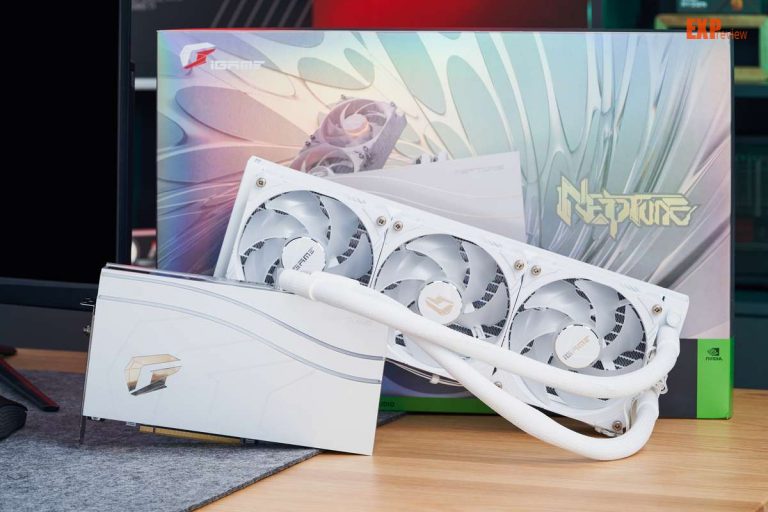 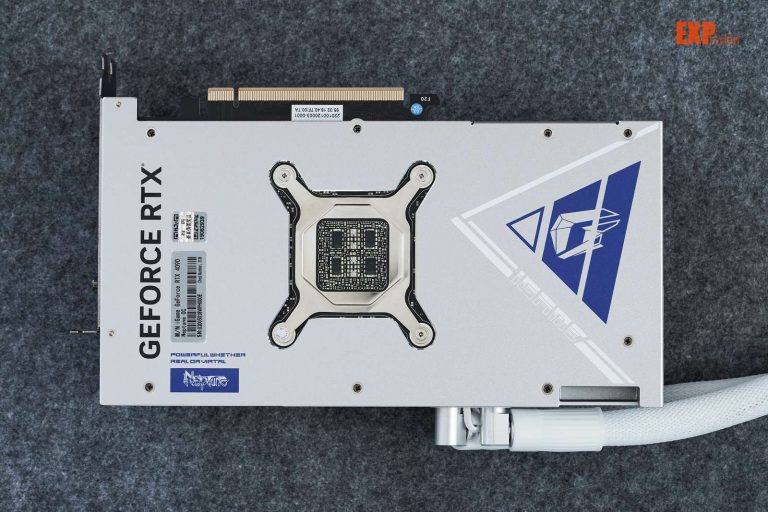 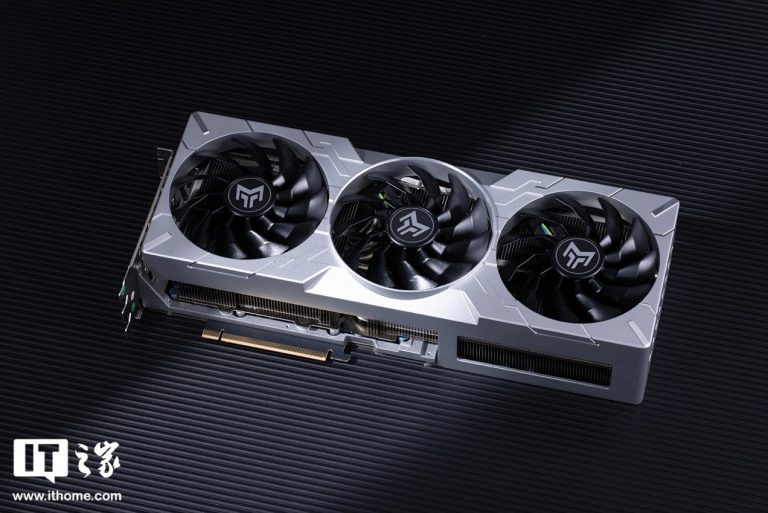 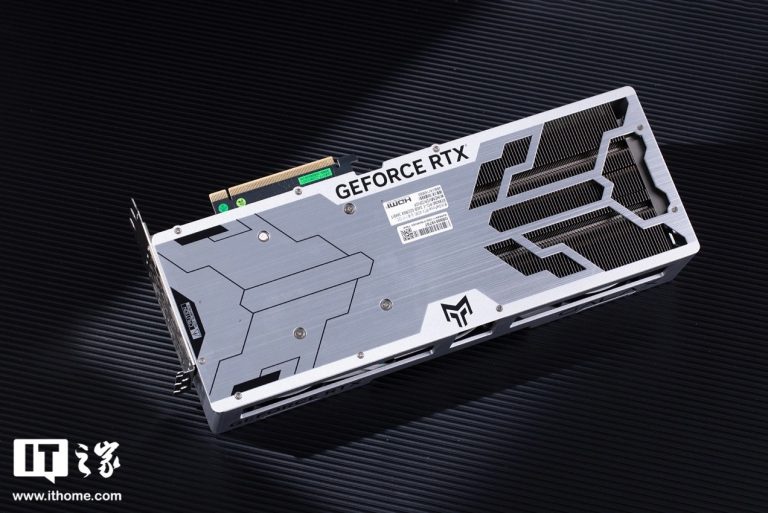 NVIDIA GeForce RTX 4090 officially launches on October 12th. It looks like the full reviews will be posted a day early, though, but it is not clear if that’s only for the Founders Edition or all AIB cards.