There is yet another report that next-gen NVIDIA series will require lots of power.

Granted, we are only talking about the flagship models for now, but 600W graphics cards are still something that many of us simply cannot comprehend. The latest tweet from a reliable NVIDIA leaker kopite7kimi appears to confirm that next-gen XX90 class GPU is to feature TGP (total graphics power) of 600W.

One should note that cooling solutions for next-gen GPUs are designed months in advance, possibly even before the graphics chips are ready for mass production. Physical characteristics, such as the GPU size and its position on the board, can be planned in advanced.

Furthermore, just because the cooler is capable of dissipating 600W of power, it does not mean that such configuration will be used by the GPU by default. The cooling capacity is often described as a maximum heat that can be generated by the graphics cards, for instance when power limits are modified by the user during overclocking.

Someone told me the xx90 with 600W TGP has been confirmed.
I think it's too early to talk about it.

A 600W power limit will surely be a challenge for board partners, however it won’t be as complicated as some users might think. There are many air-cooled models with max TGP already reaching as high as 480W, such as ROG STRIX 3090 from ASUS. The graphics card is still 3-slot think and requires three fans, but this is not really that extraordinary these days.

AMD based cards such as RX 6900XT TOXIC Liquid from Sapphire has maximum TGP of 400W and already ships with an external water cooling. So maybe this is the path NVIDIA might take with their next-gen GPU, by introducing liquid-cooling for its flagship models. AMD has been doing this for many years now. 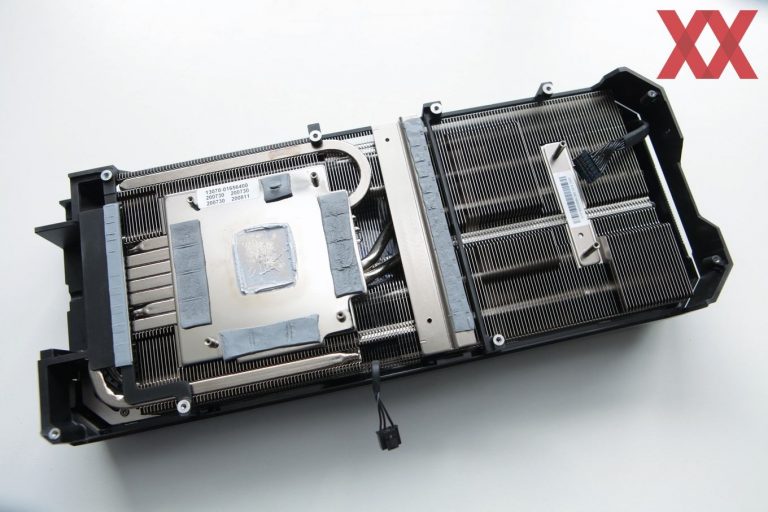 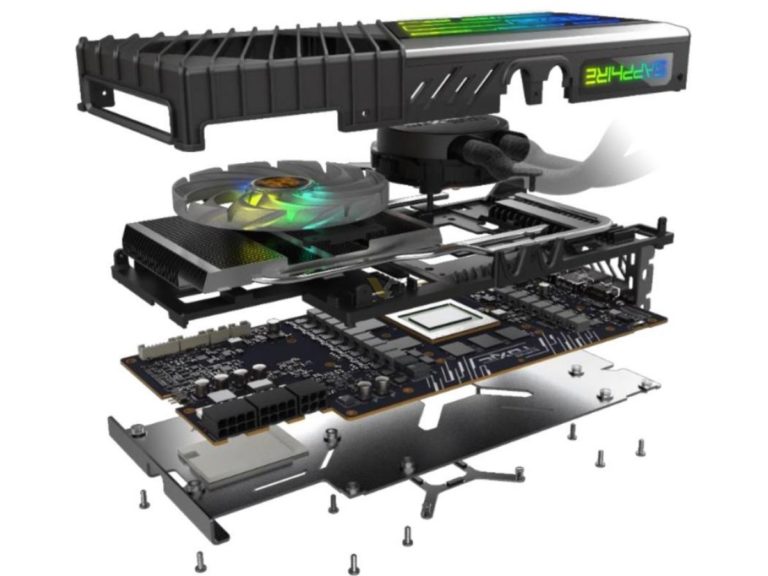 Previous reports indicated that NVIDIA “Ada” GA102 GPU is targeting a TGP of 450W, 650W and even 850W. The last number specifically might be overestimated or simply refers to some type of special edition graphics card that we know nothing about yet.

The RTX 40 series should all use PCIe Gen5 power connector, so with a TGP of 600W, these cards should still be within the specs of a singular cable. The 16-pin power cable along with the PCIe slot can deliver up to 675W of power.