Following rumors about two variants of RTX 4070 card, we now learn that board partners currently have access to two reference design for RTX 4080 model as well. The leaker claims one design has 12GB memory while the other is equipped with 16GB. Both versions would feature GDDR6X memory, but there is a difference in a number PCB layers for each model: 12 GB with 10-layer PCB and 16 GB with 12-layer PCB.

One should note that those SKUs described as 4080 by MEGASizeGPU do not necessarily have to be the same model. As we have already seen, NVIDIA tends to work on multiple models at once. NVIDIA RTX 3080, the predecessor to 4080, was already listed with 10GB, 12GB, 16GB and even 20GB. The latter was confirmed just yesterday.

The leaker also claims that the RTX 4090 reference design for board partners (note that’s not Founders Edition), will have a 14-layer PCB. For comparison, both RTX 3080 and RTX 3090 had 12-PCB AIC design rule, as revealed by Igor’sLAB before the cards even launched.

NVIDIA RTX 4080 Founder’s Edition design has recently been leaked, or so everyone believes. The picture may look sketchy, especially since the card was in a plastic bag, but as soon as one realizes that the new logo matches NVIDIA new official font, the picture shouldn’t be blindly ignored just yet. 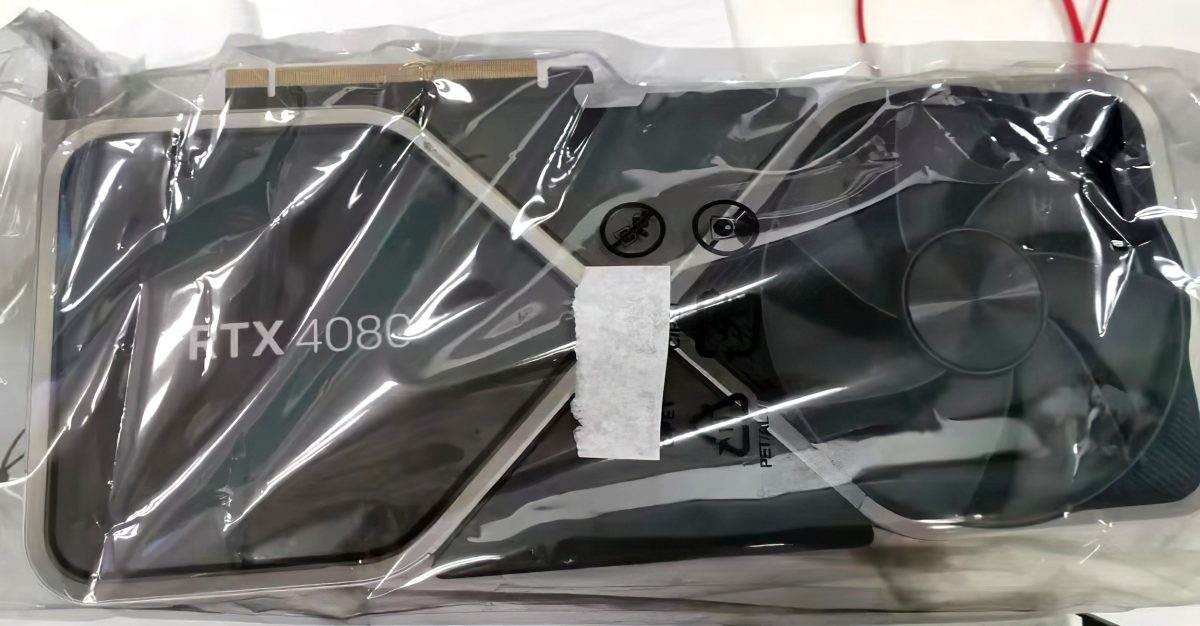 For now, RTX 4080 is expected to feature a new AD103 GPU with 9728 CUDA cores and TBP up to 340W. Two variants featuring either 16GB or 12GB memory could launch simultaneously, or what is more likely, NVIDIA would launch a cheaper model first and then decide if there is need for a more capable SKU.