This is a follow-up to our RTX 4080 Founders Edition PCB coverage.

NVIDIA GeForce RTX 4080 Founders Edition PCB has many components missing. Out of 27 phases, only 17 are populated, which is a clear sign that this board is ready for even more powerful AD103 graphics cards, such as the rumored RTX 4080 Ti. 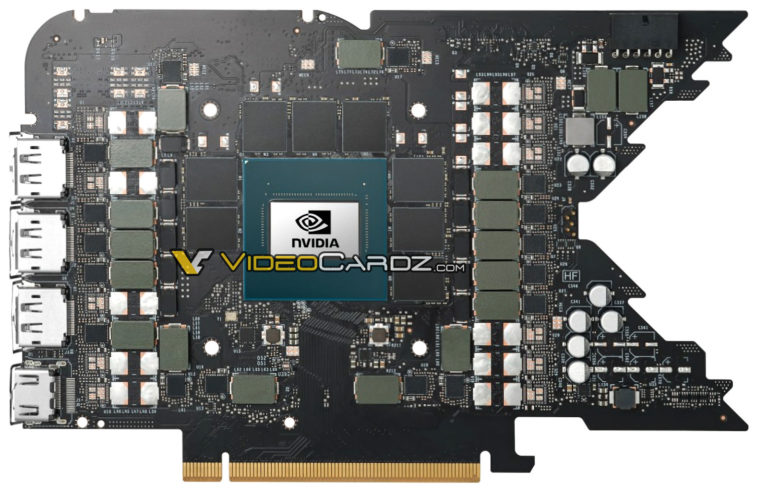 The asymmetric PCB shape is identical to RTX 4090; they are the same size and have the same layout of cooler mounting holes. What this means is that should any board partner use this board, it will be much simpler to adopt the existing cooler. However, we have not yet seen any RTX 4090 with a V-shaped board because NVIDIA is also offering a regular rectangular design preferred by AIBs.

The PCB has 8 GDDR6X memory modules placed around the AD103 GPU. This is the area that has been modified the most compared to RTX 4090 FE PCB. The RTX 4080 has 256-bit memory bus, so each of the modules holds 2GB of capacity to a total of 16GB VRAM. It is also worth reminding that this card has an unusual memory clock speed of 22.4 Gbps, not 23 Gbps as reported before Ada Lovelace GPUs were announced. This is the highest speed of all RTX 40 cards. 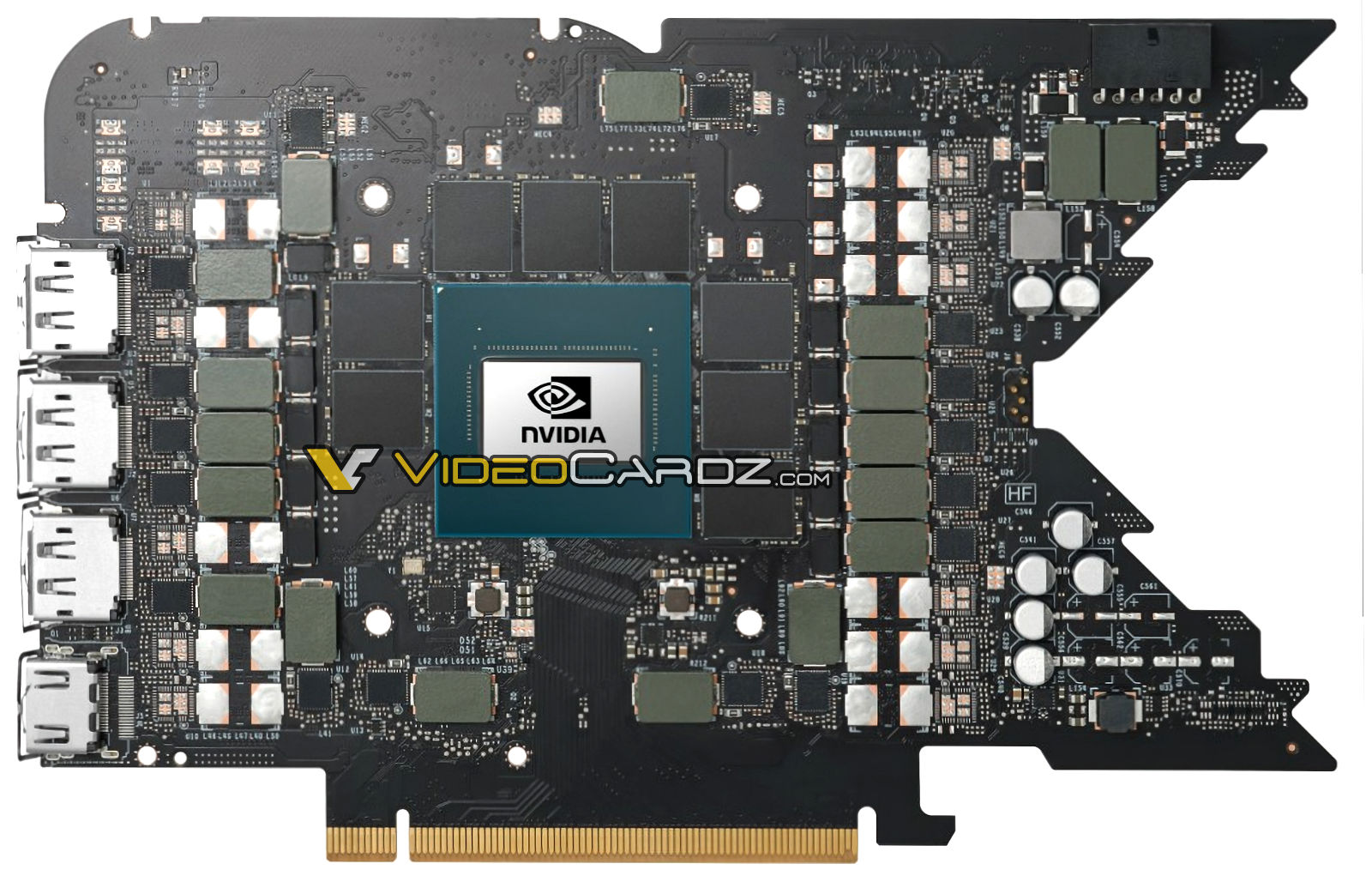 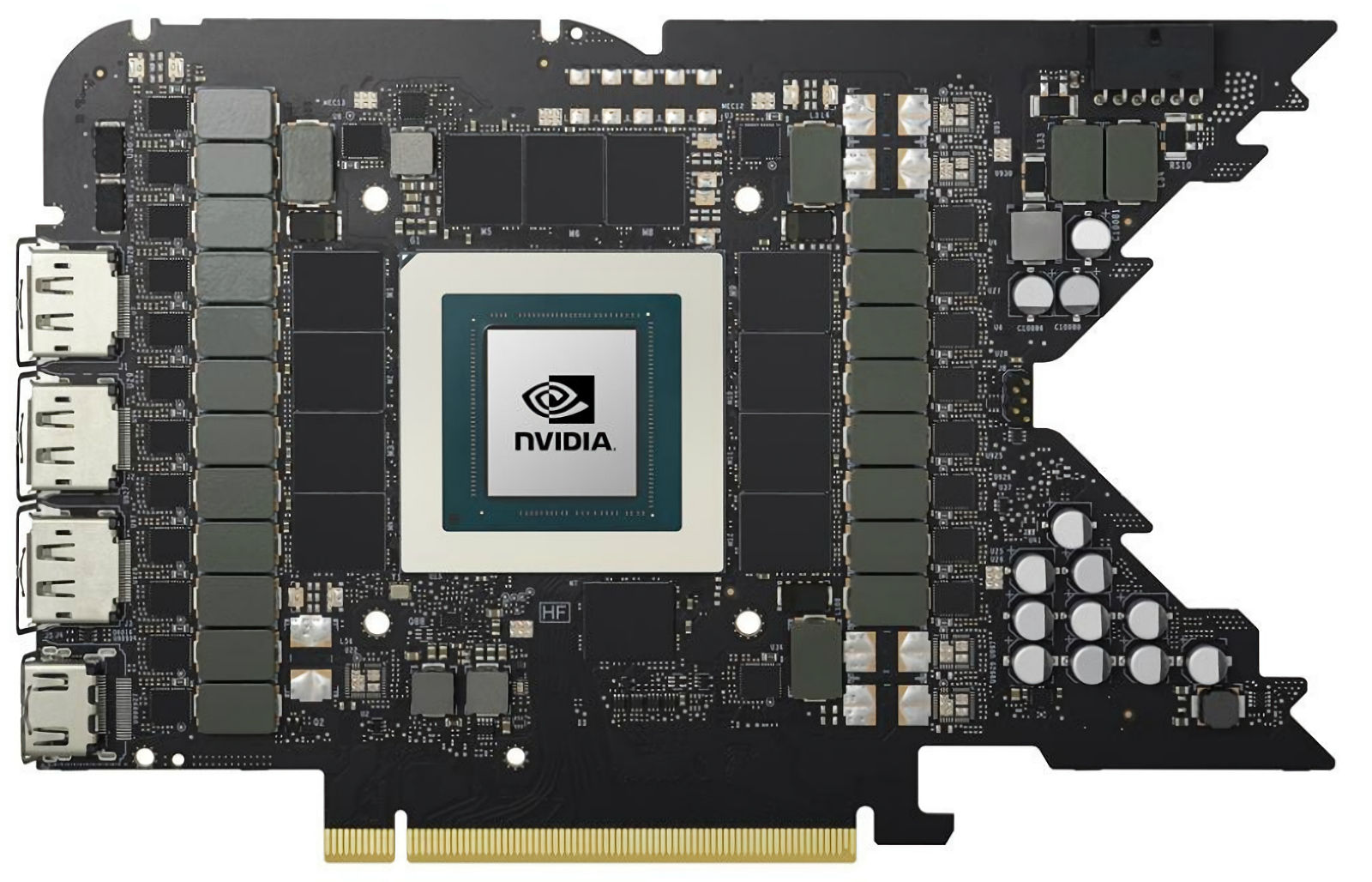 The RTX 4080 is equipped with 9728 CUDA cores, which represents a 5% cut in core count from the full AD103 GPU. This is unlike the rumored RTX 4070 Ti with full AD104-400 GPU, which is set to launch next year as per the latest rumors. This SKU is supposedly a renamed RTX 4080 12GB that NVIDIA had to cancel due to never-ending criticism.