This content creator and reviewer was the first to share RTX 3080 Ti and 3070 Ti benchmarks, so this is not the first time we are getting early results from him. This time around he is sharing GeForce RTX 4080 graphics card performance figures, just 2 days ahead of the official embargo.

The card tested appears to be some a custom model with two BIOSes, either locked to 320W or 450W. This is later used to share performance per watt efficiency chart, which gives some interesting results. 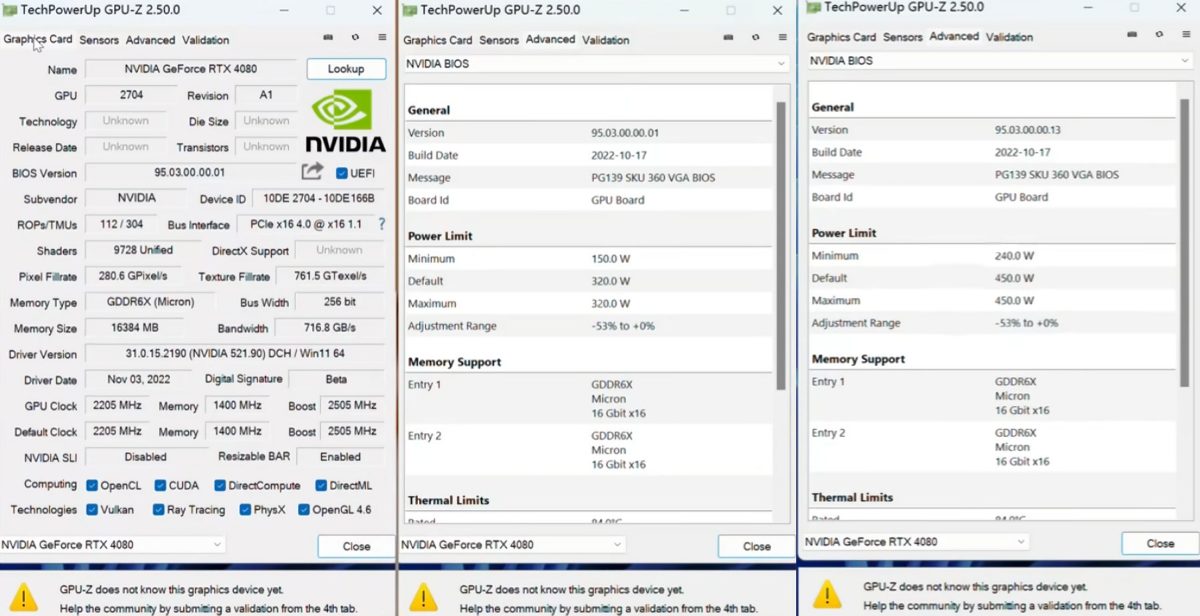 Conveniently, the creator provides the average performance results from games such as Forza Horizon 5, Cyberpunk 2077, Borderland 3, Total War Troy or Shadow of the Tomb Raider, all in one chart. Those games were tested at 4K resolution.

The reviewer is also sharing combined 3DMark test results where the RTX 4080 appears to be 25% faster than RTX 3090 Ti and 21% slower than RTX 4090, therefore both gaming and synthetic test appear to be very close to each other.

One of the most interesting parts of this early reviews is power scaling test. The card appears to be performing very well, almost at the same level as a stock card with power limited to 280W. This appears to be the sweet spot for AD103 GPU power efficiency. Gamers may even consider 260W setting, which seems to have negligible performance impact, at least when 4K gaming is considered. 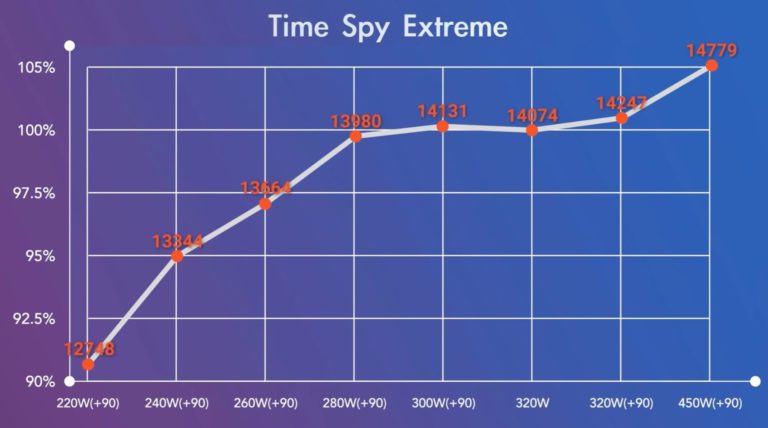 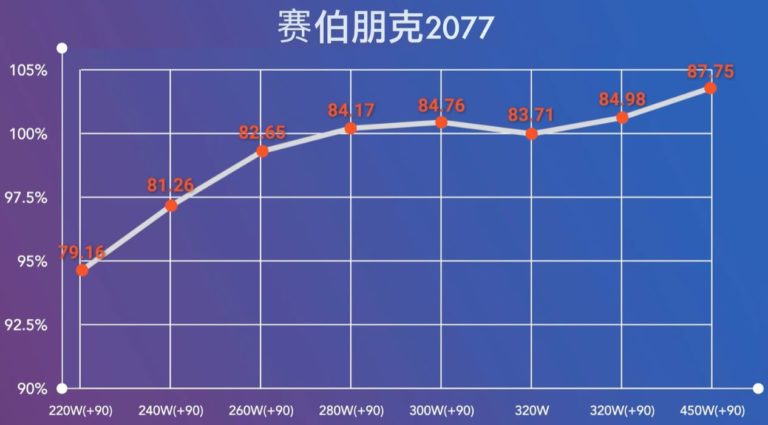 For individual tests we recommend checking the video below. Unfortunately, we do not get to see the card that was tested, which is why one should still take those results with a grain of salt.