We have some 3DMark data to share featuring the soon-to-be-released RTX 4070 Ti graphics card.

On average, NVIDIA RTX 4070 Ti will be slower than both Radeon RX 7900 GPUs, but it outperforms the cut-down Navi 31 model RX 7900 XT in the latest benchmarks using raytracing, namely Speed Way and Port Royal.

We also have this picture of the AD104 GPU itself. This is the third GPU to enter the Ada Lovelace desktop family. The RTX 4070 Ti uses the full implementation with 7680 CUDA cores. 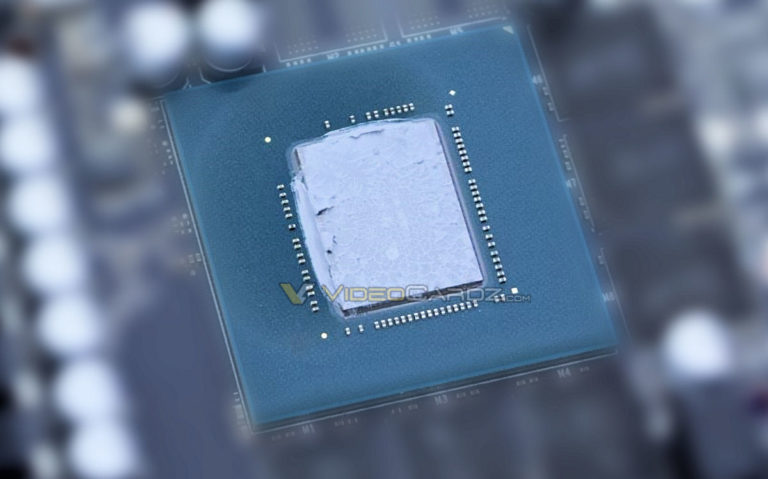 NVIDIA is set to launch its RTX 4070 Ti graphics card on January 5th, reportedly at $799. Independent and comprehensive reviews of these cards will be published a day sooner. This will include only custom models as NVIDIA is not planning to sell a Founder’s Edition. Below you will find the raw data as it was received.