Moore’s Law is Dead commissioned a 3D design artist to create renders from real leaked photographs, which were unfortunately not published. This way the source of the leak is safe, while we also get a chance to look at the card from many angles. A similar method is used by phone leakers, simply because it is a way of protecting the source. 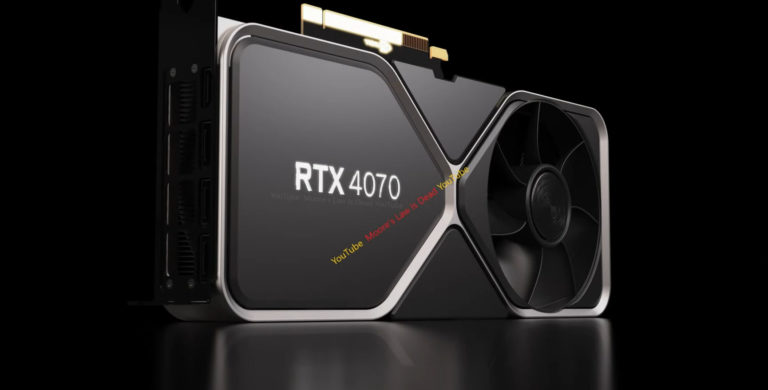 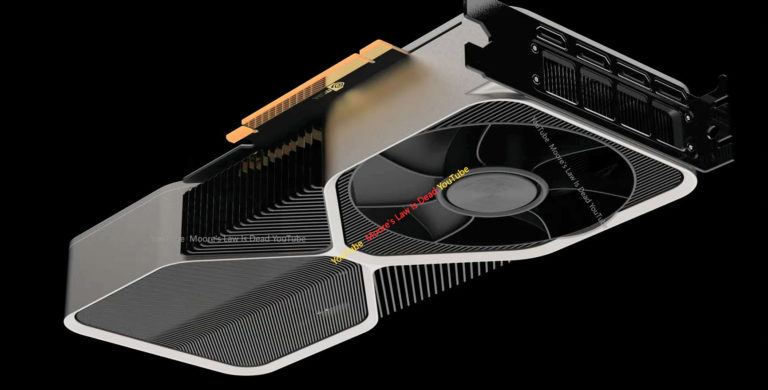 The new Founders Edition design for the RTX 4070 copies the concept of dual-fan layout, with each axial fan placed on opposite side of the card. Such cooler design was used by RTX 3070 Ti with full GA104 GPU, but not by RTX 3070 with a cut-down chip. This could mean that RTX 4070 either needs a slightly more advanced cooling, or NVIDIA is simply trying to adopt the new design theme for all its Founders cards.

This render also shows a bigger fan, now extending to the full width of the card. As explained by NVIDIA Thermal Engineer, the choice of a fan for RTX 4090 was a very long process and the company went through many prototypes. But the main goal was to use a bigger fan, simply because it generates less noise while providing much better airflow. In this case, the bigger is better. 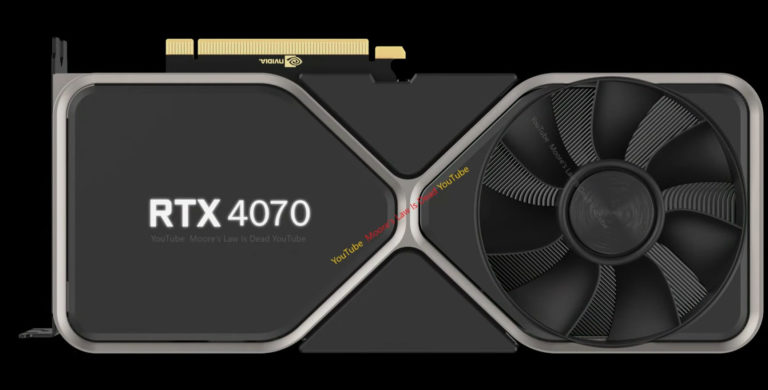 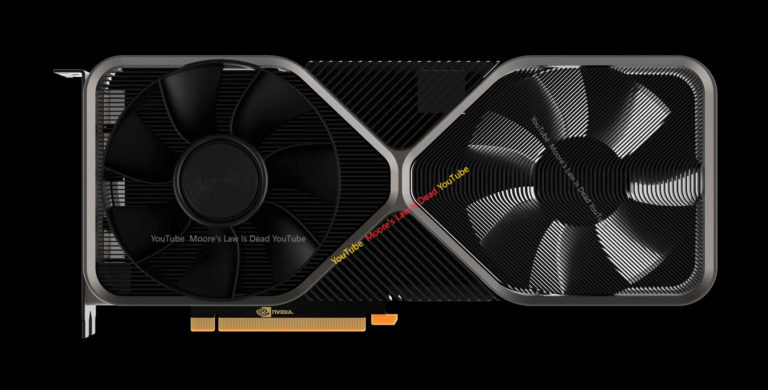 These renders are said to be 99% accurate and based on real photographs. However, it is not clear if NVIDIA even has plans for the RTX 4070 Founders Edition. The company opted for partner card design only with the RTX 4080 12GB model, which is now canceled. However, historically speaking, NVIDIA did have reference design for the X700 and X600 class of GPUs before, so this should not be ruled out just yet.

MLID sources are stating that NVIDIA will likely change the specs for the final RTX 4080 12GB rebadge, but this shouldn’t be a major modification. It would make a lot of sense to launch this new SKU as 4070 Ti though, while 4070 should use a cut-down AD104 GPU. However, as we have confirmed with multiple board partners, they currently do not have any information on the final RTX 4070 (Ti) specs, so there is really no point in speculation.