Some users have already tested how much faster the RTX 3090 graphics card is with ReBAR.

Just yesterday we reported that Chinese graphics card manufacturers GALAX and Gainward have begun offering a patch for GeForce RTX 3090/3080/3070 and 3060 Ti graphics cards that enable Resizable BAR support. This technology has made the headlines when AMD introduced its Smart Access Memory technology, which was a marketing name for a relatively unknown PCI Express feature called Resizable BAR.

NVIDIA announced that their first graphics card to support this technology is GeForce RTX 3060. This model actually does not require any BIOS updates, it supports ResizableBAR out of the box. The company announced that other models from RTX 30 series will also support Resizable BAR, but the BIOS upgrade will be required. NVIDIA only confirmed that its Founders Edition cards will receive BIOS updates by end of March. Well, the month is about to end and we still don’t have any updates from NVIDIA, but we do have the tools that were released by GALAX.

Apparently, somebody at Chiphell has already tested this tool with an unspecified RTX 3090 model. As ‘wesleyxy’ claims the software does not work with specific brands, it is a general tool that enabled ReBAR on any RTX3090. 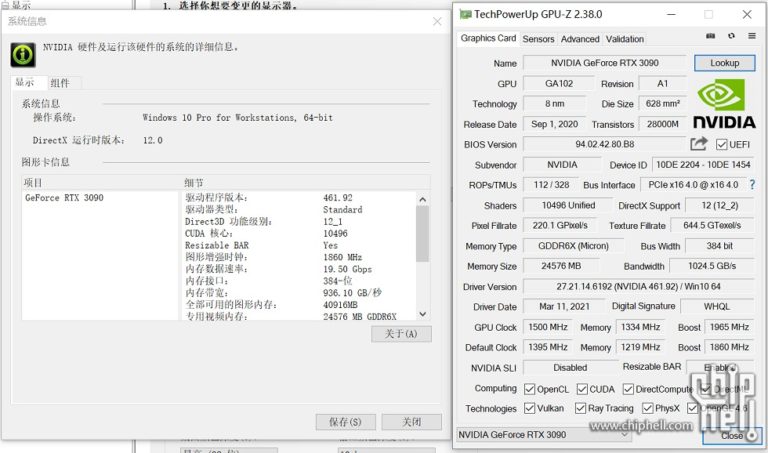 Initially, this technology will only be supported on a very short list of games. NVIDIA announced that Assassin’s Creed Valhalla, Battlefield V, Borderland 3, Forza Horizon 4, Gears 5, Metro Exodus, Red Dead Redemption 2, and Watch Dogs Legion will support ReBAR on RTX 3060. Six out of these games have been tested by the Chiphell member and his results confirm that the graphics card is indeed faster with ReBAR: 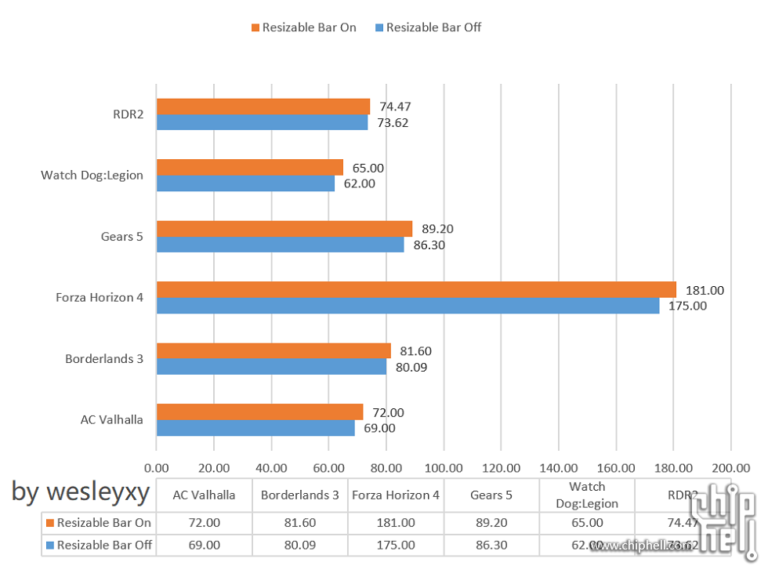 All tests were performed at 4K resolution and maximum settings. According to those numbers, NVIDIA RTX 3090 with Resizable BAR is 3.17% faster on average, which is actually not such a bad result. NVIDIA RTX 3060 has seen bigger gains but at 1080p resolution. The QHD and 4K were expected to be under 5%. Of course, more detailed and comprehensive reviewers will be published.  Reviewers may need to decide whether to continue testing RTX 30 cards without ReBAR support or enabled this feature where possible. 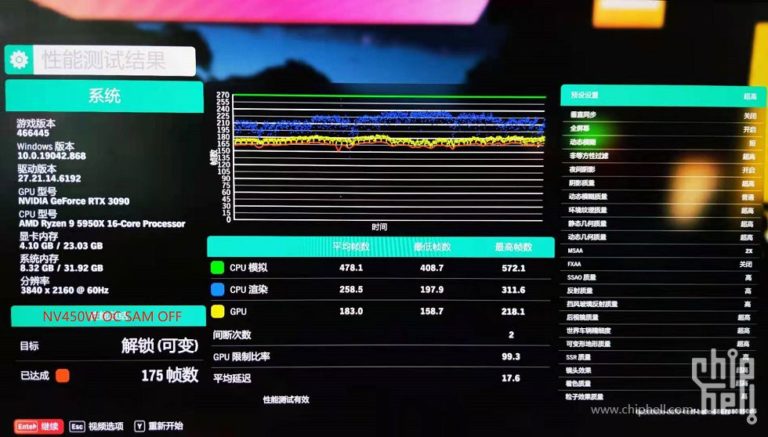 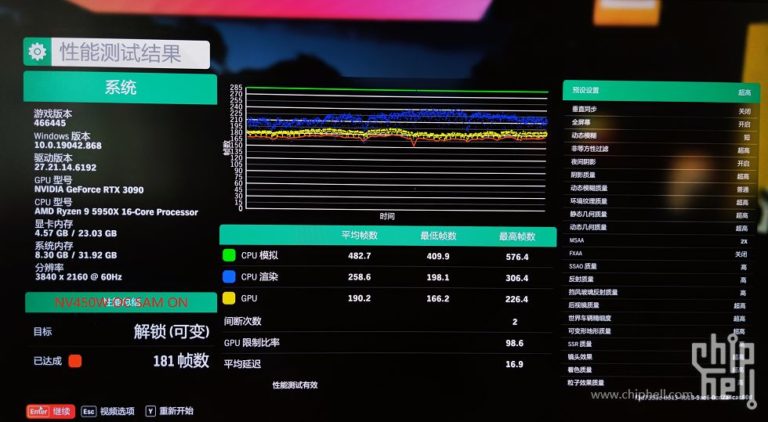 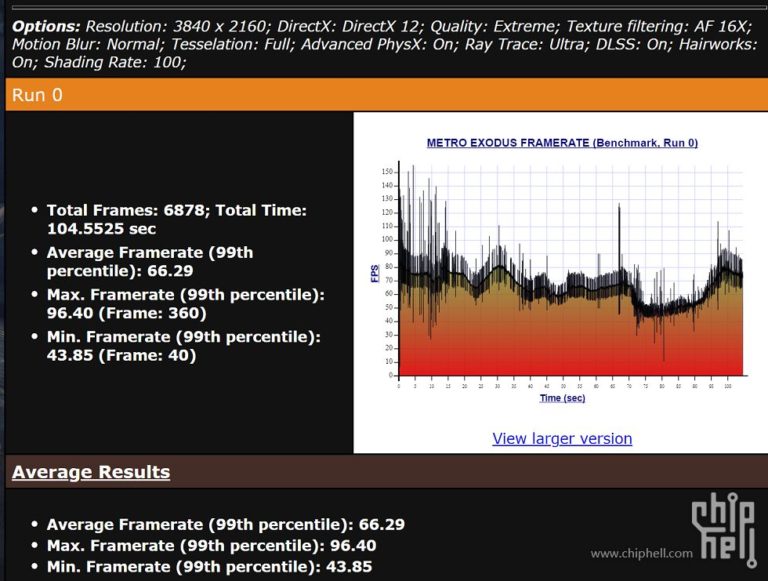 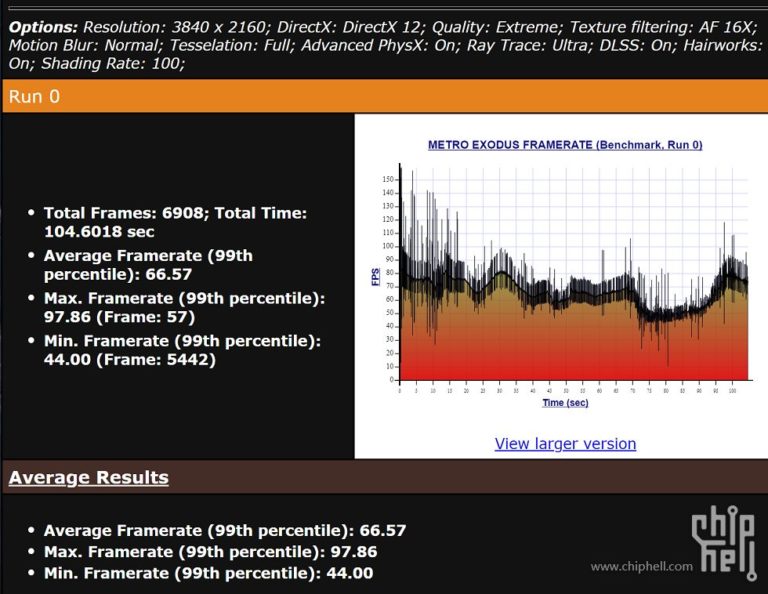 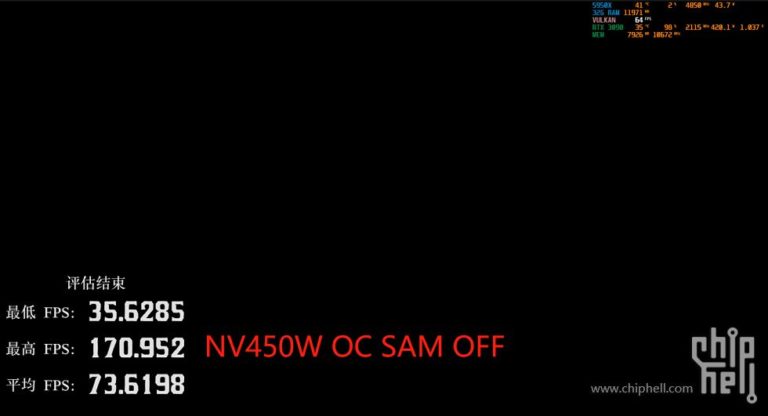 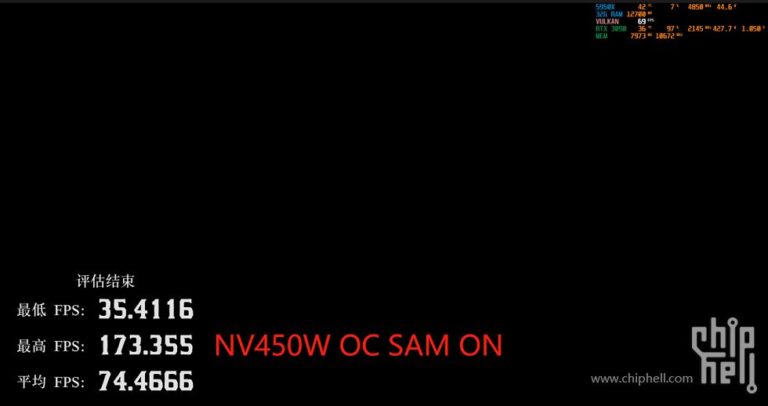 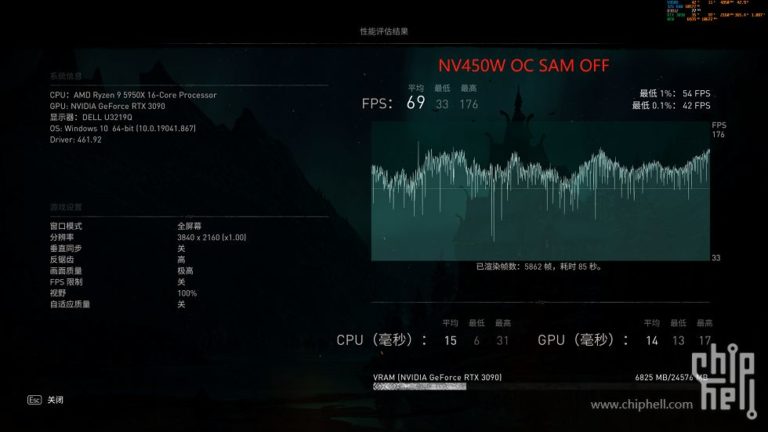 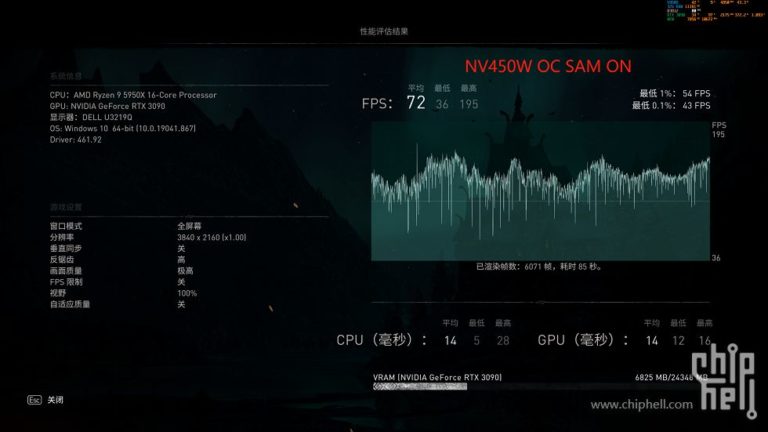 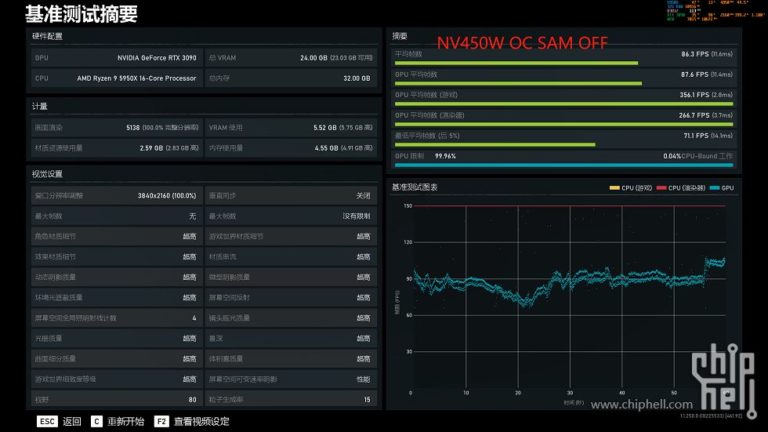 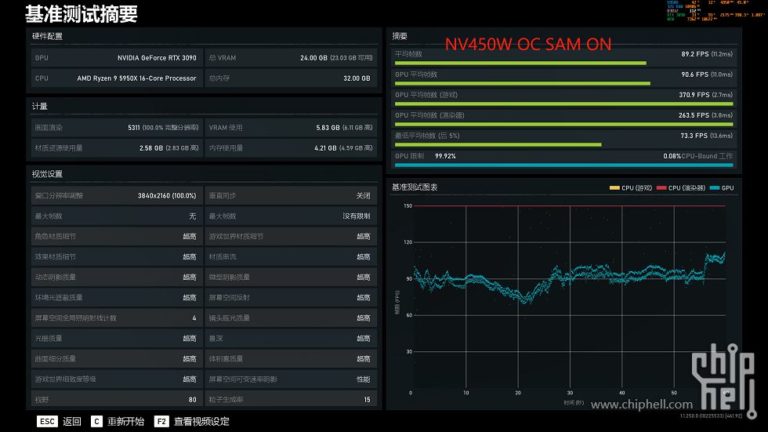 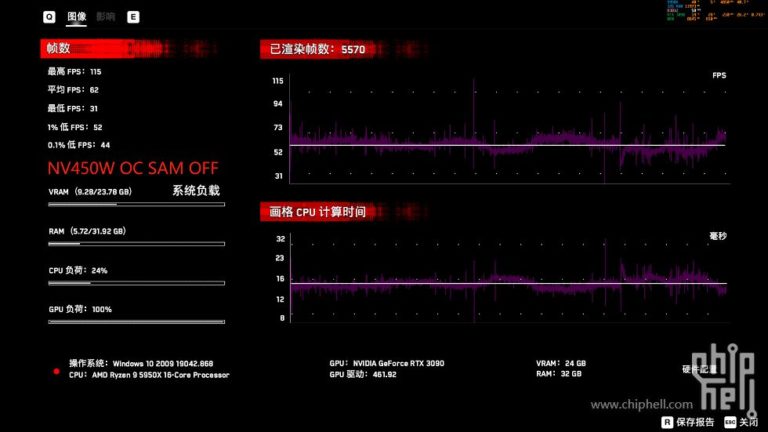 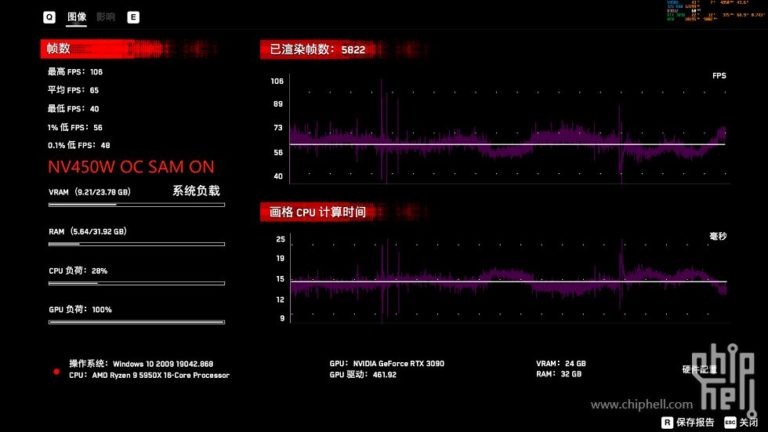