The RTX 3090 Ti will launch at 1999 USD, which is the suggested retail price for the Founder’s Edition. Most custom models are more than likely to cost more. From what we have been told, some big US retailers already have thousands of the cards in stock and more coming, which given how niche such a model SKU is, it shouldn’t sell out quickly. 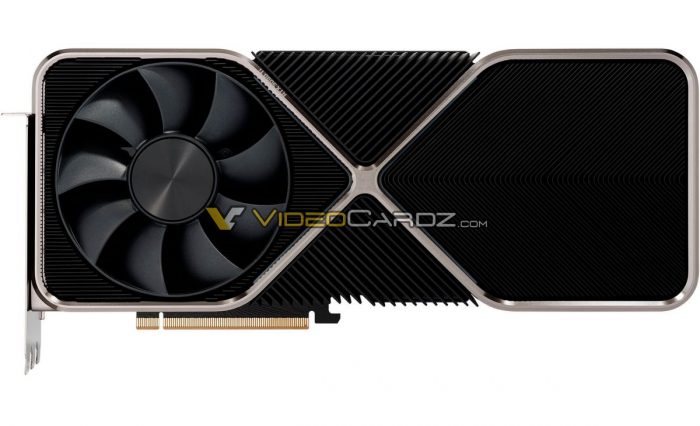 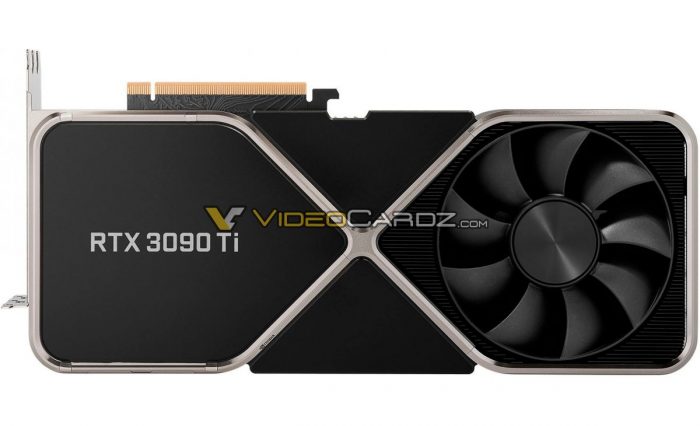 The detailed performance figures will be presented later today by independent reviewers. Those tests will cover the custom designs from NVIDIA board partners. The reviewers that we talked to claim that NVIDIA did not sample Founders Edition. In any case, in raw 3Dmark benchmark, the card appears to be 7% faster on average. This is a comparison based on custom RTX 3090 Ti and RTX 3090 cards from the same company and from the same series.

What is kind of interesting is that there are a number of custom designs based on a V-shaped PCB design, possibly the same or slightly modified board as NVIDIA’s own Founders Edition. This should apply to cards such as Gigabyte’s AORUS Xtreme and GAMING OC. The AORUS Xtreme Waterforce is yet another design with 360mm radiator. Such designs are rare and have only been used by very expensive SKUs such as Sapphire RX 6900XT Toxic Extreme or EVGA RTX 3090 Kingpin Hybrid. 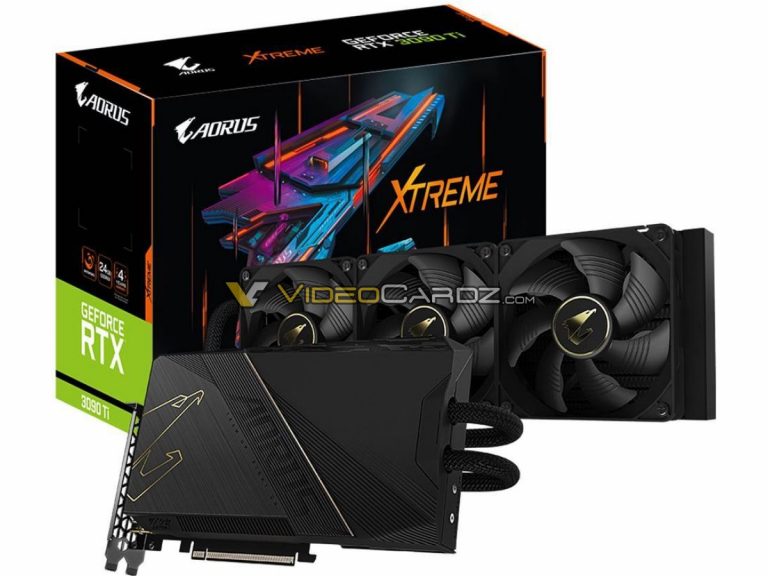 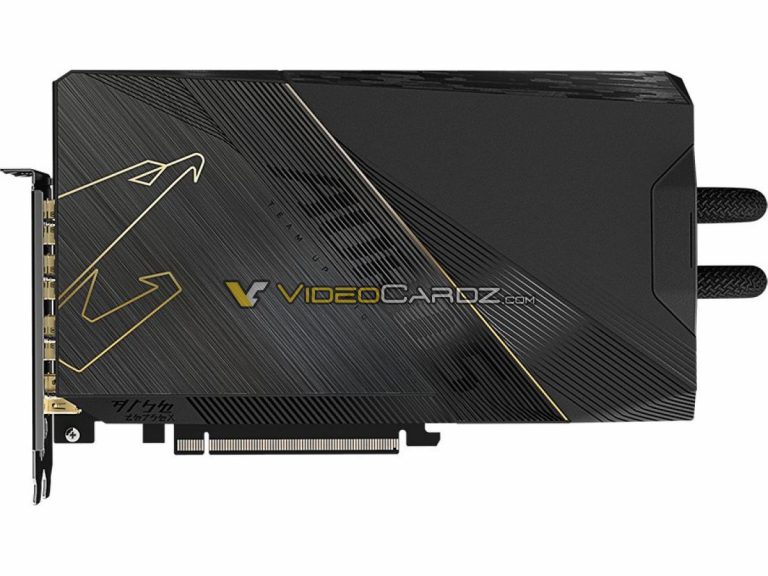 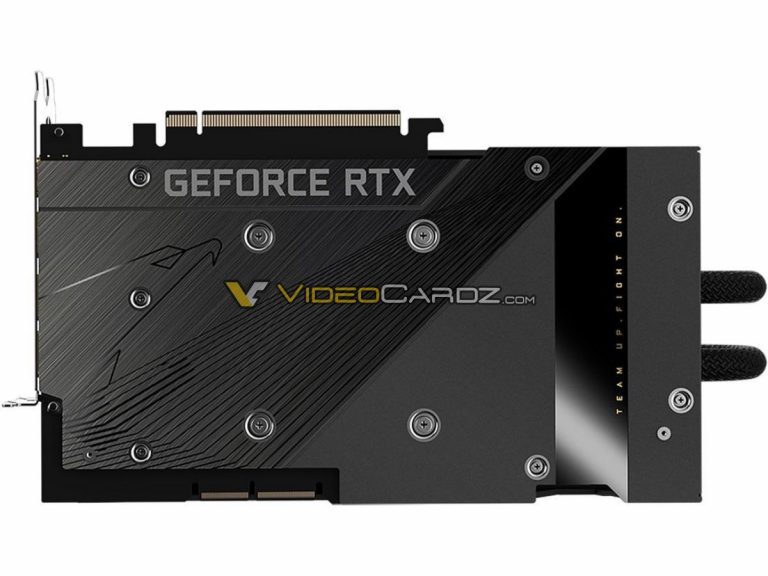 Thus far, only the liquid-cooled RTX 3090 Ti designs are confirmed to be dual slot. Practically all air-cooled models will come with 3+ slot design: 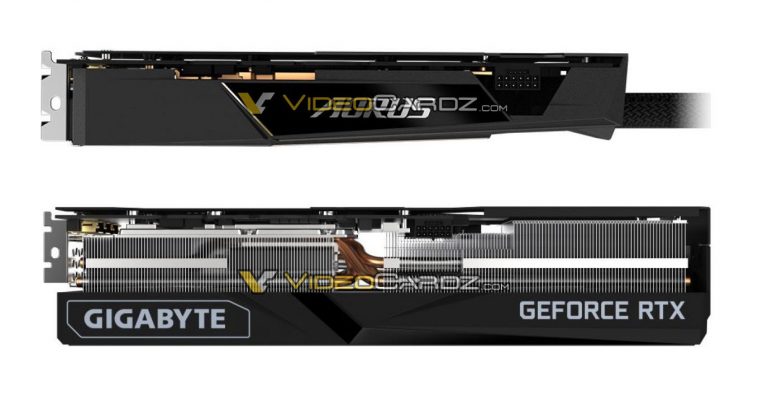 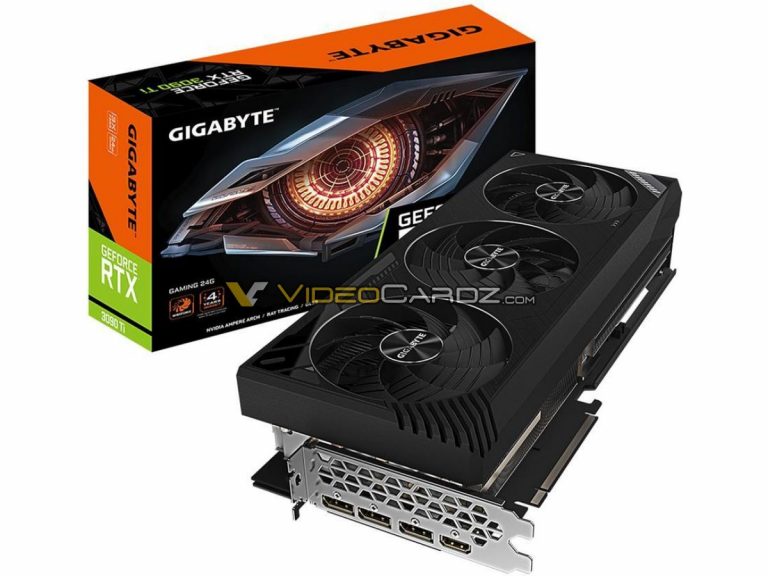 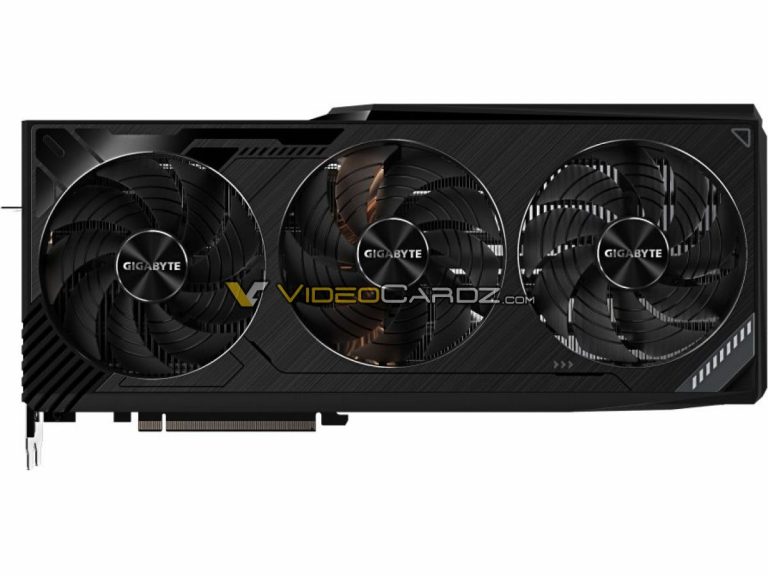 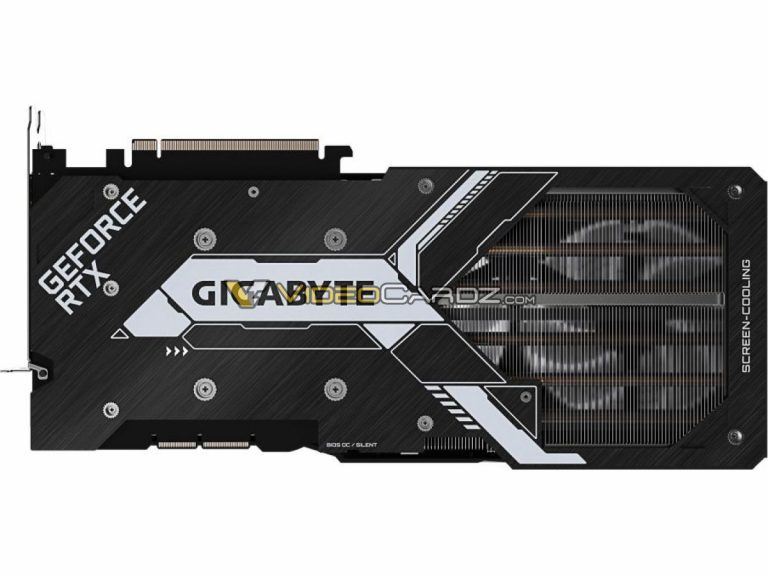 Gamers will still find RTX 3090 Ti cards with a full-custom design, such as the AMP Extreme Holo from ZOTAC. A quick comparison to RTX 3090 model confirms that the Ti version is at least one slot thicker. 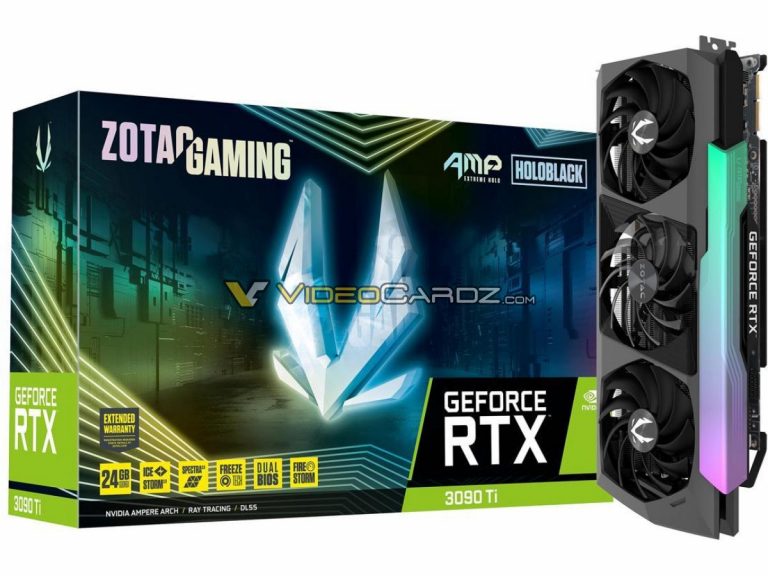 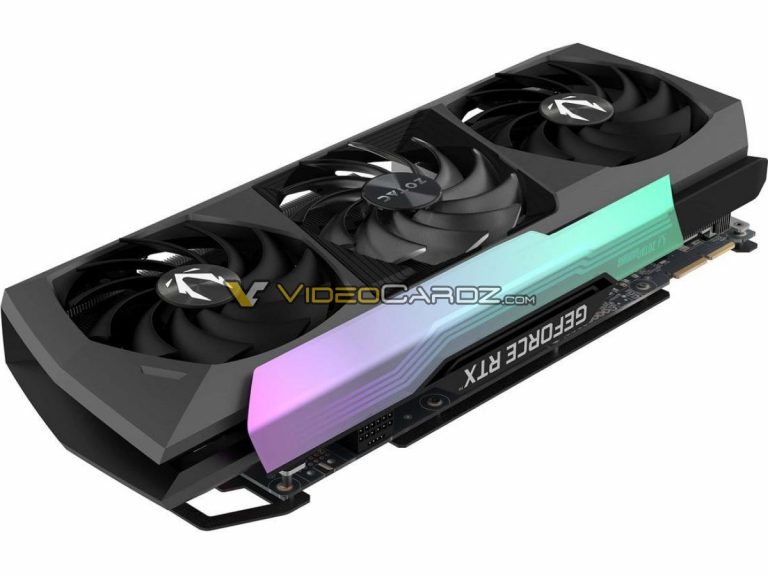 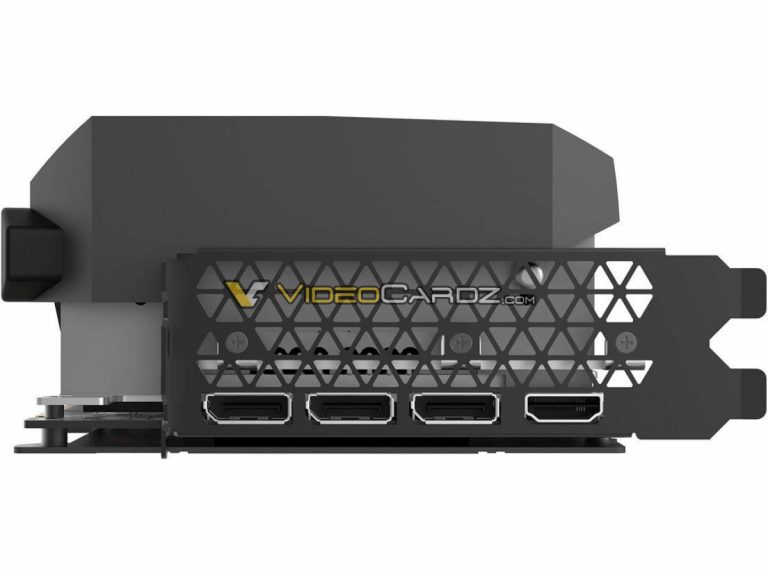