We have seen numerous memory modifications to GeForce RTX 30 series already, but those were usually physical replacement to either faster or higher capacity memory modules. The video posted by PRO Hi-Tech is a software mod, relying on custom BIOSes with different memory settings. Therefore, the channel had a unique opportunity to test how would GeForce RTX 3090 perform with less memory and lower bandwidth.

Two custom BIOSes were obtained, one offering 20GB capacity and 320-bit memory bus and the other with 12GB and 192-bit bus. The memory speed is the same for each variant, but due to the narrower bus, the maximum bandwidth is reduced from 936 GB/s to either 780 or 468 GB/s respectively. 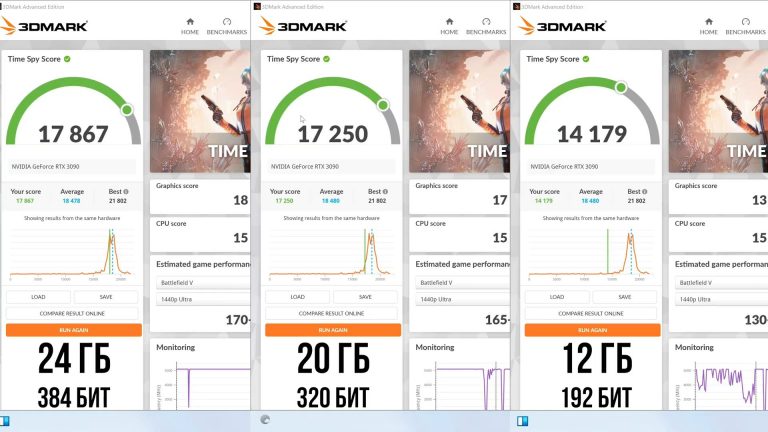 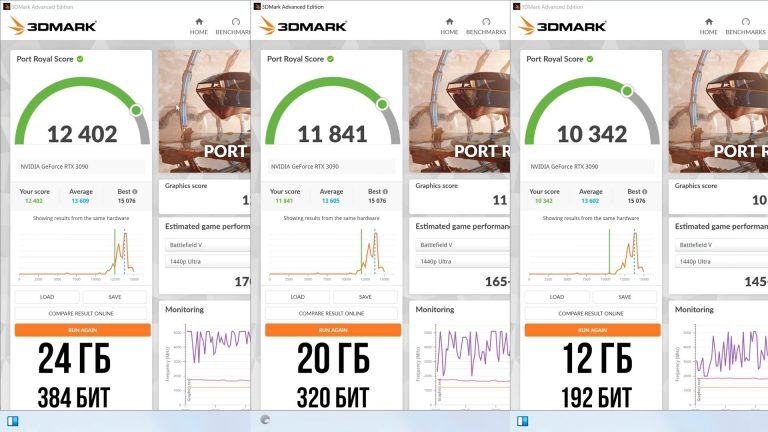 Overall, we are looking at 76% to 85% performance with 12Gb and 192-bit memory bus and 95-96% with 20GB and 320b. Therefore, the 12GB configuration for RTX 3090 GPU causes a significant performance loss. At the same time, 20GB BIOS is just 5% slower than original. This may explain why NVIDIA abandoned its original plans to launch RTX 3080 20GB model, which ironically, was spotted in Russian stores last year. 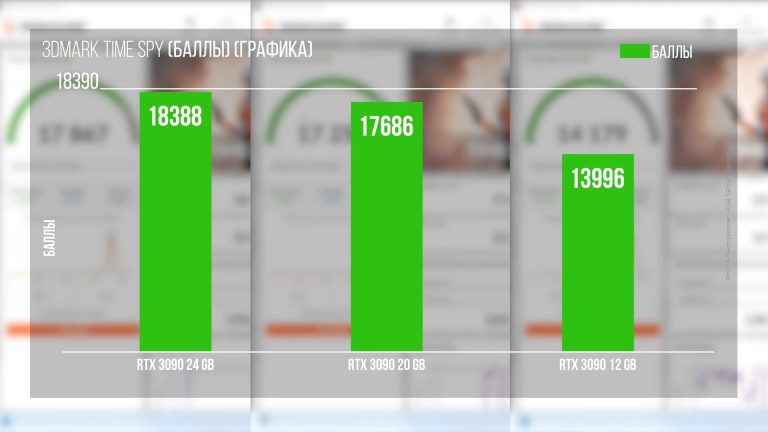 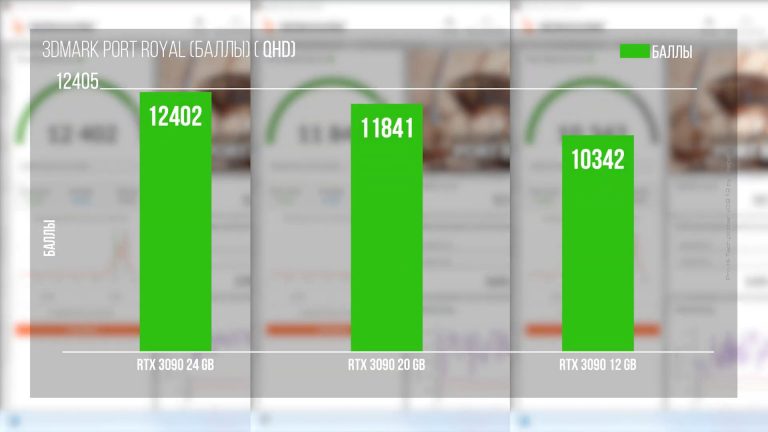 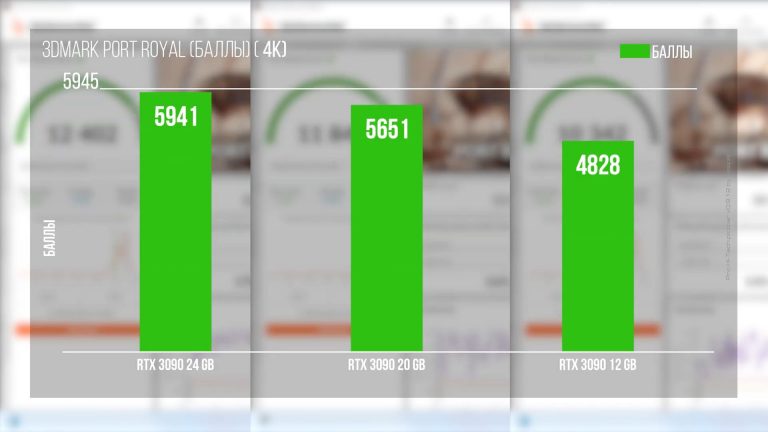 Furthermore, GeForce RTX 3060 custom BIOS has also been tested. The card ships with 12GB of GDDR6 memory across a 192-bit bus, but a custom BIOS disables 4GB of memory and reduces the width to 128-bit. This is a scenario where RTX 3060 launches with 8GB and 128-bit memory bus. In short, the card performs around 18% slower in games but also has reduced power requirement (the card effectively does not use 2 modules). 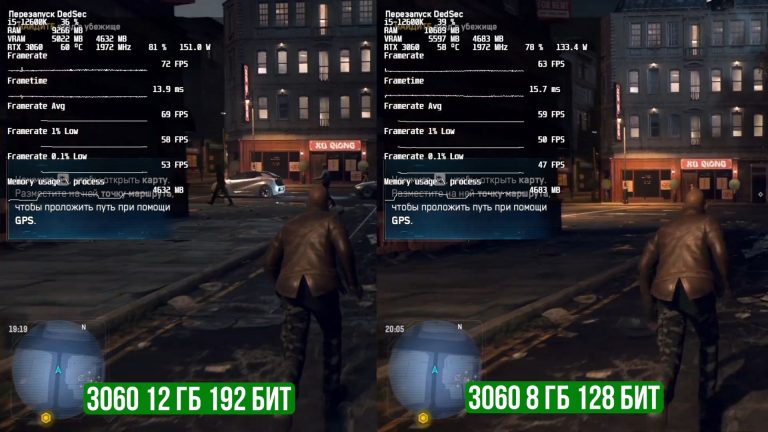 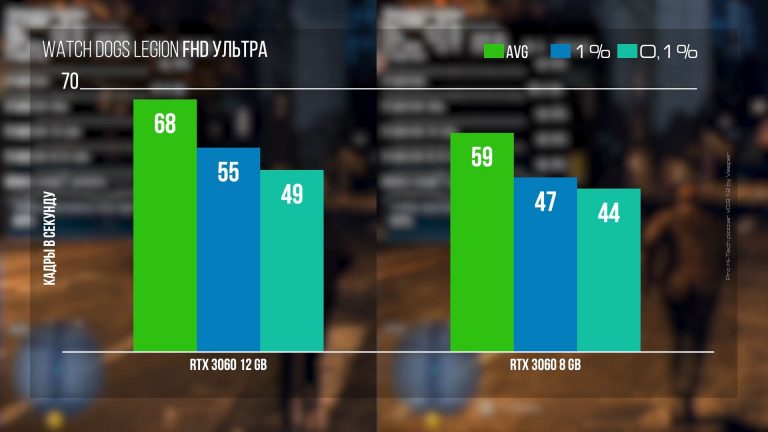 We were told that these BIOSes can now be found on Chinese and Russian forums, but we do not have a link. In any case, there is not much of  a point of using them other than for such experiments.