It has been discovered that the PCB leaked earlier today features, in fact, twelve memory chips instead of eleven, as we reported in a previous post.

This has been discovered by @stixalot who noticed the missing information on a newly posted RTX 3090 picture by YuuKi_Ans. The new photograph shows a label for the missing memory modules marked as M506, this has not been visible on a previous, more pixelated photograph. This module is installed right above the PCI-Express 4.0 slot. 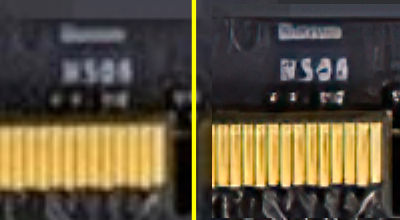 What this means is that the next flagship GeForce graphics card features a total of 12 modules installed on the back of the PCB, with an unknown number of modules on the front (presumably another 12). Another possibility is that the M506 module might not be installed.

Because this is a custom variant, then we can assume that this is not the TITAN RTX Ampere, because board partners are never allowed to customize this SKU.

Meanwhile, it has also been discovered by @_rogame that the card features 1410 MHz base and 1740 MHz boost clock frequencies. This is 60 MHz higher base clock and 30 MHz slower boost clock compared to the current flagship model based on Turing TU102-400 – NVIDIA TITAN RTX.

NVIDIA GeForce RTX 3090 is expected to launch in September with an announcement planned on September 1st. 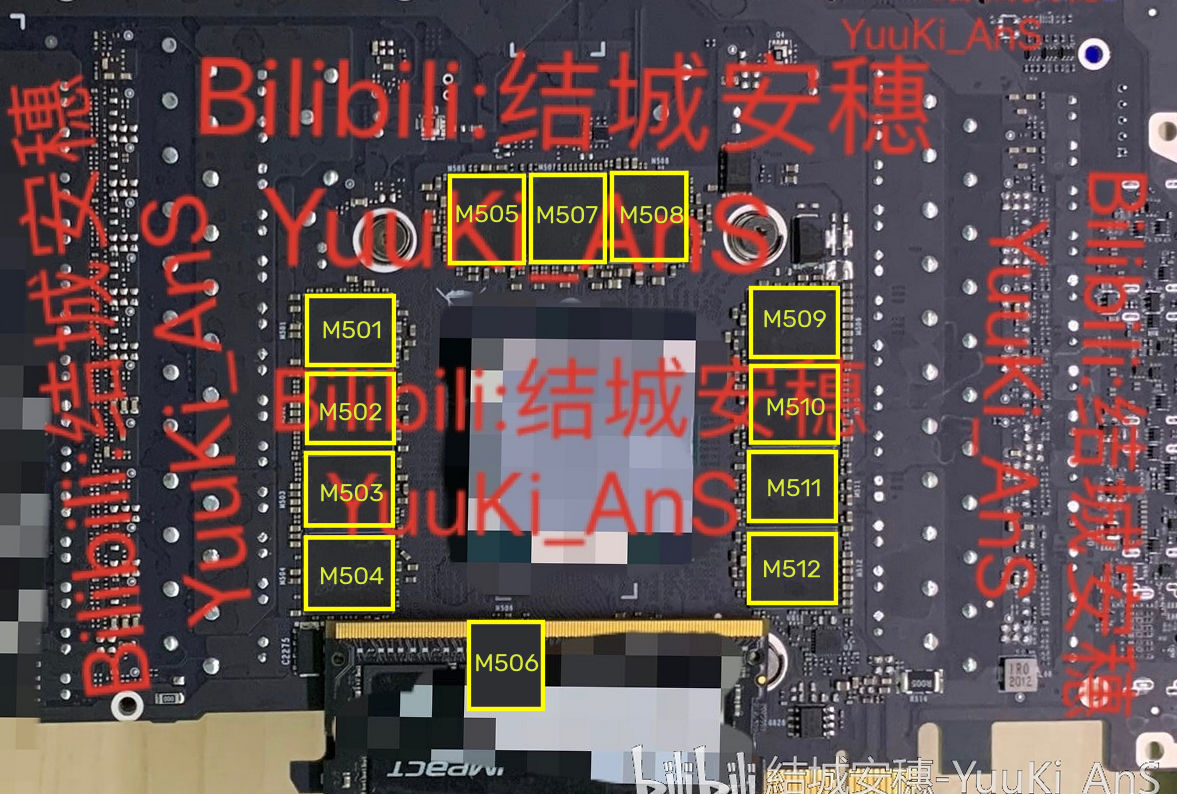 NVIDIA GeForce RTX 3090 Back of the PCB, Source: YuuKi_Ans