Both NVIDIA Ampere reference boards have been pictured.

NVIDIA is introducing two graphics card models based on the PG132 reference board design, the RTX 3090, and RTX 3080. Both cards will also be available with NVIDIA Founders Edition-only board designs (PG133 for RTX 3080 FE and PG136 for RTX 3090 FE).

Both reference boards have been photographed and we can take a closer look at the differences between the boards.

The main difference between RTX 3080 board and RTX 3090’s is the lack of an NVLink multi-GPU connector. Only the RTX 3090 graphics card has support for dual-GPU configurations.

Another distinctive feature is the lack of two frontal memory GDDR6X modules on the RTX 3080 board. The RTX 3090 has dual-sided memory, which means a total of 24 8Gbit (1GB) modules. The RTX 3080, on the other hand, only has 10 modules. A variant of RTX 3080 with 20GB is also planned, but based on the information from AIBs, this variant will debut after Big Navi.

Both cards feature dual 8-pin power connectors by default, but there are some changes to the components. It seems that RTX 3080 has lost two power stages compared to RTX 3090. We also counted 6 capacitors missing from the RTX 3090.

As you might notice, even the RTX 3090 board does not have all the power stages and capacitors installed. This board might also be used for other cards in the future, such as TITAN Ampere. 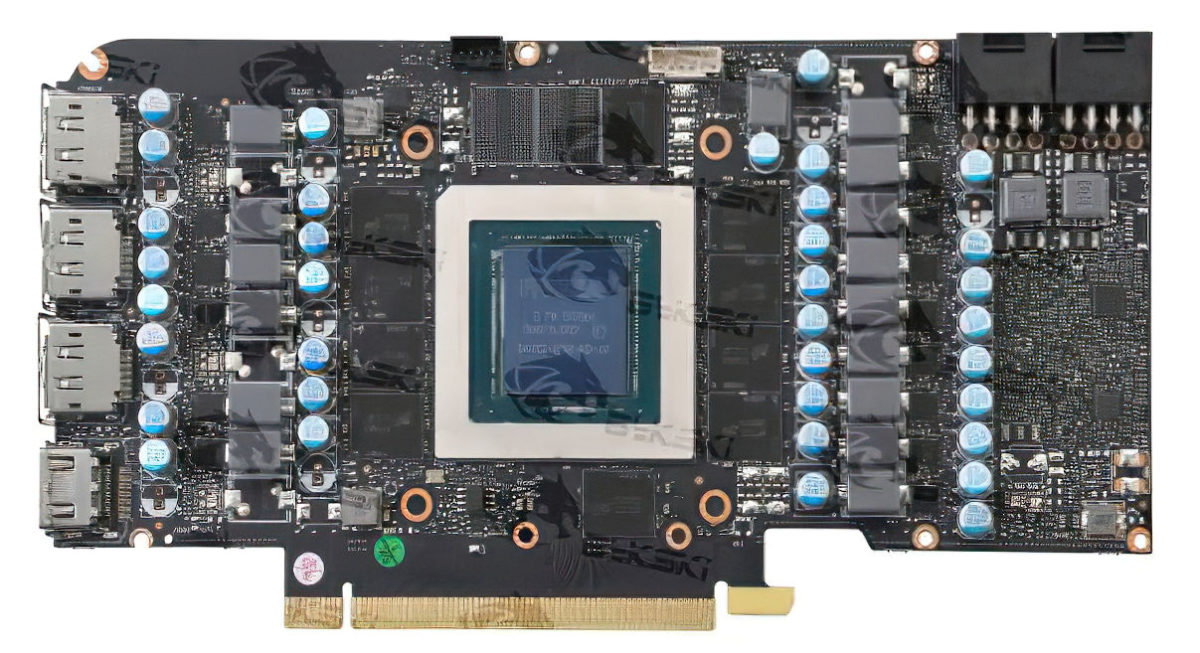 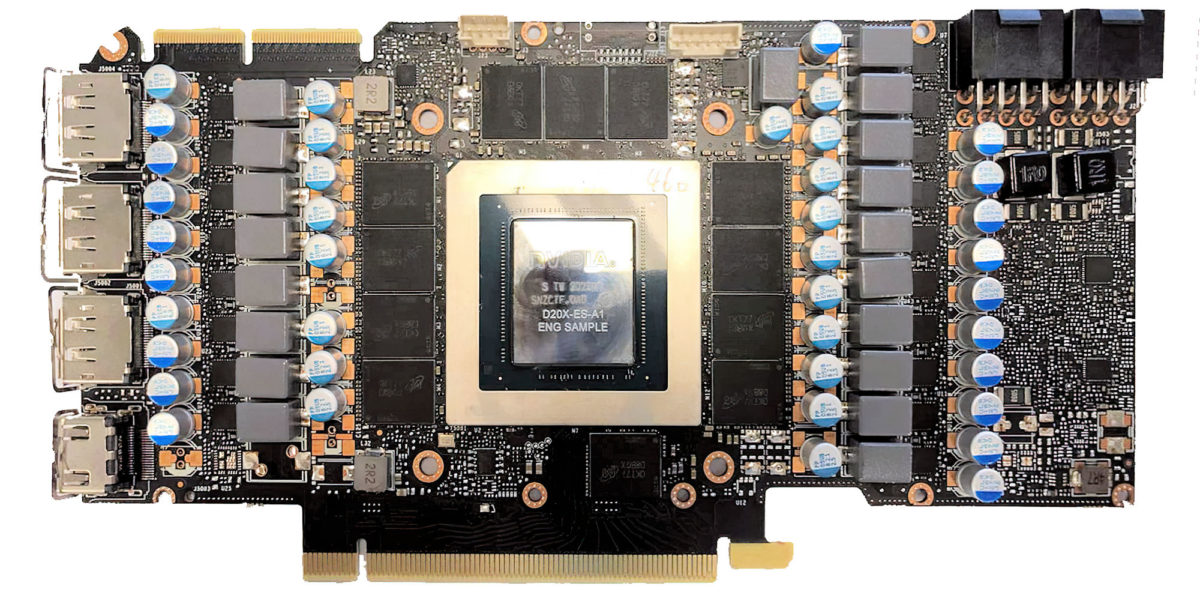 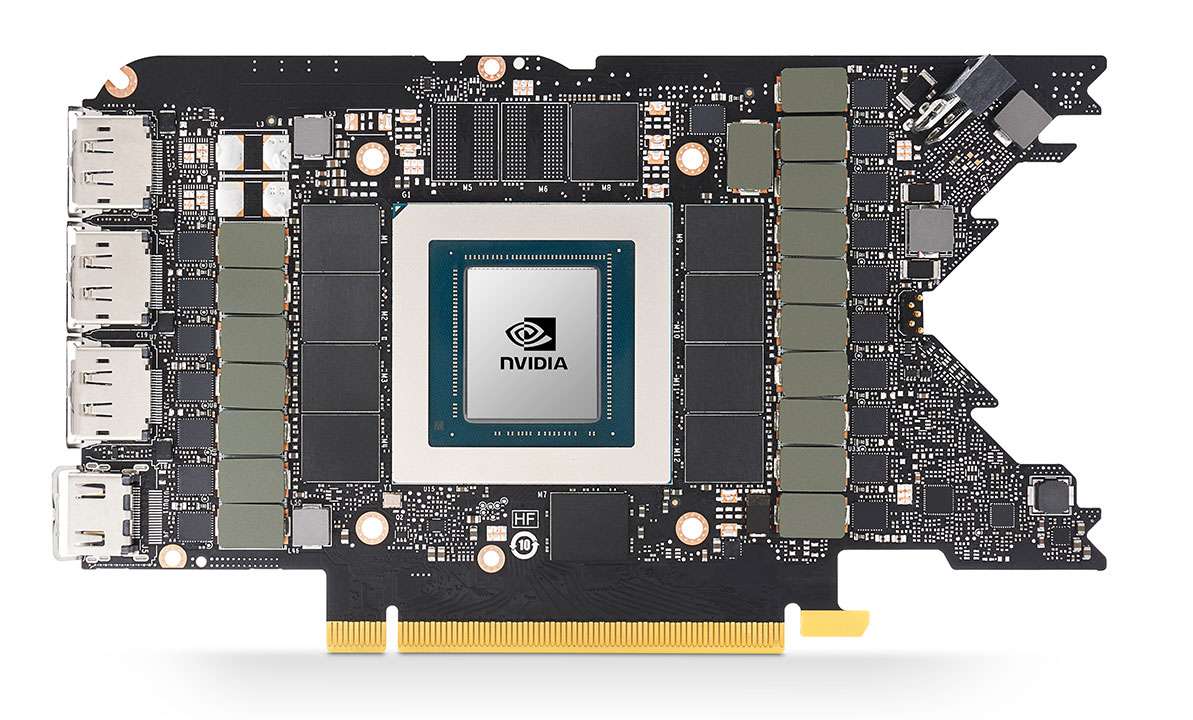