The gameplay was posted ahead of launch and official review embargo, and as Marques explains, his video is not a review. This is not the first time NVIDIA allowed select press members to show a product ahead of other journalists. We have heard a lot of negative comments from the journalists whose work is undervalued when select media gets exclusive rights to show the product before others.

Both YouTubers used LG Signature ZX 88 inch TV which is an 8K display with G-Sync support. 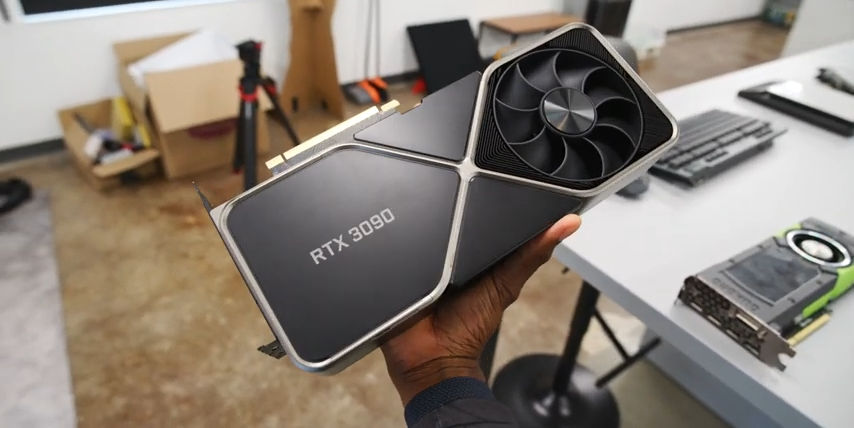 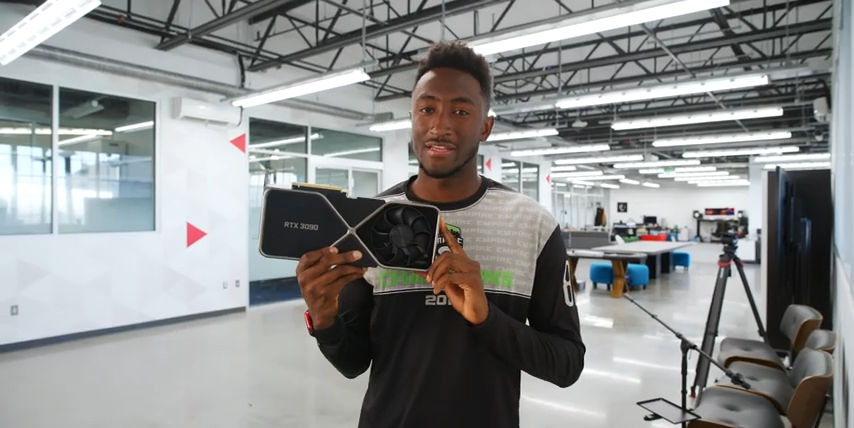 In Forza Horizon 4 the card appears to offer 42 to 60 FPS (capped), so it should be within the G-Sync range, that is, if 8k G-Sync panels even become mainstream by the time this card goes EOL. 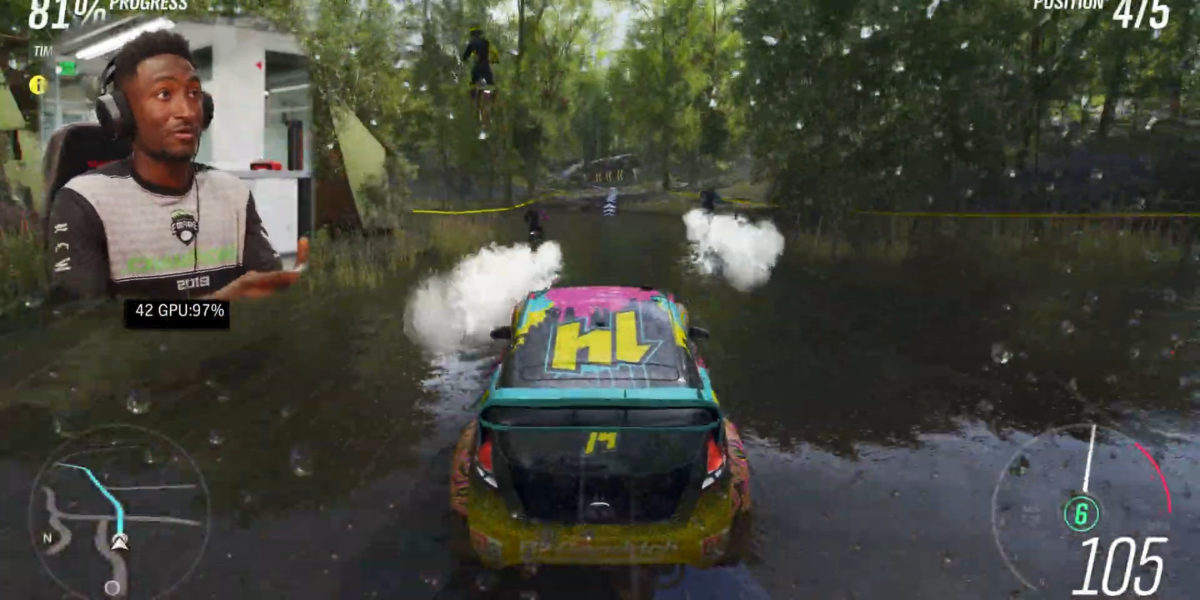 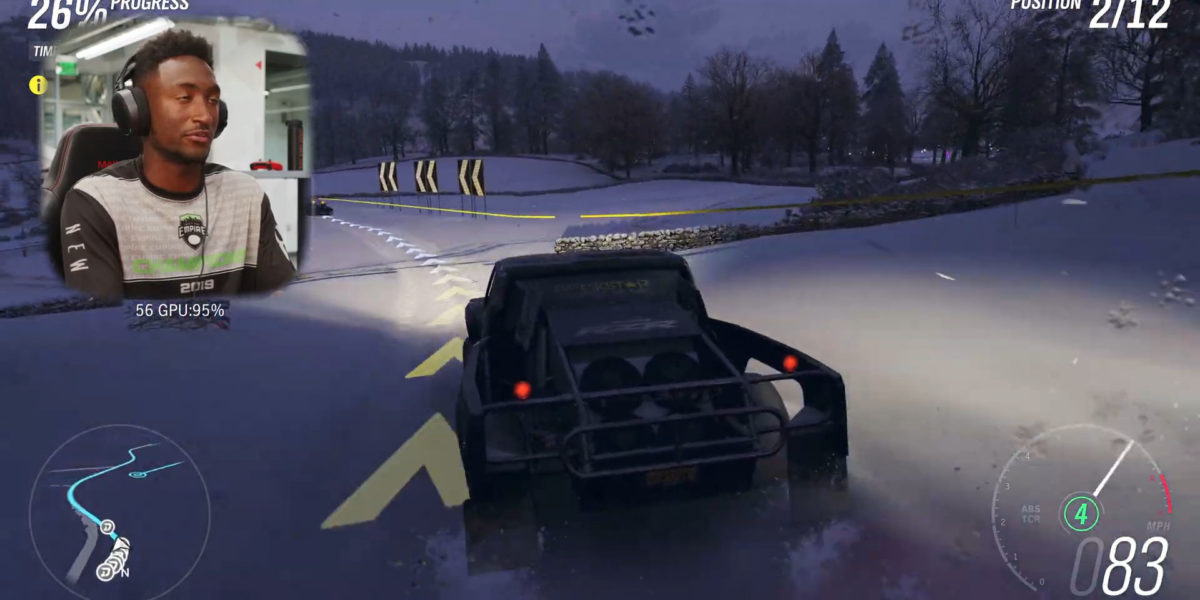 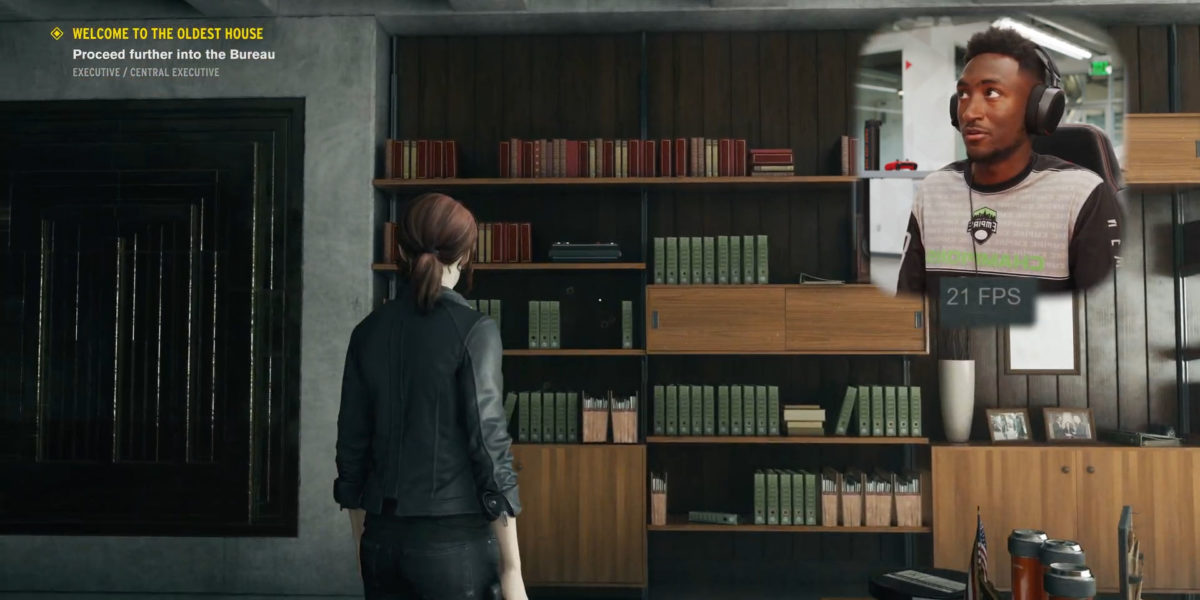 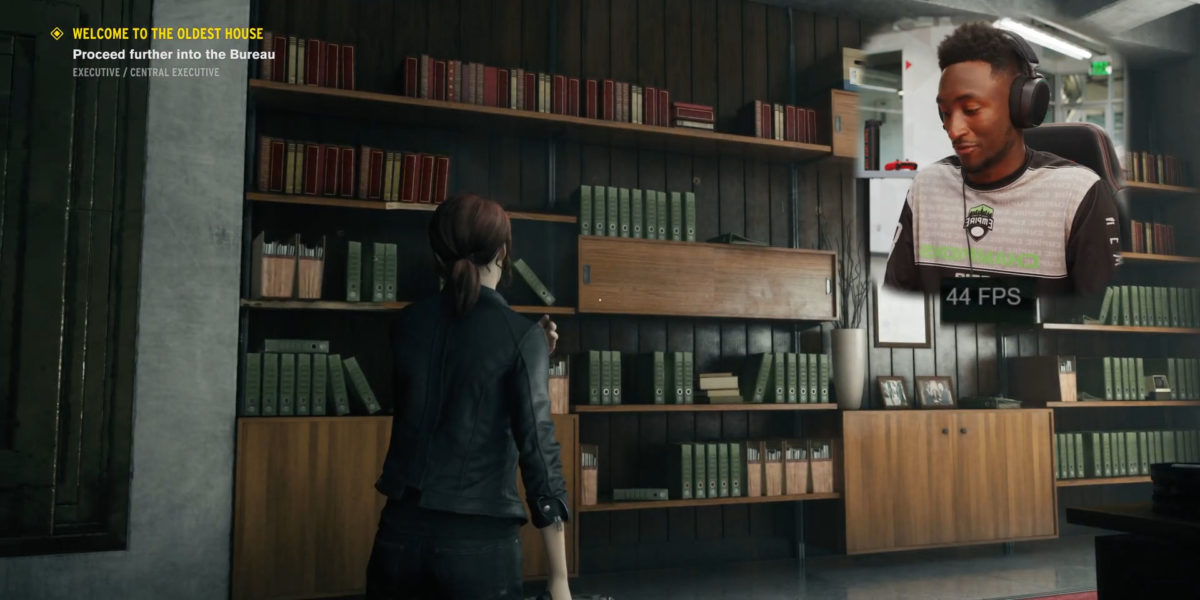 In his video, Linus took more time looking at the card and comparing it to other designs, such as ASUS ROG STRIX 2080 Ti. The video also covered an installation in a PC. Linus took RTX 3090 for a spin in Doom Eternal, Forza Horizon 4, and Control, but the framerate is not clearly shown throughout the video (upper right corner). 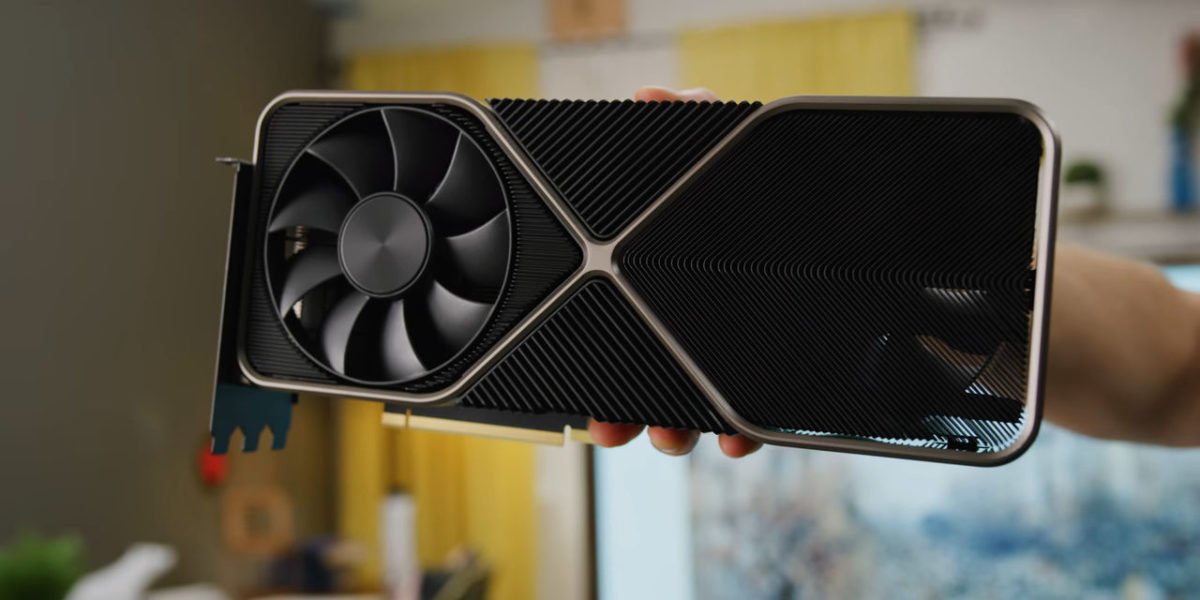 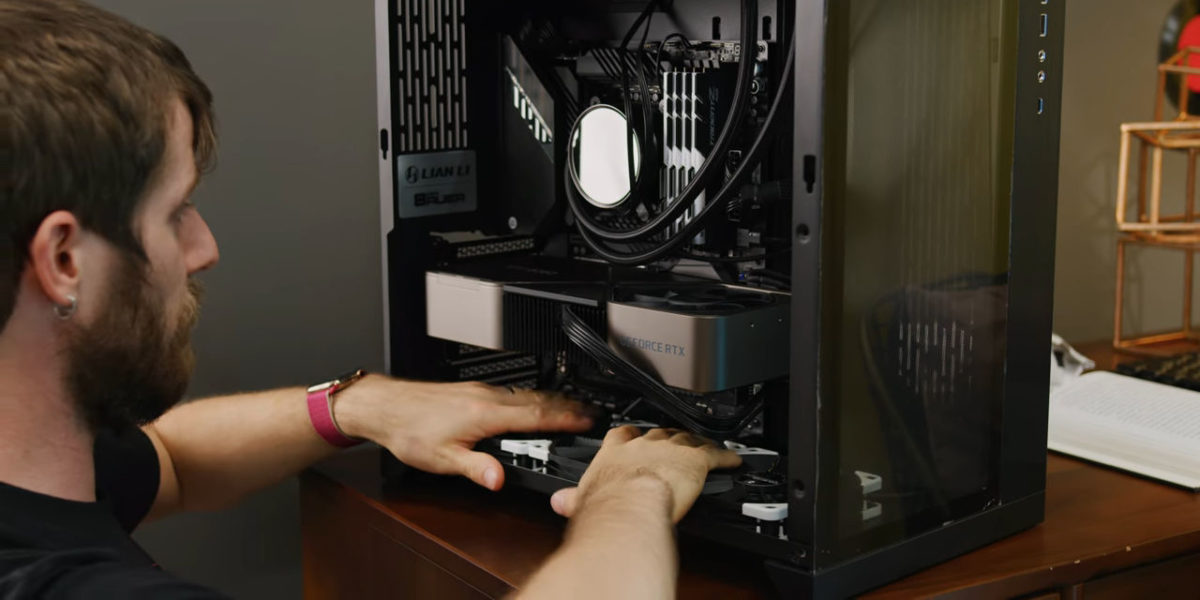 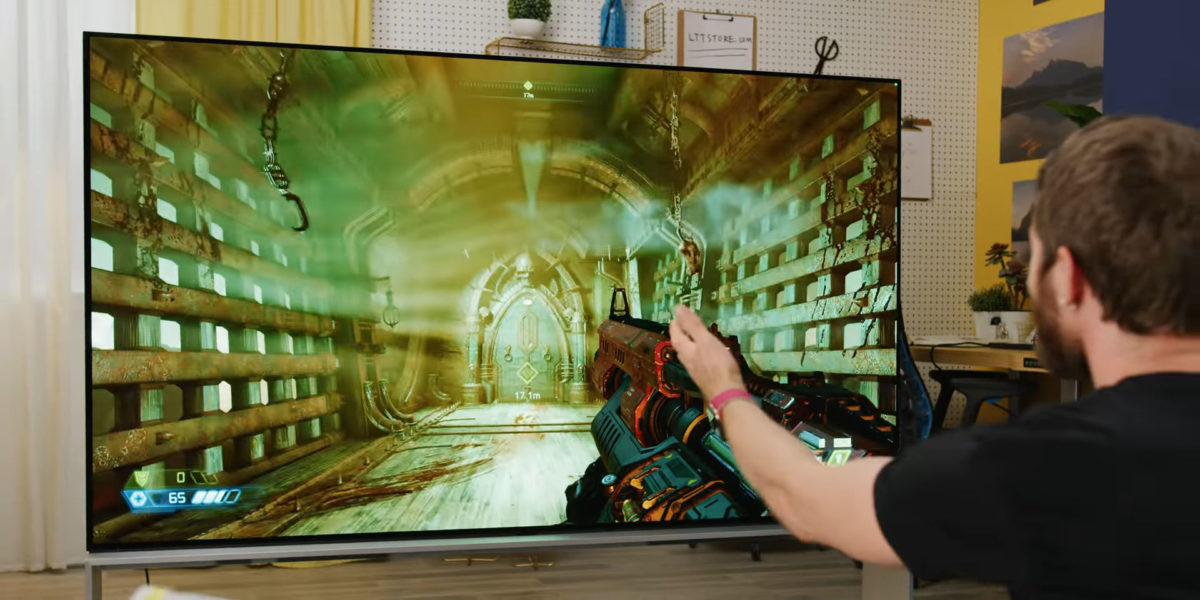 Thanks to Nvidia for sponsoring this video and sending over this incredible experience. Learn more about Nvidia 8K at https://www.nvidia.com/en-us/geforce/te…