According to Geekbench, the RTX 3080 Ti will feature 80 Multiprocessors (SM). This confirms that the graphics card is equipped with 10240 CUDA cores. The GPU clock is reportedly 1.67 GHz, which is a bit lower than the expected reference boost clock of 1.69 GHz.

The leak also confirms 12GB GDDR6X memory clocked at 9.5 GHz (19 Gbps), which would provide 912 GB/s of maximum theoretical bandwidth thanks to a wider 384-bit memory bus in comparison to the non-Ti model. 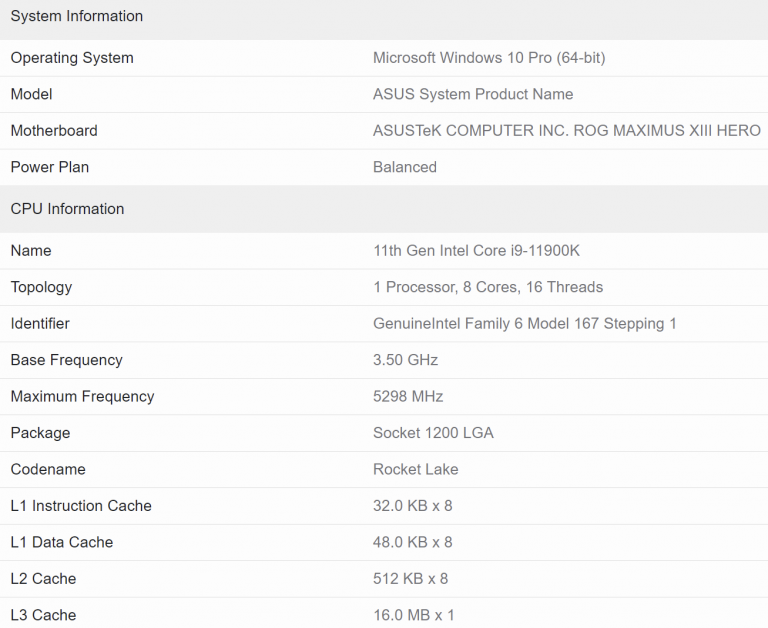 The graphics card scored 238603 points in the CUDA benchmark, which is obviously ot supported by AMD Radeon GPUs. 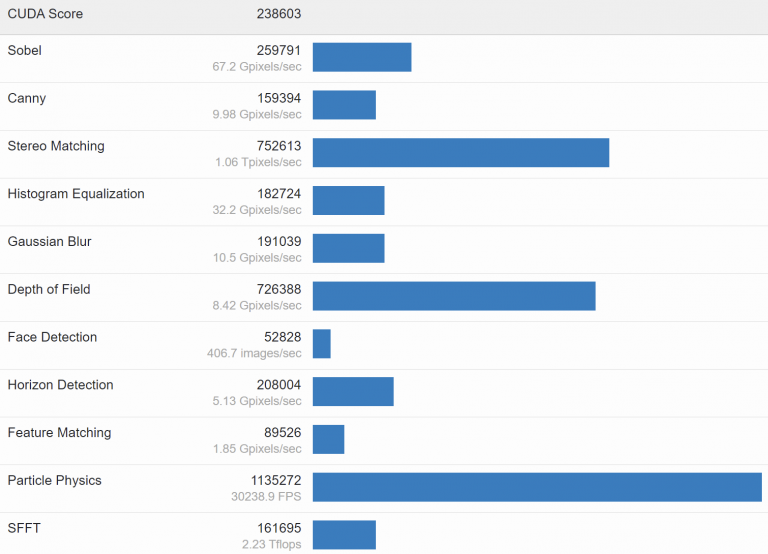 This score puts it right in between two official scores of RTX 3090 graphics. If Geekbench scoreboard combined those two results then the RTX 3080 Ti score would actually be higher (238603 vs 237972) but only by 0.2% which is within a margin of error.

NVIDIA RTX 3080 Ti will be announced on May 31st with a product release expected on June 4th. This is a new enthusiast-class GPU that is expected to feature a cryptomining hash limiter as well as ResizableBAR support out of the box.